Superbug outbreaks are most common in hospitals • Earth.com 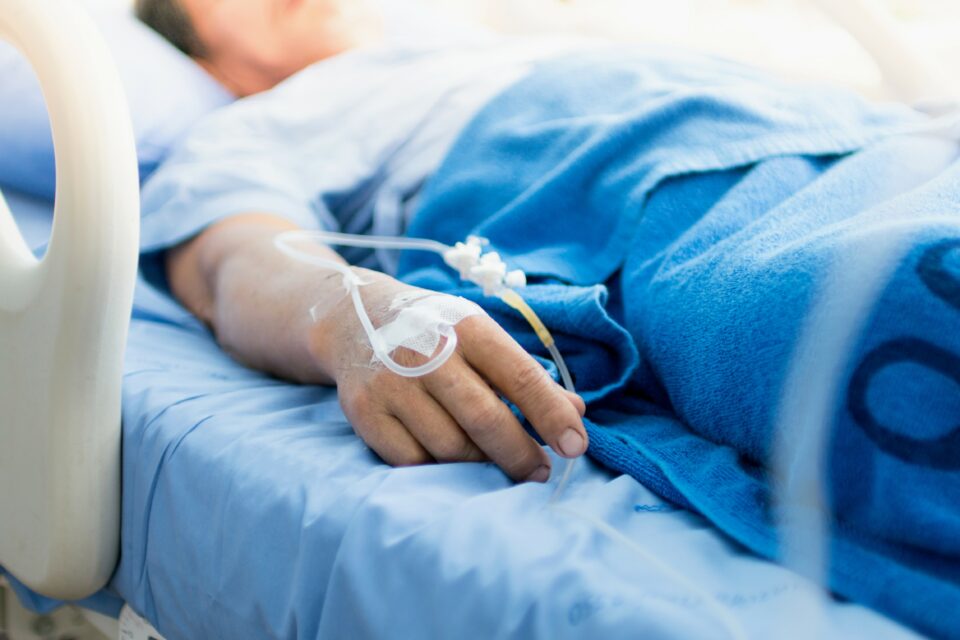 Superbug outbreaks are most common in hospitals

A research team led by the University of Bath has recently investigated the transmission of a deadly drug-resistant bacteria that rivals the feared MRSA. The experts found that, while “superbugs” are present in livestock, pets, and the wider environment, they are rarely transmitted to humans through these routes and are mostly acquired through human-to-human transmission, particularly in hospital settings.

By collecting 6,548 samples over a 15-month period from different locations in and around Pavia in Italy (a city where these pathogens are a major problem in hospitals), the scientists assessed the prevalence of Klebsiella, a family of bacteria that lives harmlessly in the intestines, but can pose significant dangers if spreading to other body parts.

Klebsiella pneumoniae is the most well-known species in this family, and can lead to often fatal pneumonia, meningitis, urinary tract infections, and bloodstream infections. These bacteria are currently highly resistant to antibiotics, with some strains even resistant to carbapenems, a so-called “last resort” class of antibiotics that is only used when any other treatment fails.

The analysis of the samples collected in Pavia revealed 3,482 isolates including 15 different species of Klebsiella, with half of the positive samples containing K. pneumoniae. However, when the researchers sequenced the bacteria to find which strains were present, they discovered that there was little overlap between the bacteria found in hospitals and those collected from farms, puddles, domestic animals, wildlife, and other environmental sources.

“Our researchers wanted to find out whether resistant bacteria are now spreading into pets, farms, livestock, plants, and water, and so we wanted to investigate where Klebsiella is found and monitor how it spreads, to inform how best to prevent and control outbreaks,” said study senior author Edward Feil, an expert in bacterial pathogens at Bath.

“We found it was present everywhere, but were surprised that the strains found in hospital were different to those found in the environment, indicating there’s very little transfer between the two habitats: humans nearly always catch this from other humans. This confirms the best way to control infection for these bacteria remains stringent hospital hygiene, and that there is less chance that outbreaks may be caused by contact with animals or the environment than previously feared, at least in a high-resource country like Italy,” he concluded.