Cows may be helping to spread antibiotic-resistant superbugs • Earth.com 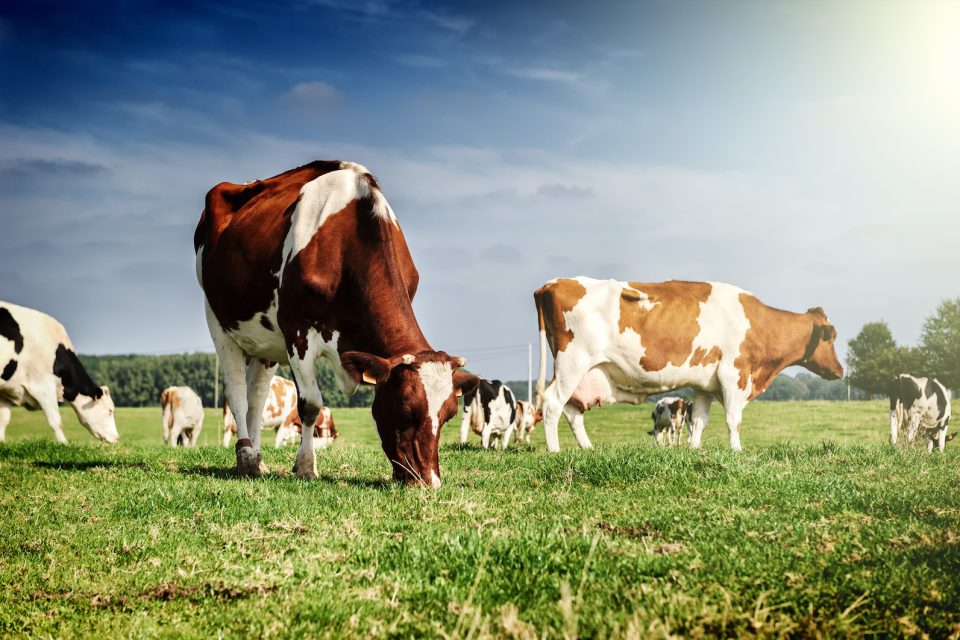 Cows may be helping to spread antibiotic-resistant superbugs

While studying the evolution of staphylococcus bacteria, researchers at the University of Helsinki discovered that cows are a source of resistant bacterial strains that cause infections in humans.

The Methicillin-resistant Staphylococcus aureus (MRSA), often referred to as a superbug, is a bacteria that is resistant to many antibiotics and can cause serious infections, including life-threatening sepsis, pneumonia, or toxic shock syndrome.

According to Professor Jukka Corander, these bacteria are also known for spreading and have done so in hospitals nearly worldwide. Professor Corander was part of an international research team that mapped the evolution of the staphylococcus over several thousands of years.

The experts sequenced the entire genomes of superbugs obtained from both animals and humans. This made it possible for the team to analyze any genetic changes that enabled the bacteria to continuously adapt to new host organisms.

The study revealed that humans were likely the original hosts of MRSA bacteria, which developed the ability to colonize domestic animals around the time that the first animals were cultivated as livestock. The researchers also found that cows remain a source of MRSA today, which means that cows could be contributing to infections in humans across the globe.

“Our observations give emphasis to the importance of detailed epidemiological monitoring, so that strains with the potential to cause epidemics can be discovered as early as possible,” said Professor Corander.

The investigation showed that the bacteria hijacks new genes when it moves to a new host to help it adapt and thrive.
These genes often provide the bacteria with resistance to commonly-used antibiotics, which empowers them to develop into superbugs.

According to the World Health Organization, antibiotic resistance is one of the biggest threats to global health, food security, and development, and can affect anyone, of any age, in any country.