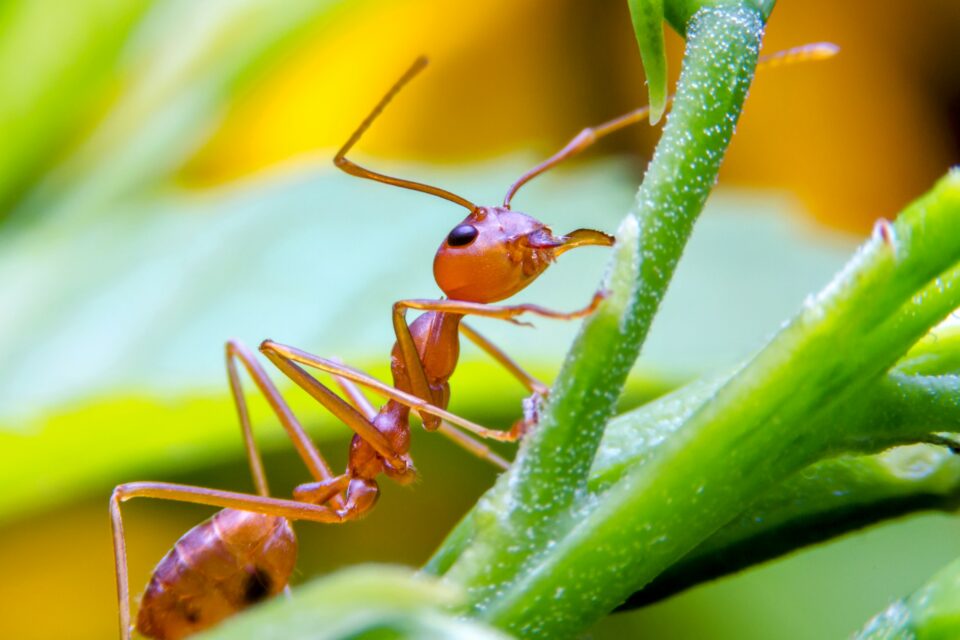 A new study led by Queen Mary University of London has found that a “social supergene” drove the spread of a new form of society across groups of red fire ants. The supergene emerged in one fire ant species, and then carried the instruction-set for the novel social organization into other species through hybridization (breeding between ants of different species).

Originally, red fire ants – which are native to South America and infamous for their painful sting – had only colonies with one queen. However, about one million years ago, a new social form evolved where colonies could have dozens of queens.

The scientists found that a particular version of a large section of chromosomes, called the “social supergene,” included the genetic information which was necessary to make workers accept more than one queen, and was transferred through hybridization to many other red fire ant species.

“This research reveals how evolutionary innovations can spread across species. It also shows how evolution works at the level of DNA and chromosomes,” said study senior author Dr. Yannick Wurm, a Reader in Evolutionary Genomics and Bioinformatics at Queen Mary University.

“It was incredibly surprising to discover that other species could acquire a new form of social organization through hybridization. The supergene region that creates multi-queen colonies is a large piece of chromosome that contains hundreds of genes. The many parts of a genome evolve to work together in fine-tuned manners, thus suddenly having a mix with different versions of many genes from another species is complicated and quite rare.”

According to Dr. Wurm, the presence of this supergene made workers accept extra queens, instead of executing them as they would in a single-queen colony. This new form of social organization had multiple advantages. For instance, it had more workers and could thus outcompete colonies with a single queen. Moreover, during floods or other natural disasters, such a colony of fire ants was less likely to become queenless.

Further research is needed to identify which genes or parts of the supergene region lead to these changes in behavior, and thus shed more light on this rare evolutionary process.