Keep an eye on the skies: 2017's only supermoon rises tonight • Earth.com 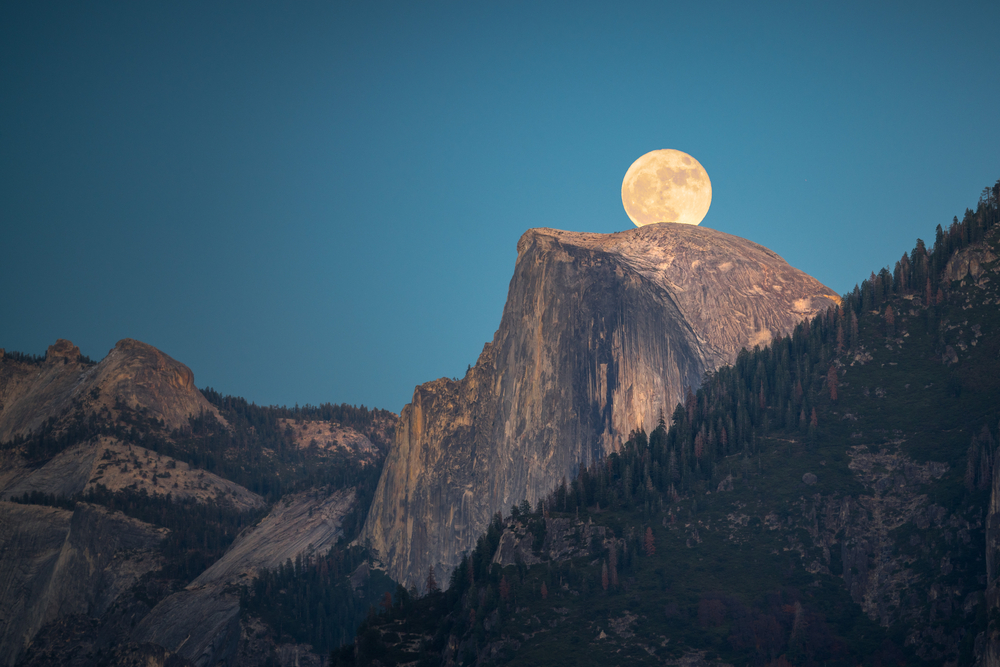 Keep an eye on the skies: 2017’s only supermoon rises tonight

When a supermoon rises in the night sky tonight, it’ll be the first – and last – of 2017. The full moon will be closer to the Earth today than it has been at any other time this year, making it appear much bigger and brighter than usual.

A supermoon is classified as a full moon during the period when the moon’s orbit is closest to Earth, a point called the perigee. At its closest point to the Earth on Sunday, the moon will be only 222,135 miles away from Earth. Normally, the moon is about 238,900 miles from our planet.

“Full moons can occur at any point along the moon’s elliptical path, but when a full moon occurs at or near the perigee, it looks slightly larger and brighter than a typical full moon,” NASA educational tech specialist Lyle Tavernier told the Daily Mail.

However, the best time to see the heavenly show will be just after sunset, thanks to a phenomenon known as the “moon illusion.” When the moon is closer to the horizon, it looks larger to the naked eye – if not to cameras.

To catch the full effect of the supermoon on film (or a memory card), NASA suggests using a telephoto lens and adjusting settings for low light. And, of course, getting away from ambient light sources can help, so for the best photo opportunities head out of cities or towns to rural areas.

But if you’re not looking skyward when the supermoon rises tonight, don’t worry. Two more are coming in the first month of 2018. Not only will the supermoon on January 31 be a rare “blue” moon – the second full moon within a month – but western North America and Eastern Asia will be treated to a total lunar eclipse the same night, according to NASA.

“The lunar eclipse on Jan. 31 will be visible during moonset, NASA research scientist Noah Petro told Space.com. “Folks in the eastern United States, where the eclipse will be partial, will have to get up in the morning to see it.”