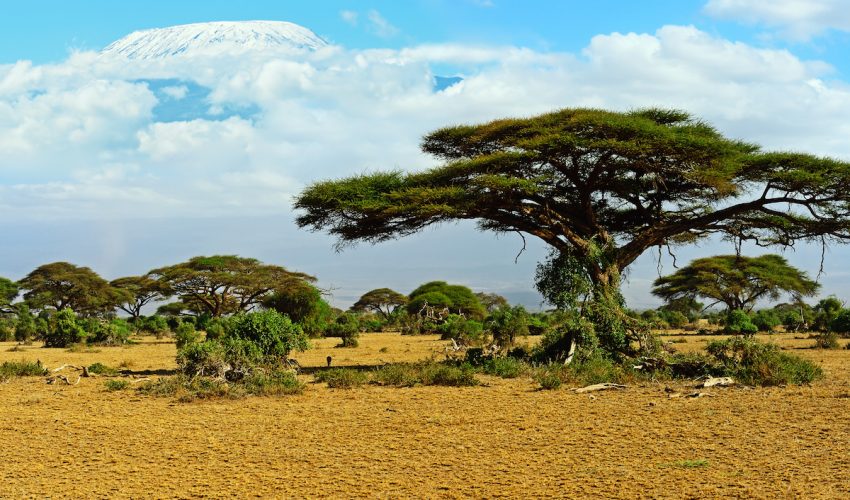 Tropical grasslands, like the Brazilian Cerrado, are important ecosystems and provide vital grazing areas for many animals. But efforts to reduce deforestation and suppress wildfires are actually backfiring and causing forests to encroach on savannas, much to the detriment of their native wildlife.

It might seem contradictory, that reforestation from fire suppression efforts in savannas are detrimental to conservation. But the expanding tropical forests are actually wiping out many native ant and plant species in the process.

A study from North Carolina State University proves that fire suppression efforts are doing more harm than good, as many tropical grassland species just can’t survive in the encroaching forest habitats. Their survival is hindered by the mass foliage coverage a forest provides.

“Shady conditions are an enemy to these savanna dwellers. Many of these plant species just can’t persist in a forest. However, fire suppression has taken root in Brazil, so there is a reluctance to allow fires – even to promote the health of the savanna,” said William Hoffman, a professor of plant and microbial bolio and North Carolina State who is very familiar with the changing biodiversity of the Brazilian Cerrado.

The study looks at data gathered from the Cerrado in the past 30 years, specifically monitoring the effects fire suppression efforts had on the grasslands.

“These savanna species can’t be moved and can’t really live anywhere else,” said Hoffmann. “This study really highlights the extent to which these species are dependent on their savanna homes,” said Hoffman.

The study was published in the journal Science Advances and shows a grim reality for the future of tropical savannas affected by fire suppression operations.