Sustainable agriculture will be critical to preventing global food shortages • 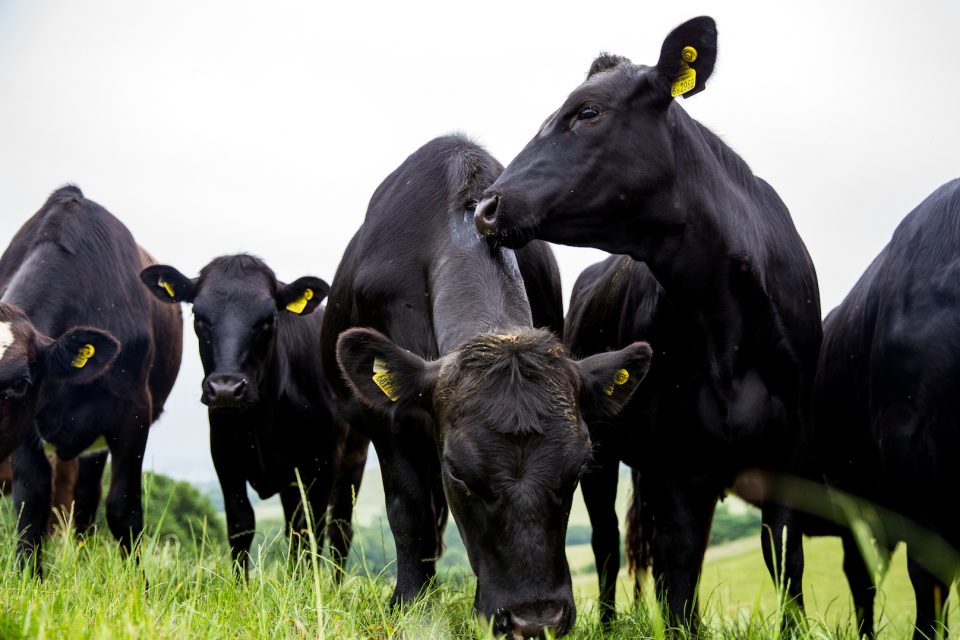 Sustainable agriculture will be critical to preventing global food shortages

Sustainable agriculture will be critical to preventing global food shortages. The world has a unique opportunity to stem the tides of climate change, ensure future food security, protect biodiversity, and make healthier diets widely accessible, according to a new global report.

With the global population expected to increase by two billion in the next 26 years, food insecurity is a growing threat. Rising temperatures, droughts, severe floods, and wildfires linked to climate change pose a major risk to crop yields and agriculture land.

A new report conducted by the Food and Land Use Coalition calls for the transformation of food and land-use systems over the next ten years to help buffer against climate change and protect food security for the world’s population.

According to the report, the economic, environmental, and health gains would far outweigh the heavy costs associated with changing policies and making food production sustainable.

Transforming food and land use systems could generate new business opportunities worth $4.5 trillion a year by 2030 and a return worth 15 times more than the cost of the initial investment.

“A small disruption in supply really can do a lot of damage and leads to huge price increases,” Per Pharo of the Food and Land Use Coalition told Reuters. “That creates suffering and social unrest. And it will highly likely also lead to hunger and instability.”

The report is the first of its kind to examine how transforming food and land use systems would benefit food security and the environment.

Growing Better: Ten Critical Transitions to Transform Food and Land Use proposes a new agenda with ten transitions to ensure food security by 2050.

“What we’re saying is realistic if the reform agenda is implemented,” Pharo told Reuters. “The excuse that we cannot prioritize environment at the same time because we’ve got to focus on development, on human welfare, is simply false. We can deliver both.”