Unsustainable land use is threatening our global food supply • Earth.com 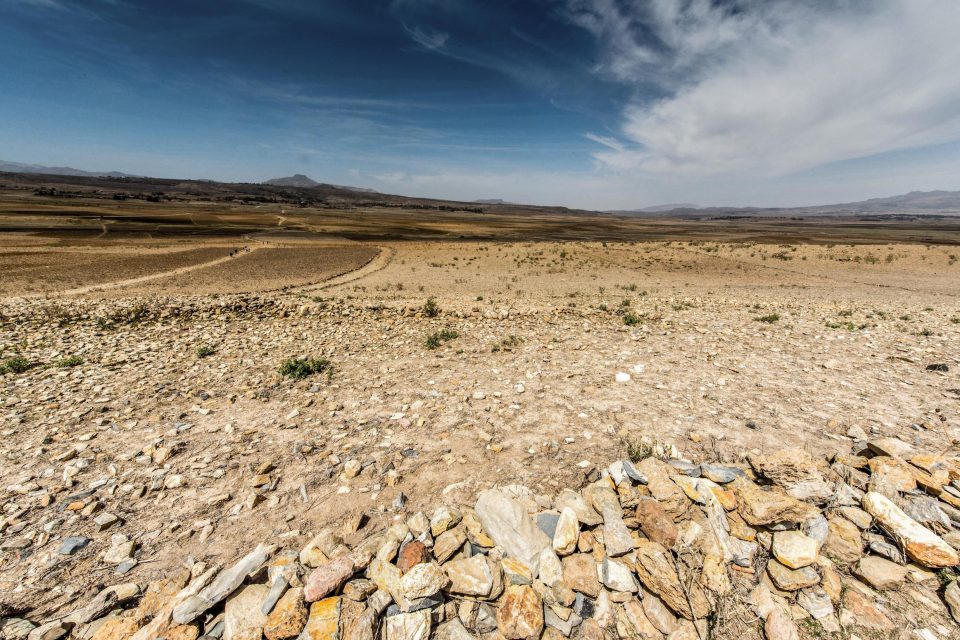 Unsustainable land use is threatening our global food supply

Unsustainable land use is threatening our global food supply. According to a new report from the Intergovernmental Panel on Climate Change (IPCC), the Earth’s resources are being used up at “unprecedented” rates, and climate change is making the situation far worse.

The research, which involved 107 experts in 52 countries, has revealed that soil is vanishing ten times faster than it can be naturally replenished. As a result, 500 million people are living in regions that are essentially transforming into desert.

The study suggests that added pressure on land and water resources, such as changes in population growth and food consumption patterns, will have dire consequences for the global food supply.

The experts also pointed out that storms, drought, and other extreme weather events will further strain worldwide food production. In this vicious cycle, food will become less available, more expensive, and less nutritious.

Dr. Rosenzweig explained that one serious danger is that major food shortages could develop on several continents at once. “The potential risk of multi-breadbasket failure is increasing. All of these things are happening at the same time.”

In Geneva on Thursday, the IPCC researchers emphasized the urgency of the issue. They also proposed some solutions, including the reduction of food waste, shifting diets away from meat, and sustainable land use.

“The way we use land is both part of the problem and also part of the solution,” said French climate scientist Valerie Masson-Delmotte. “Sustainable land management can help secure a future that is comfortable.”

“One of the important findings of our work is that there are a lot of actions that we can take now. They’re available to us,” said Dr. Rosenzweig. “But what some of these solutions do require is attention, financial support, enabling environments.”

The IPCC report stressed that the longer policymakers wait to make changes, the harder it will be to prevent a global food crisis.

“Acting now may avert or reduce risks and losses, and generate benefits to society,” wrote the study authors. On the other hand, failure to make land use improvements and cut emissions will result in the “irreversible loss in land ecosystem functions and services required for food, health, habitable settlements and production.”

“We don’t want a message of despair,” said Professor Jim Skea of Imperial College London. “We want to get across the message that every action makes a difference.”