Swatting mosquitoes helps them learn to avoid your scent • Earth.com 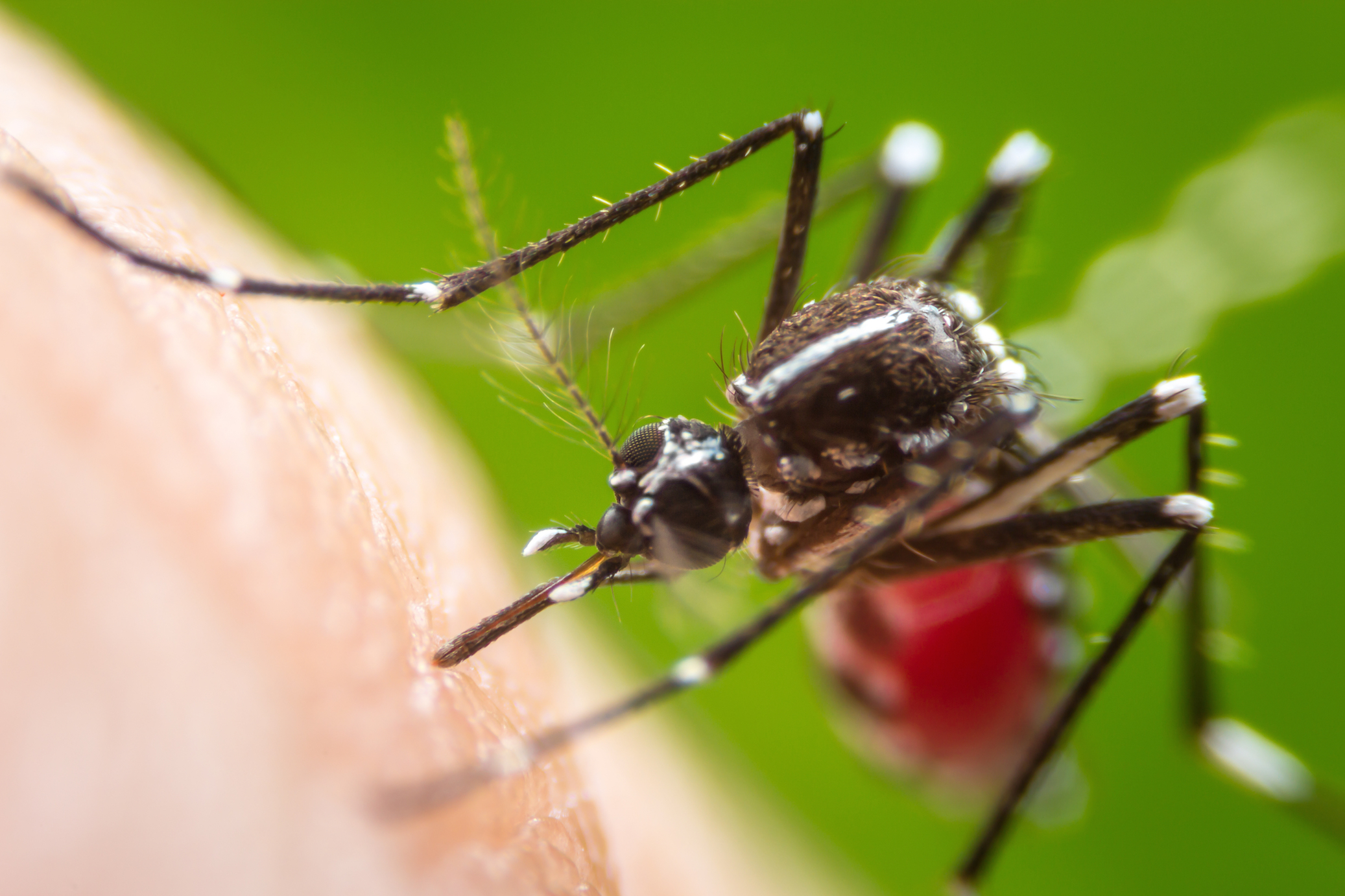 Swatting mosquitoes helps them learn to avoid your scent

Few things are more satisfying than swatting a particularly annoying mosquito that’s been buzzing around you on a hot, summer day. And while it may seem like a missed swat attempt is a lost opportunity to get rid of the offending insect, new research finds that this may not be the case.

A recent study published in Current Biology found that mosquitoes were able to learn to associate a particular odor with the unpleasant feeling of being swatted — causing them to avoid the scent in the future.

It’s been known that mosquitoes don’t exactly bite at random, as they show clear preferences for some people over others. They are also know to alternate hosts seasonally, generally feeding on birds in the summer and mammals and birds during the rest of the year. Researcher Jeffrey Riffell of the University of Washington, Seattle wanted to find out more about what factors influence a mosquitoes’ biting preferences.

Riffell and his colleagues trained mosquitoes by combining the odor of a specific person or animal species with a mechanical shock, simulating the shock by using a vortexer machine. Surprisingly, the insects quickly learned to associate a host odor with the mechanical shock, and would fly away from the odor once this association was made. “Once mosquitoes learned odors in an aversive manner, those odors caused aversive responses on the same order as responses to DEET, which is one of the most effective mosquito repellents,” says Riffell. “Moreover, mosquitoes remember the trained odors for days.”

It is well known that in many animals learning depends on dopamine in the brain. To test this in mosquitoes, the researchers glue the insects to a custom 3D-printed holder that allowed the insects to fly in place while the neuronal activity in the olfactory center of their brains was recorded. The neurons in the olfactory center of genetically modified mosquitoes lacking dopamine receptors were less likely to fire compared to normal mosquitoes. Because of this, these mosquitoes showed a decreased ability to process and learn from odor information.

These findings could have important implications for mosquito control and the eradication of mosquito-borne diseases that affect millions each year.

“By understanding how mosquitoes are making decisions on whom to bite, and how learning influences those behaviors, we can better understand the genes and neuronal bases of the behaviors,” explains Riffell. “This could lead to more effective tools for mosquito control.”