How mosquitoes can suck your blood without you noticing • Earth.com 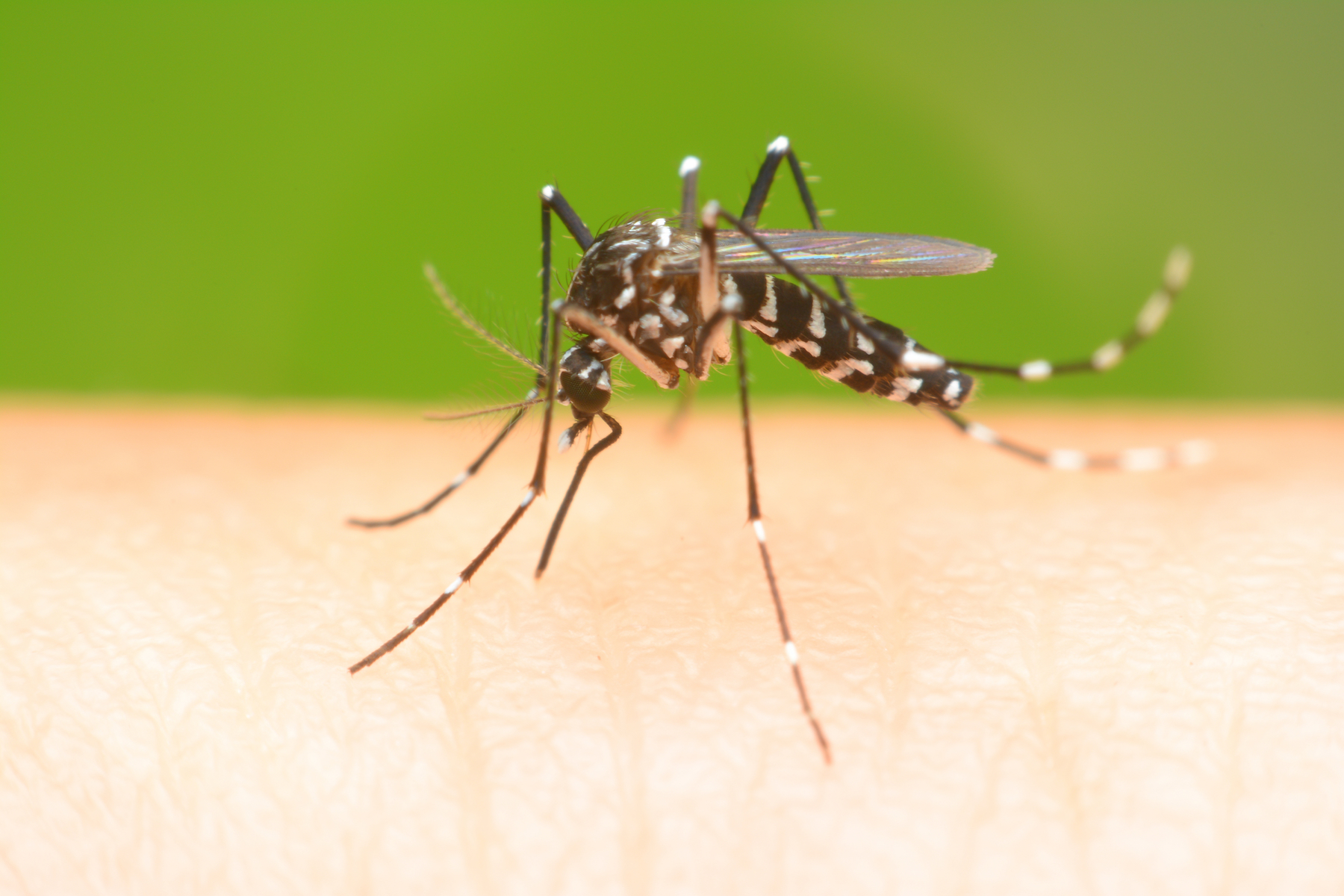 How mosquitoes can suck your blood without you noticing

Have you ever wondered how mosquitoes get away with biting you so many times before you even notice? How a mosquito escapes undetected is crucial to their survival and the survival of any future offspring.

A new collaborative study conducted by researchers from the Wageningen University in the Netherlands and the University of California, Berkeley examined mosquito escape techniques to see how these devious insects are so successful in sucking blood without being detected.

“Female mosquitoes need a blood meal to develop their eggs. One critical maneuver is the escape take-off after blood-feeding,” said Florian Muijres, one of the study’s researchers.

Muiures, along with co-researchers Jeroen Spitzen and Sofia Chang, set out to see if the female mosquito employed any special tactics that allowed her to escape undetected.

The team found that a quick take off is crucial to a quick escape, but a quieter and gentler approach would be more beneficial to remain undetected.

With concerns about mosquito-transmitted diseases on the rise, especially after 2016’s Zika virus outbreak, understanding more about how mosquitos feed and fly away is important to disease prevention.

The researchers set up a series of experiments using cameras focused on the mosquito’s launch pad to see if there were any special maneuvers used during takeoff.

The experiments showed that mosquitoes who had just finished feeding began beating their wings about 30 milliseconds before takeoff.

The researchers also discovered that during this process, the mosquitos had a wingbeat frequency of 600 beats per second, much higher than the typical 200 beats found in other similar-sized insects.

In order to evade detection, the mosquito pushed its long legs gently down to get enough momentum for takeoff while remaining undetected.

The researchers then compared the mosquito’s take off to fruit flies to see if there were any similarities. The fruit fly exerted a force four times as strong as the mosquito did before takeoff, but mosquitoes have to be gentler since they’re sitting on human flesh.

The researchers hope to extend their study to other blood-sucking pests to see if they use the same maneuvers and strategies as the mosquito during takeoff. In the meantime, understanding more about these behaviors can help prevent mosquito-transmitted disease outbreaks.