Swimming in the ocean linked to certain illnesses • Earth.com 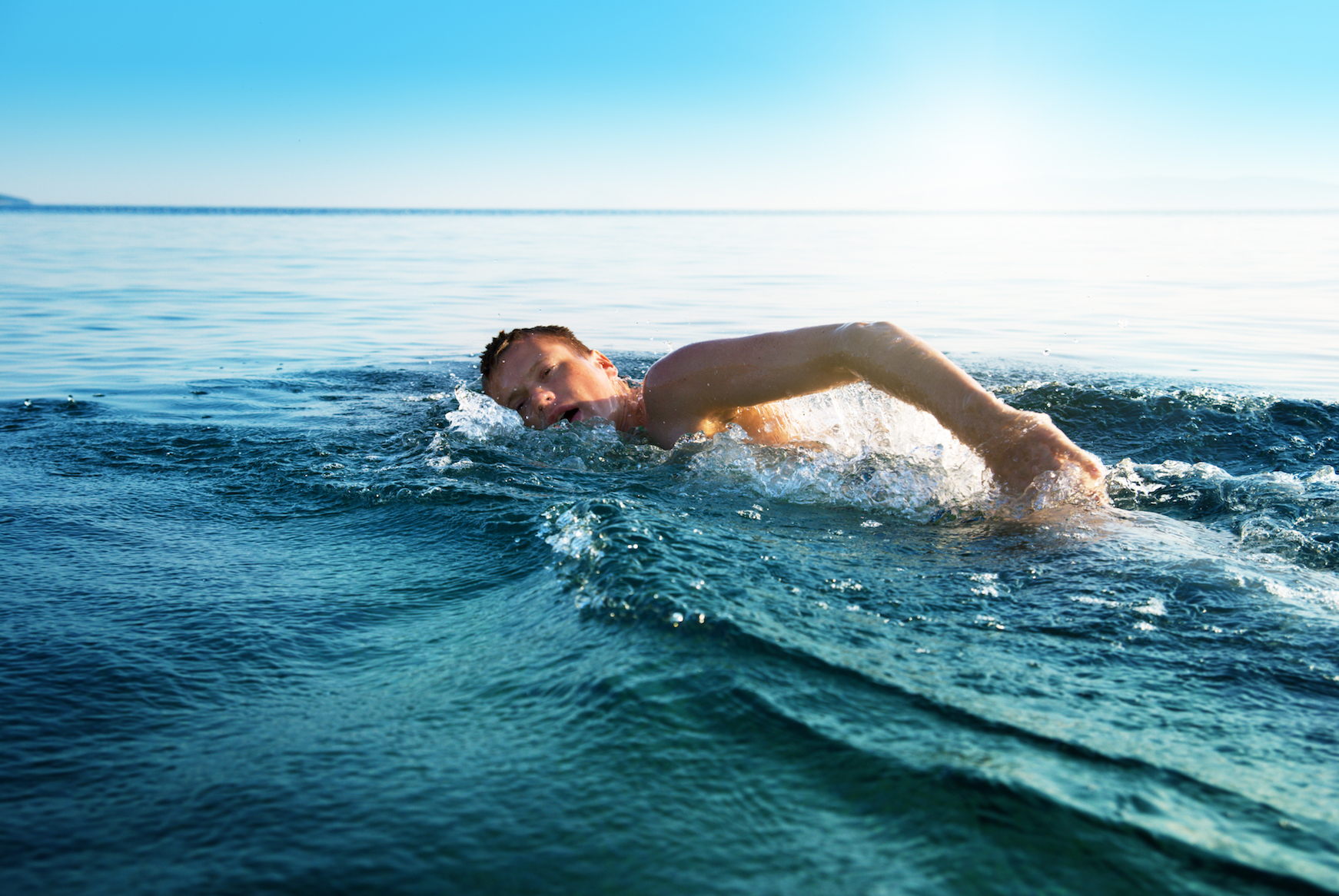 Swimming in the ocean linked to certain illnesses

Researchers at the University of Exeter Medical School have conducted the first large-scale analysis to determine whether swimming in the ocean is associated with an increased risk of certain ailments. The study revealed that people who swim or bathe in the sea are significantly more prone to stomach bugs, earaches, and other illnesses.

“We don’t want to deter people from going into the sea, which has many health benefits such as improving physical fitness, well-being and connecting with nature,” said lead author Dr. Will Gaze.

“However, it is important that people are aware of the risks so they can make informed decisions. Although most people will recover from infections with no medical treatment, they can prove more serious for vulnerable people, such as the very old or very young, or those with pre-existing health conditions.”

The researchers found that exposure to ocean water doubled the risk of general ear ailments. In particular, the odds of an earache increased by 77 percent. In addition, the risk of gastrointestinal illnesses was found to increase by 29 percent for those who swim in ocean water.

“In high-income countries like the UK, there is a perception that there is little risk to health of spending time in the sea,” said study co-author Dr. Anne Leonard.

“However, our paper shows that spending time in the sea does increase the probability of developing illnesses, such as ear ailments and problems involving the digestive system, such as stomach ache and diarrhoea. We think that this indicates that pollution is still an issue affecting swimmers in some of the world’s richest countries.”

Despite significant improvements in the quality of ocean water in recent years, there is still pollution present from industrial waste, sewage, and other sources.

The team based its analysis on 19 previous studies that involved thousands of participants. The research provided the experts with information on links between sea bathing and the incidence of illness in high-income countries including the United States, the UK, Australia, New Zealand, Denmark, and Norway.

“We have come a long way in terms of cleaning up our waters, but our evidence shows there is still work to be done,” said Dr. Gaze. “We hope this research will contribute to further efforts to clean up our coastal waters.”