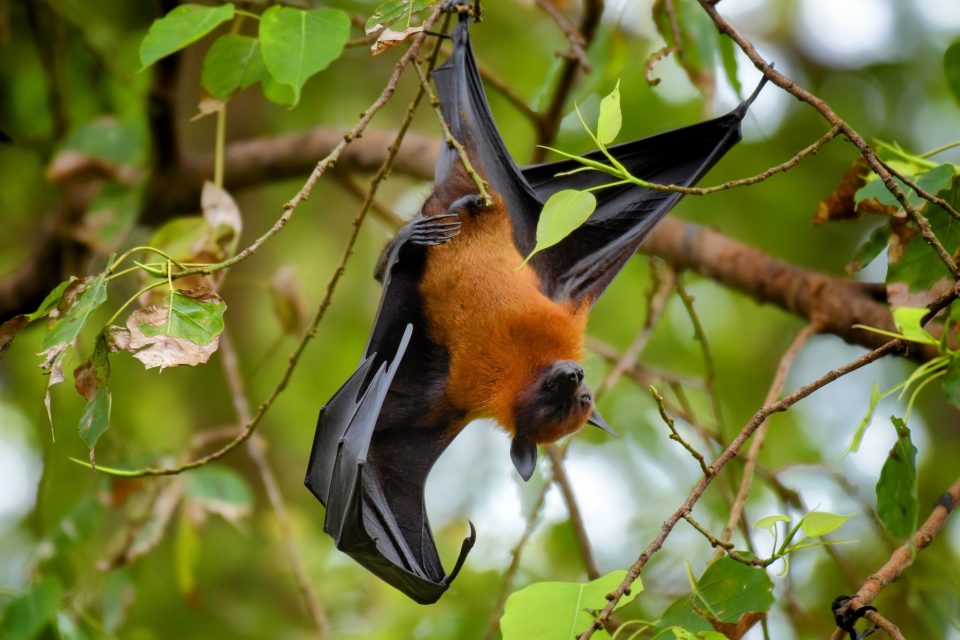 The COVID-19 outbreak has raised serious concern over zoonotic diseases – not only the diseases themselves but the animals that carry pathogens that can potentially infect humans. These diseases draw us to question our sometimes exploitative relationship with animals, and how using animals could harm us in turn.

Monitoring bats, in particular, can help us look at the possibility of another disease jumping to humans. These mammals are widespread throughout the world and are often found in human dominated habitats. In some parts of the world, bats are even eaten by humans.

A new study published by PLOS has looked at bats in Switzerland to investigate the potential zoonotic viruses they carry.

A virus is rarely transmitted directly from a bat to a human. More commonly, a virus jumps from a bat to another animal and then to humans. This is how the virus which causes COVID-19 arrived in human hosts – from bats through an intermediate.

While bat diseases have been studied throughout the world, the current study is the first to focus on Swiss bats, providing potentially important data that was missing.

A team of experts led by Isabelle Hardmeier of the University of Zurich analyzed DNA and RNA in viruses collected from bat droppings and organs.

“Metagenomic analysis of bats endemic to Switzerland reveals broad virus genome diversity,” said the study authors. “Virus genomes from 39 different virus families were detected, 16 of which are know to infect vertebrates, including coronaviruses, adenoviruses, herpesviruses, rotaviruses A and H, and parvoviruses.”

The researchers note that genomic analysis of bat stool samples could be a useful tool to continuously monitor viruses harbored by bats, including the MERS-CoV-related virus. This type of tracking could lead to earlier detection of viruses that pose danger to humans, they said.

The study is published in the journal Plos One.