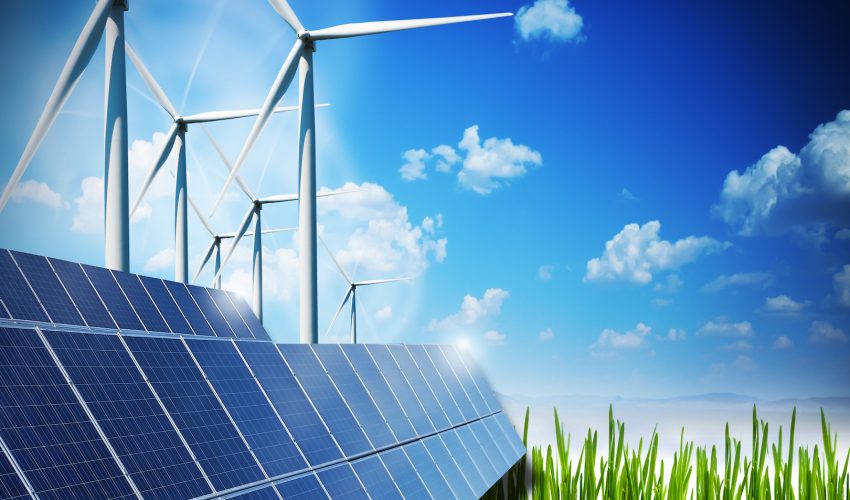 The latest Republican tax reform bill recently passed through the Senate, and President Trump is slated to sign it by the end of December. The bill has been fraught with controversy, including the haphazard way it was presented to the Senate with, as one CNN report put it, “handwriting alterations on to the document — up until just hours before the final vote.”

The new tax plan has the potential to sever many tax incentives for renewable energy, slowing down the momentum of U.S. clean energy industries.

A new New York Times report details the damaging effect the new tax plan would have on renewable energies, drying up all incentives for wind and solar companies while shifting support back to coal and gas.

Renewable energies have been gained momentum over the past decade. By 2016, nearly 15 percent of all electricity in the United States was supplied by renewable energy, according to numbers released by the U.S Energy Information Administration.

According to the New York Times, the bill would limit tax credits for wind farms and allow oil drilling in the Arctic National Wildlife Refuge in Alaska.

The bill also removes the generous tax credit afforded to those who decide to purchase an electric car which could adversely affect electric vehicle companies.

The good news is that even with the proposed tax breaks for oil and coal and the steep competition and monopolies that renewable energies face, renewables simply aren’t going anywhere soon.

The bill could effectively slow renewables, but many companies working with wind and solar had plans to be self-sufficient (without subsidies) as early as 2020.

“In the long run, we think wind and solar will become cheap enough to compete without subsidies,” Amy Grace, renewables analyst at Bloomberg New Energy Finance, told the New York Times. “But in the short term, those tax credits have been important.”

Only time will tell the lasting effects of the new tax reform bill, but as climate change progresses the need for green energy alternatives becomes more and more crucial, and this bill could slow or halt the substantial progress that has already been made.