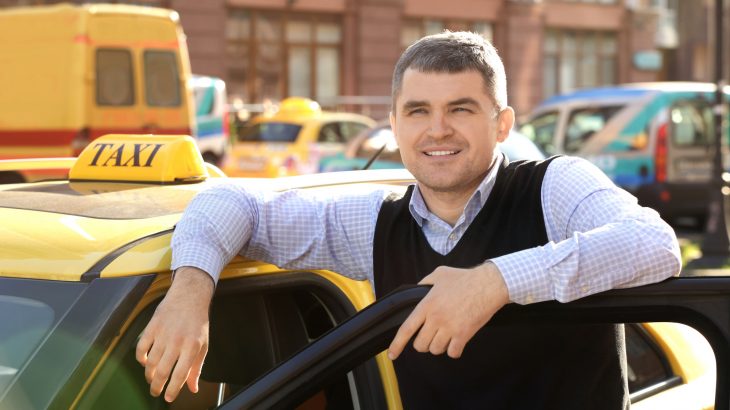 Taxi drivers, delivery workers, and emergency responders are exposed to high levels of traffic emissions on a daily basis.

Researchers from King’s College London and Queen Mary University in London set out to answer these questions in a new study.

“We believe there are around a million people working in jobs like these in the UK alone, so this is a widespread and under-appreciated issue,” said Shanon Lim, a member of the research team.

140 professional drivers from several different occupations participated in the study. All the drivers worked in the busy hub of central London and were given black carbon monitors to wear for 96 hours.

Drivers were surveyed about their work, what vehicle they use, and if they typically drive with the windows open or not. The carbon monitors were equipped with GPS trackers so the researchers could measure black carbon exposure and identify the regions where exposure was highest.

The professional drivers in the study were exposed to around 4.1 micrograms of black carbon per cubic meter of air while driving, an amount four times higher than what is found in homes and higher than roadside black carbon measurements.

Taxi drivers, though, had it the worst and were exposed to 6.5 micrograms of black carbon per cubic meter of air while driving.

It’s not clear why taxi drivers face higher levels of black carbon compared to other professional drivers, but the researchers hypothesize that it’s because taxis often operate in areas with a lot of traffic and pollution.

“Our study suggests that professional drivers are exposed to high levels of traffic pollution while at work,” said Mr. Lim. “Because these levels are higher than those we find at the roadside, this suggests that being inside a vehicle doesn’t necessarily offer any protection, in fact the opposite may be true: that air pollution can get trapped inside the vehicle for extended periods of time.”

Professional drivers should keep their windows closed to reduce pollution exposure, and the researchers are exploring the effectiveness of air filters and other methods that could protect against the occupational health risks of driving.

Lim will present the study findings at the European Respiratory Society International Congress.