When teamwork can actually lead to a toxic work environment • Earth.com 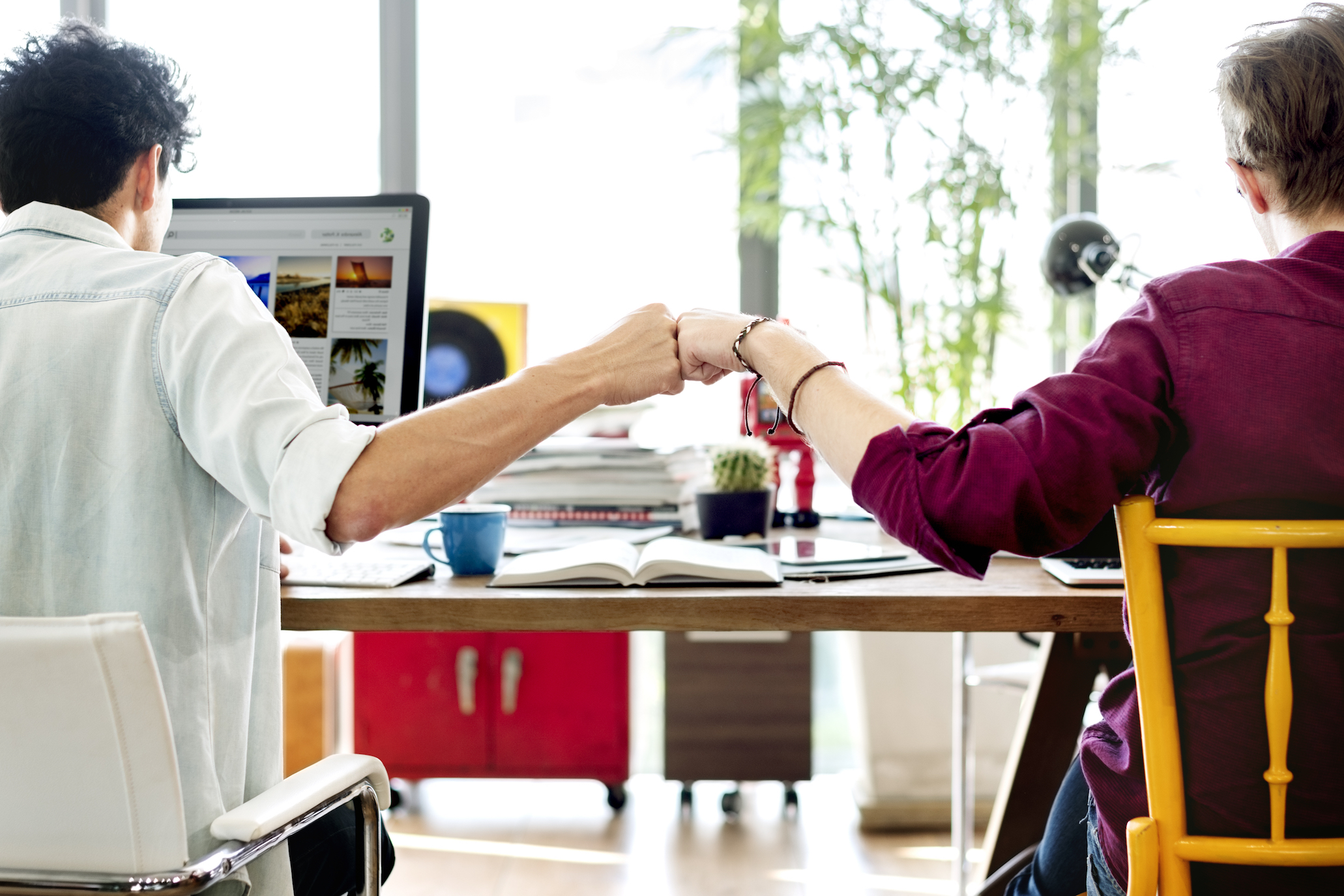 When teamwork can actually lead to a toxic work environment

The benefits of teamwork in a work environment are immeasurable. When people work as a team it promotes a sense of achievement and creates a more motivated workplace. Cooperation among co-workers is typically thought of as a very positive thing. A recent study, however, reveals that helping out colleagues may actually have a dark side as well.

Researchers from Michigan State University set out to determine if assistance among employees changed the course of the work day. What they discovered was that not only does this cooperative action change the work environment, but often in a negative way.

Russell Johnson is a professor of Management in Michigan State University‘s Broad College of Business. Johnson and his team recruited 91 full-time employees for the study and observed them over 10 days of work. The participants completed two surveys per day – one in the morning and one in the afternoon.

Previous studies on this subject suggested that helpfulness and cooperation often led to weaker performance and affected the overall well-being of individuals. Yet this was the first project of its kind to determine how a helpful collaboration affected political behavior afterward. In addition to mental fatigue and unenthusiastic behavior in the afternoon, individuals who helped out their co-workers in the morning also had a more self-absorbed agenda later in the day.

“Although we did not identify the consequences of these political behaviors, research has established that political acts from employees can culminate into a toxic work environment with negative well-being and performance consequences,” the study said.

The research team explains they are not discouraging teamwork in the workplace. They suggest that individuals become more guarded with their time, particularly when they are already fatigued at the beginning of the workday. The team also recommends that employers become aware that employees need breaks in order to recharge after helping out fellow employees.