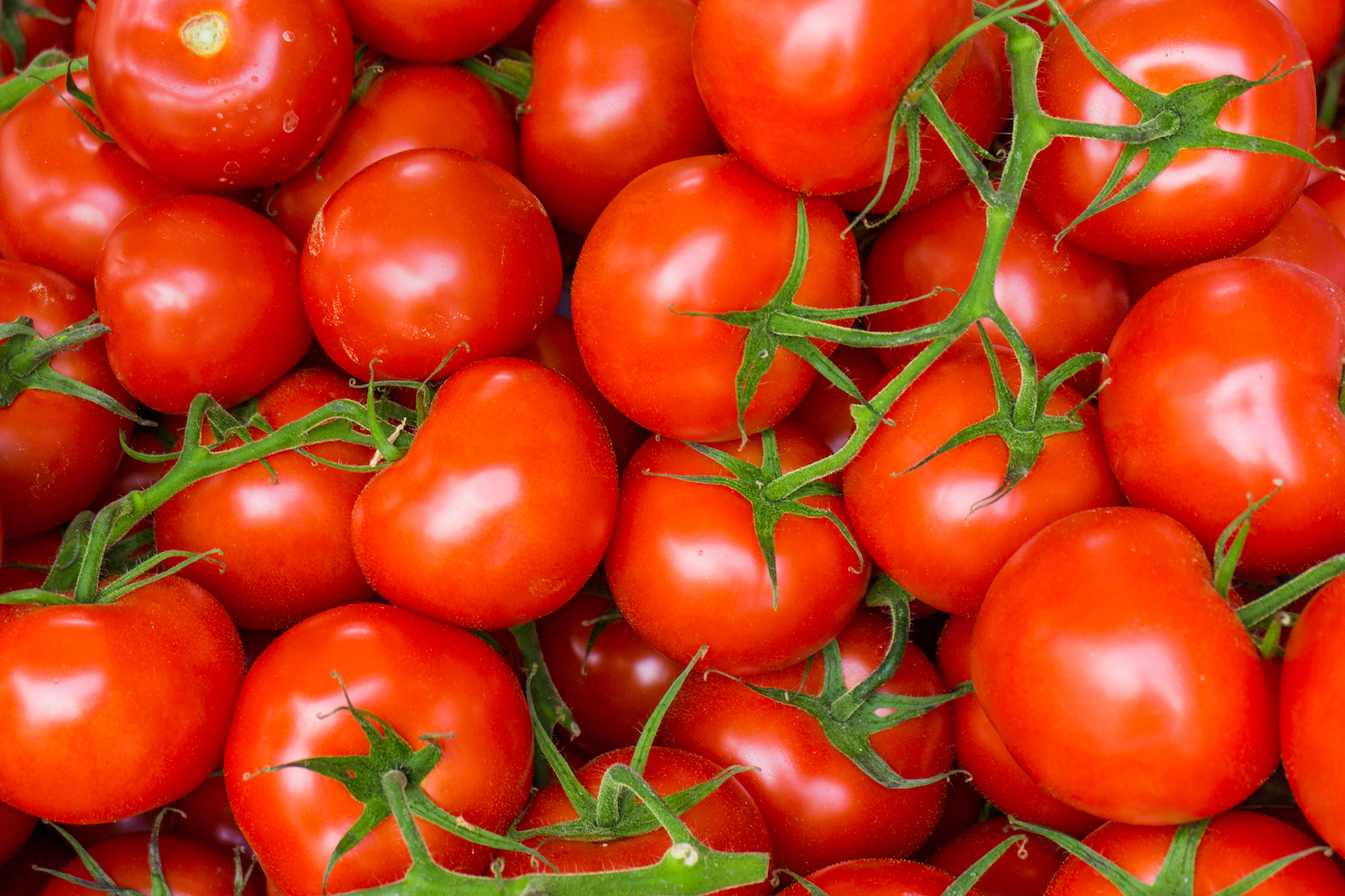 Elon Musk’s mission to Mars has been all the rage among space enthusiasts, and his SpaceX enterprise is the only private company with successful return missions from space under its belt.

Plans involving future Mars trips have been discussed before, but learning to optimally grow food in space and enclosed environments will be critical to the success of those missions.

The European Space Agency (ESA) recently reported on a company that has been working to find the best way to fertilize plants in space and has created better solutions for fertilization on Earth.

The Dutch company Groen Agro Control, inspired by President Obama’s 2010 speech on the importance of missions to Mars, invested considerably in fertilization research.

“In space, you can fertilize plants only with the minerals you take with you, but you still want them to produce the best possible crops,” said Lex de Boer, a Groen Agro Control employee told ESA.

Groen Agro Control met with a team from ESA, which helped the company create a smart service for horticulturalists on Earth.

Because any sort of crop or plant growth in space will happen in a closed environment with only the supplies brought along, the goal was to create a system that utilized the perfect amount of minerals, and reused and recycled water and carbon dioxide produced by plants with very little waste.

The ESA’s Micro-Ecological Life Support System Alternative Project is a perfect example of this symbiotic kind of relationship.

“Ideally, you would also use the water that evaporates from the plants as a source of drinking water, with the minimum amount of purification. That means you have to apply doses of each mineral extremely carefully so that as little as possible ends up unused in the drain water,” said de Boer.

The plants were given doses of 16 minerals and the researchers recorded how different doses affected the plants’ growth.

During these experiments, the company developed a fertilization plan for growers on Earth that maximizes growth and crop yield. Growers who are signed up for the service will receive alerts from the Dutch company as they continue to test and modify their fertilizer solution.

Even though the ultimate goal of the project was to create a fertilization system in space, the smart service could help the agricultural industry in the coming years as global concerns involving food security increase. The techniques cultivated inadvertently resulted in some of the most healthy looking tomatoes, which could help further driver agricultural strategies.