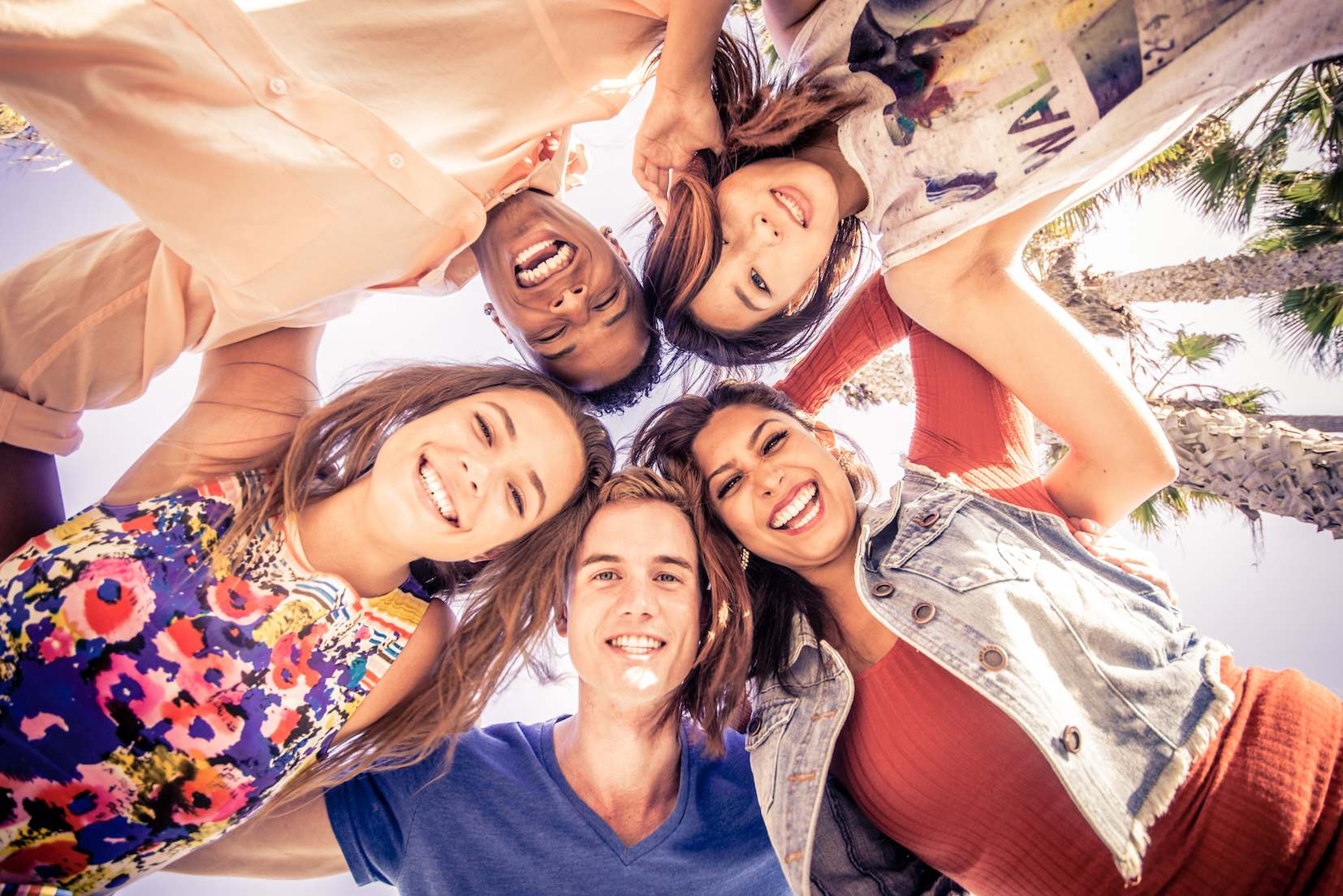 According to a new study, teenagers now are less likely to abuse drugs and alcohol, smoke, or engage in criminal activities like stealing and fighting.

The study was conducted by researchers at the Washington University School of Medicine in St. Louis, who analyzed years of data from the annual National Survey on Drug Use and Health, a survey of 12 to 17 year-olds from every state in the US.

The study was published in the journal Psychological Medicine and shows a definite drop in substance use and participation in delinquent behaviors.

The researchers discovered that substance abuse disorders among teens dropped 49 percent over the past 12 years, and delinquent behaviors like fighting, stealing, and selling drugs declined 39 percent.

Substance abuse disorders are declining in teenagers despite increases in opioid addiction in adults.

Despite the severe opioid epidemic amongst adults, in the 12 to 17 year age bracket opioid use has dropped almost 50 percent.

The researchers estimate that there were almost 700,000 fewer adolescents with substance abuse disorders in later years compared to 2003.

An interesting result of the study is how both substance abuse and criminal activities are connected considering their similar patterns of decline.

“What we learned in this study is that the declines in substance abuse are connected to declines in delinquency,” said Richard Grucza, the study’s first author and a professor of Psychiatry. “This suggests the changes have been driven more by changes in adolescents themselves more than by policies to reduce substance abuse or delinquent behavior.”

The researchers suggest that higher cigarette taxes and new anti-bullying policies may have contributed to the decline in both substance abuse and delinquent behaviors, but other factors could be having a positive effect as well.

“Seeing these trends across multiple behaviors suggests that larger environmental factors are at work. These might include reductions in childhood lead exposure, lower rates of child abuse and neglect, and better mental health care for children,” said Grucza.