Teenagers are moody due to drastic changes in their brains • Earth.com 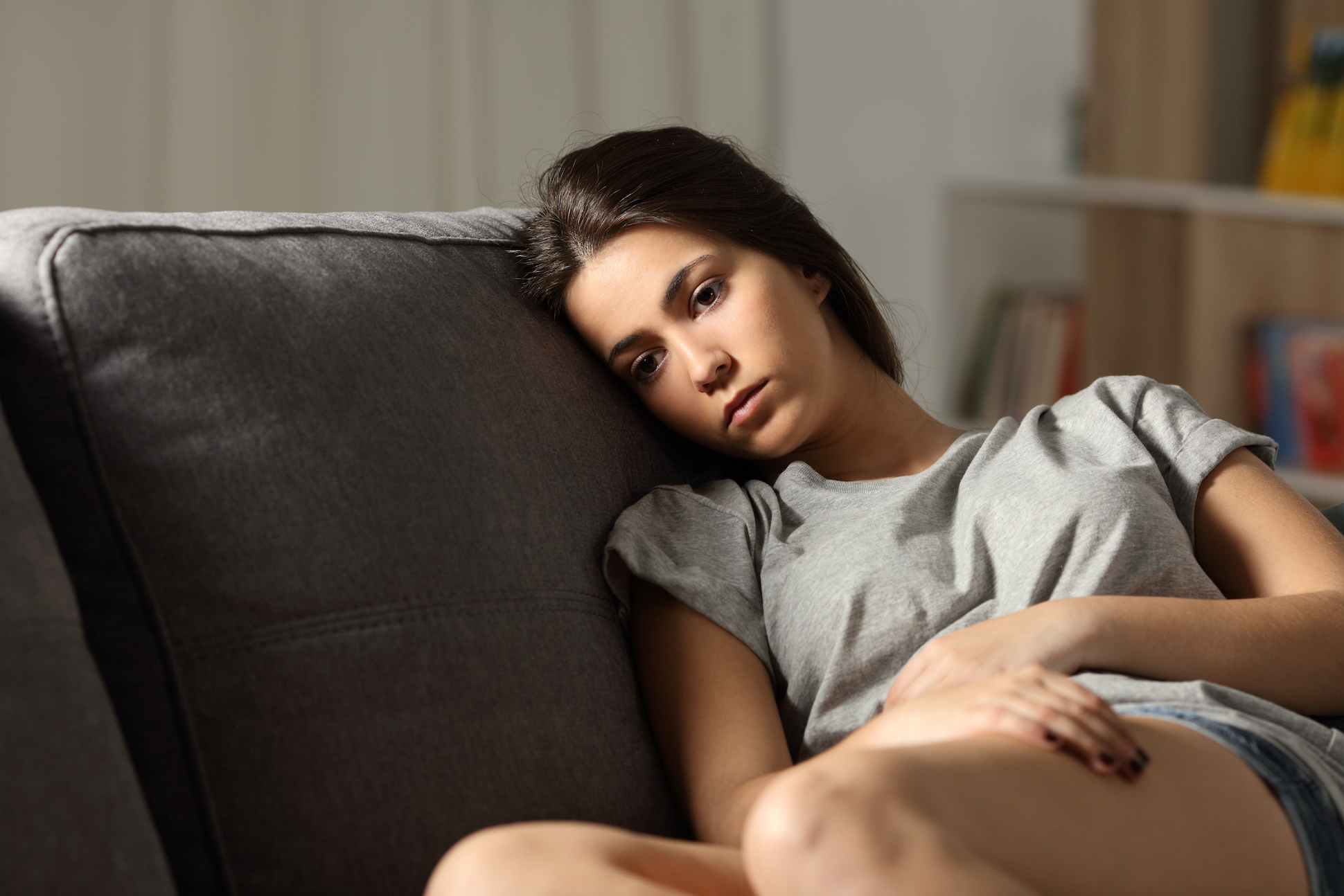 Teenagers are moody due to drastic changes in their brains

The teenage years can be tough for anybody while they’re growing up. Hormones and puberty create a mixed bag of bizarre and unfamiliar feelings and experiences, and teens may often take out their frustrations on those around them – especially their parents. Now, a top neuroscientist is asking parents to be more sympathetic towards the grouchy behavior of teenagers, as it may be a result of changes going on in their brain as they grow.

Sara-Jayne Blakemore is a professor of cognitive neuroscience at University College London. She states that the teenage brain loses 17% of its grey matter in the pre-frontal cortex between childhood and adulthood. The pre-frontal cortex is often referred to as the brain’s “control center,” and the impact of this change is something scientists are only now beginning to understand.

“The teenage brain is not broken, it is not dysfunctional, it is not a defective adult brain,” she told an audience at the Hay Festival, after recently publishing a book on the subject called “The Secret Life of the Teenage Brain.”

Blakemore points out that typical teenage characteristics like moodiness, risk-taking, sleeping late, and feelings of embarrassment towards their parents could be a result of the maturing teenage brain. “’It is a formative period in life where the brain is changing in really important ways where neural pathways are malleable and passion and creativity run high,” Blakemore explains. “We should not demonize this period of life we should understand it, nurture it, and celebrate it.”

She also states that our new understanding of the teenage brain should be incorporated into how the education system is run in the United Kingdom. Blakemore says that children are experiencing “social jetlag” at school because their bodies are naturally producing melatonin – a sleep hormone – for longer periods than adults. With early starts to school days, their body’s natural sleep cycles are being cut short. “’They are constantly shifting their body clock from one time zone to another, which must be very disorienting,” says Blakemore.

Blakemore believes these changes should be extend to school systems in the United States, where school days begin as early as 7:30 in the morning. Although few people are at their best in the early morning, maybe it’s time we cut teenagers some slack on their grouchiness and penchant for sleeping in.