Legalized medical marijuana has not increased use in teens • Earth.com 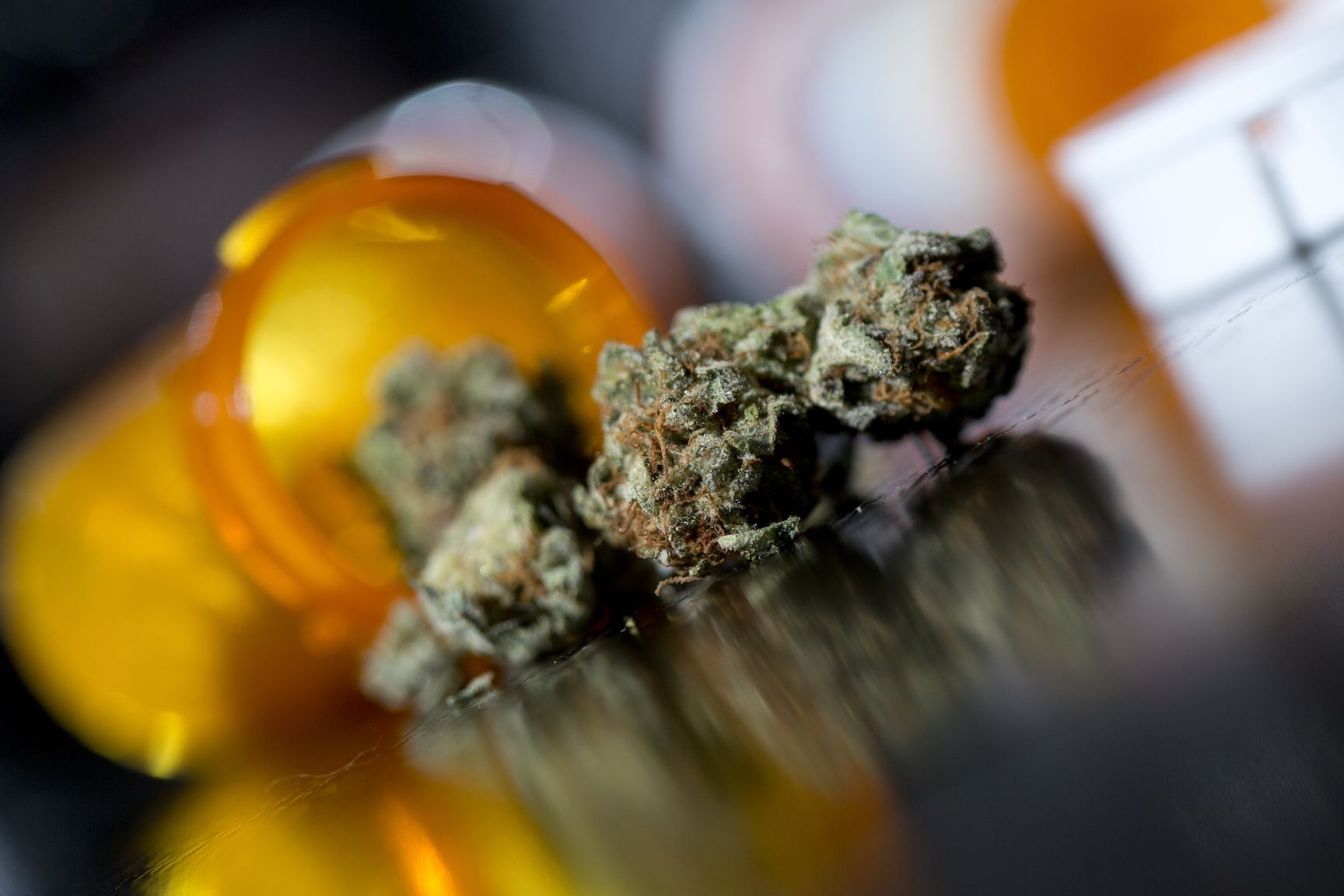 Legalized medical marijuana has not increased use in teens

Researchers at Columbia University’s Mailman School of Public Health are reporting that the legalization of medical marijuana in the United States has not led to more recreational use of the drug by teenagers.

“For now, there appears to be no basis for the argument that legalizing medical marijuana has increased teens’ use of the drug,” said senior author Dr. Deborah Hasin.

“However, we may find that the situation changes as commercialized markets for medical marijuana develop and expand, and as states legalize recreational marijuana use.”

The investigation was based on data from 11 separate studies dating back to 1991 and from four large-scale U.S. surveys including the National Survey on Drug Use and Health. The researchers examined recreational marijuana use among teenagers following new medical marijuana laws and found no significant changes.

California was the first state in the country to legalize marijuana use for medical purposes in 1996, and a total of 29 states have now approved medical marijuana. Critics of the legislation have argued that it will lead to a rise in recreational use of marijuana among adolescents.

Dr. Hasin pointed out that there is little research available on the effect that legalized medical marijuana may have among adults.

“Although we found no significant effect on adolescent marijuana use, existing evidence suggests that adult recreational use may increase after medical marijuana laws are passed.” said Dr. Hasin.

“The $8 billion cannabis industry anticipates tripling by 2025. Obtaining a solid evidence base about harmful as well as beneficial effects of medical and recreational marijuana laws on adults is crucial given the intense economic pressures to expand cannabis markets.”

Dr. Hasin said that thorough research is also needed to determine the intensity of marijuana use in teens.

“This warrants additional consideration, especially with the decreasing national trend of risk perception among adolescents and as the current perception gives rise to more medical marijuana stores and commercial opportunities.”

The study is published online in the journal Addiction.