Teens should use entertainment-related technology in moderation • Earth.com 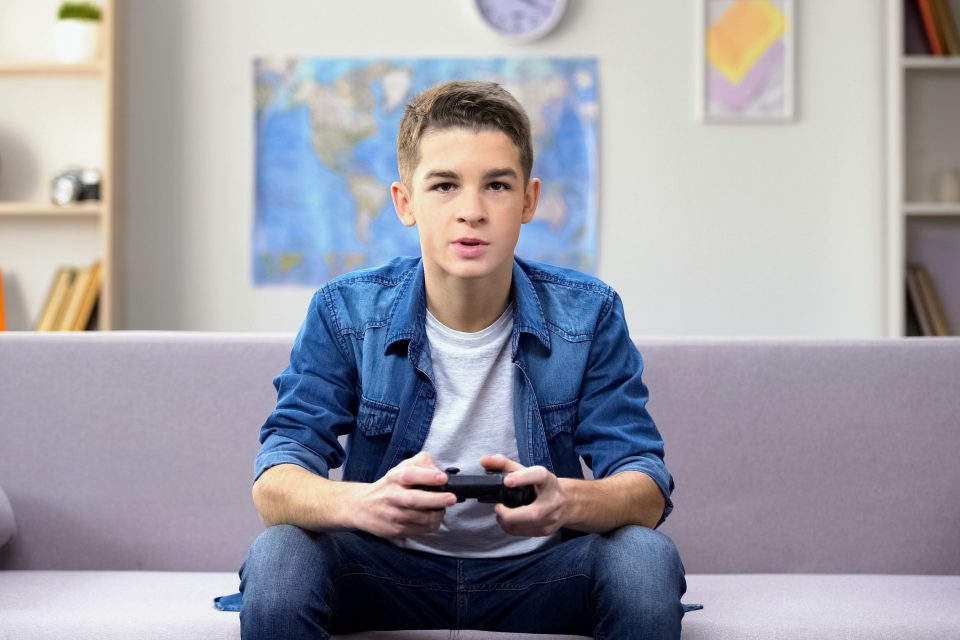 Teens should use entertainment-related technology in moderation

A new study from Rutgers University has linked the excessive use of entertainment-related technology to lower educational aspirations among young teens. The researchers found that middle-school aged children who use social media or video games for more than an hour each day during the school week have significantly lower grades and test scores.

According to the experts, the findings provide parents with a threshold for the moderate use of entertainment-related technology. The study indicates that this limit would be no more than one hour on school days and four hours a day on weekends.

“During the COVID-19 pandemic, technology has been essential to facilitating remote learning. At the same time, there is a growing concern that excessive technology use, particularly for entertainment, may adversely affect children’s educational development by facilitating undesirable study habits and detracting from time spent on learning activities.”

The results of the analysis showed that children who used entertainment-related technology four or more hours daily were four times more likely to skip school than those who did not. Compared to girls, boys used this technology significantly more, showed lower engagement levels, and performed worse in school overall.

“Such findings are critical, particularly in light of the recent movement toward online learning in countries throughout the world,” said Professor Anthony.

“In a learning environment that integrates the internet, it is easy for children to move across educational and entertainment platforms during learning without alerting teachers or adults to alternate activities.”

Professor Anthony noted that children in the study who used technology in moderation experienced less boredom at school – potentially due to the positive effects of participation in social media, video games and video streaming such as peer bonding and relationship building. A moderate amount of entertainment-related technology was found to advance children’s cognitive development.

The findings suggest that placing time limits on children’s interactive technology use could have major benefits. The study also indicates that parents and teachers should help children develop effective time management skills to reduce their reliance on technology.

The study is published in the journal Computers in Human Behavior.