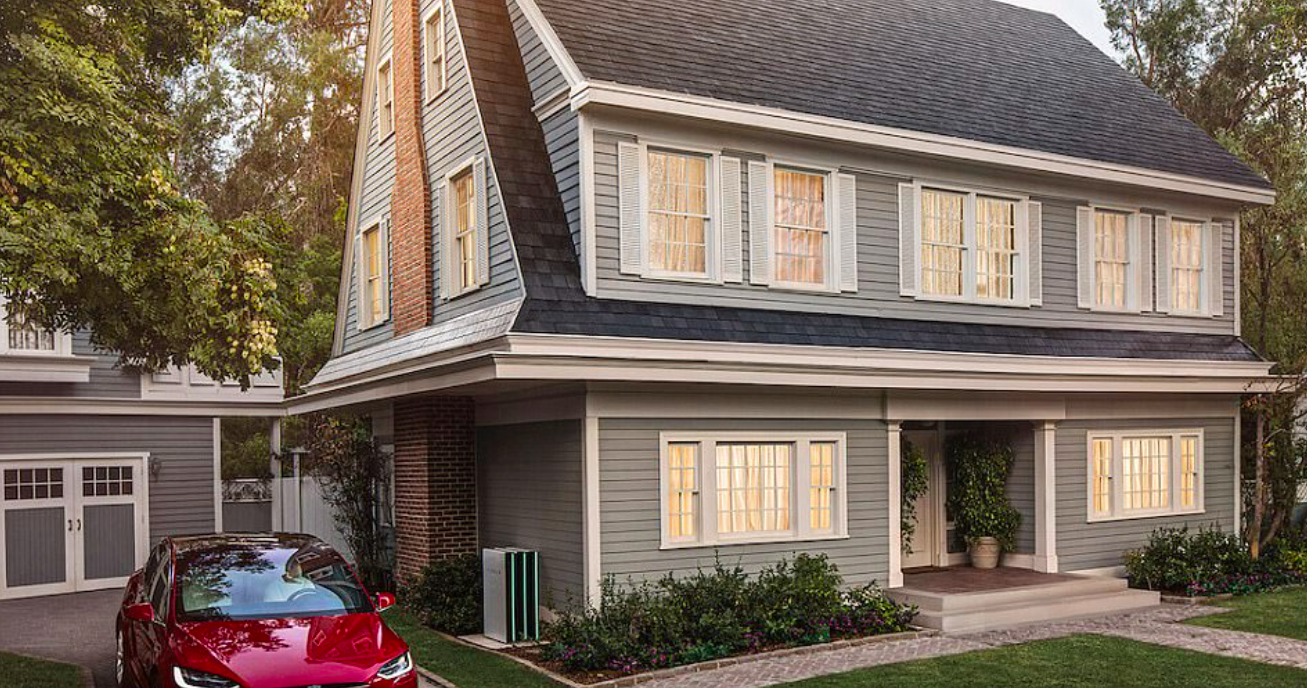 Customers can order the solar roof tiles on Tesla’s web site with installation set to begin next month in the U.S. and next year in other countries.

The panels containing photovoltaic cells appear invisible from the street, designed to look like a traditional roof, with options that replicate slate or terracotta tiles.

One of the drawbacks to home solar installations until now has been the solar panels themselves, which are often awkward, shiny and ugly, Tesla CEO Elon Musk said in a conference call with the media.

“When you have this installed on your house, you’ll have the best roof in the neighborhood. The aesthetics are that good,” Musk said  in a conference call with media.

The roof is guaranteed for the life of the home, which is longer than the 20-year lifespan for a typical, non-solar roof, Musk said. It has been through the same hail, fire and wind testing that normal roofs endure.

Tesla’s web site includes a calculator for potential buyers to estimate the cost of a solar roof based on the size of their home, the amount of sunlight their neighborhood receives and federal tax credits. They can also put down a refundable $1,000 deposit to reserve a place in line.

Tesla said the solar tiles cost $42 per square foot to install, making them far more costly than slate, which costs around $17 per square foot, or asphalt, which costs around $5. But homes would only need between 30 and 40 percent of their roof tiles to be solar; the rest would be Tesla’s cheaper non-solar tiles which would blend in with the solar ones.

It would cost $69,100 to install a solar roof with 40-percent solar tiles on a 2,600-square-foot roof in suburban Detroit, according to Tesla’s web site.

That price includes a $7,000 Tesla Powerwall, a battery unit that stores the energy from the solar panels and powers the home. The roof would be eligible for a $15,500 federal tax credit and would generate an estimated $62,100 in electricity over 30 years, Tesla said. Over that time period, Tesla estimates, the homeowner would save $8,500.

Tesla  is making the solar tiles at its Fremont, California factory initially but eventually all production will move to a joint Tesla and Panasonic Corp. factory in Buffalo, New York. Panasonic makes the photovoltaic cells used in the tiles.