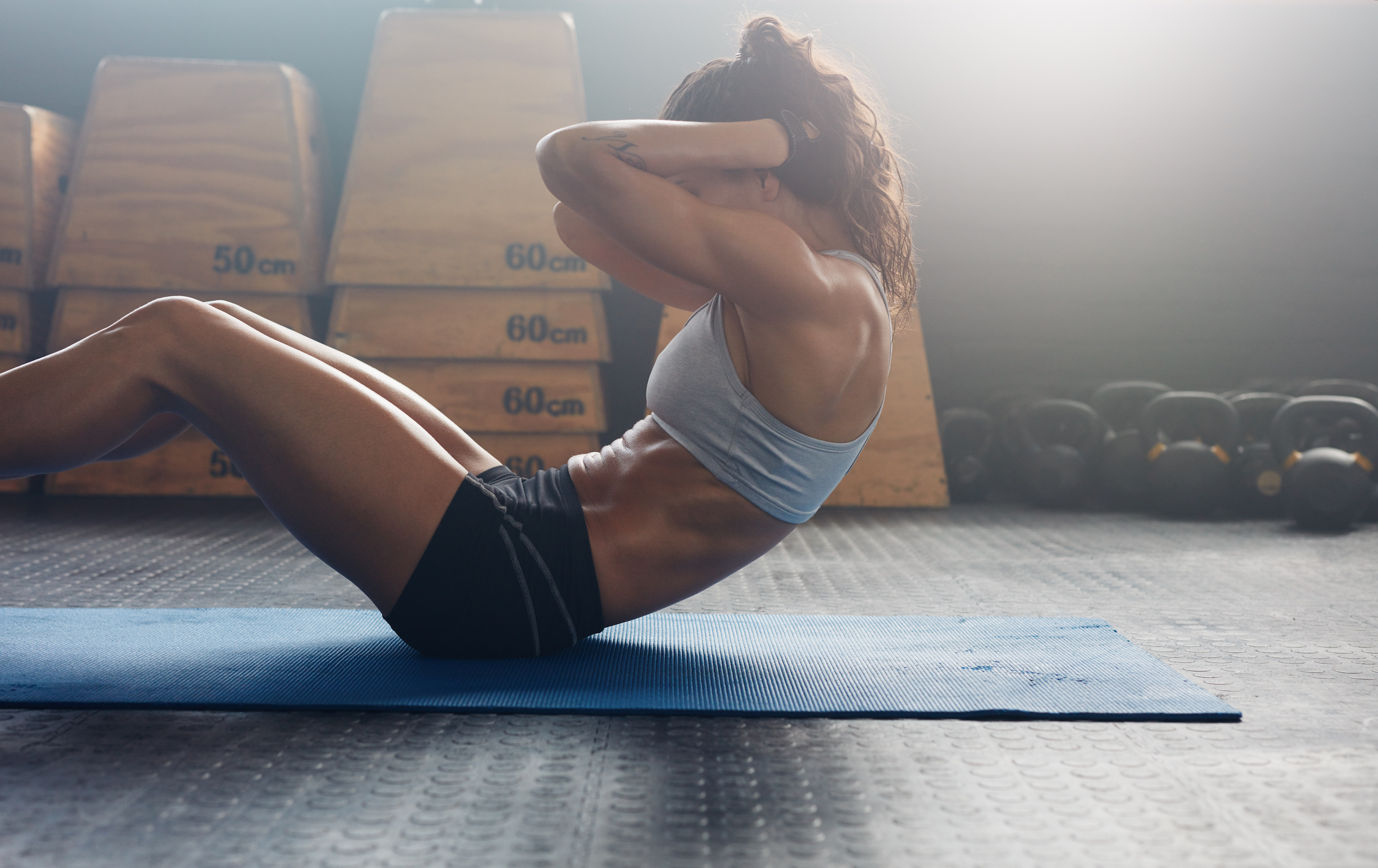 Higher levels of naturally produced testosterone in some elite female athletes give them a “significant” competitive edge in sports that depend on stamina and visual perception of spatial relationships, according to a new study.

At the International Association of Athletics Federations World Championships in 2011 and 2013, women in the top third of measurements for free testosterone in their blood performed significantly better in the 400 m sprint, the 400 m hurdles, the 800 m hurdles, and the hammer throw and  pole vault, compared to women with the lowest levels of testosterone, the study said.

However, no similar pattern was observed in men with different testosterone levels.

The researchers suggest that their findings should be taken into account when judging eligibility for these events.

The research was prompted by a challenge of IAFF regulations requiring women with hyperandrogenism to take hormone treatment to lower their testosterone levels before competing. The Court of Arbitration for Sports in 2015 ruled that the IAAF regulations should be suspended until is more is known on the topic

Since the new study was observational only, no firm conclusions can be drawn about cause and effect, the authors said.

But the researchers suggest that women could benefit from the boost that testosterone gives to red cell production. The hormone enhances the availability of oxygen in tissues, and to visuospatial abilities, which are critical for throwing events, and possibly for racket, team, and acrobatic sports.

The study was published online in the British Journal of Sports Medicine.