The fate of coral reefs hangs in the balance • Earth.com 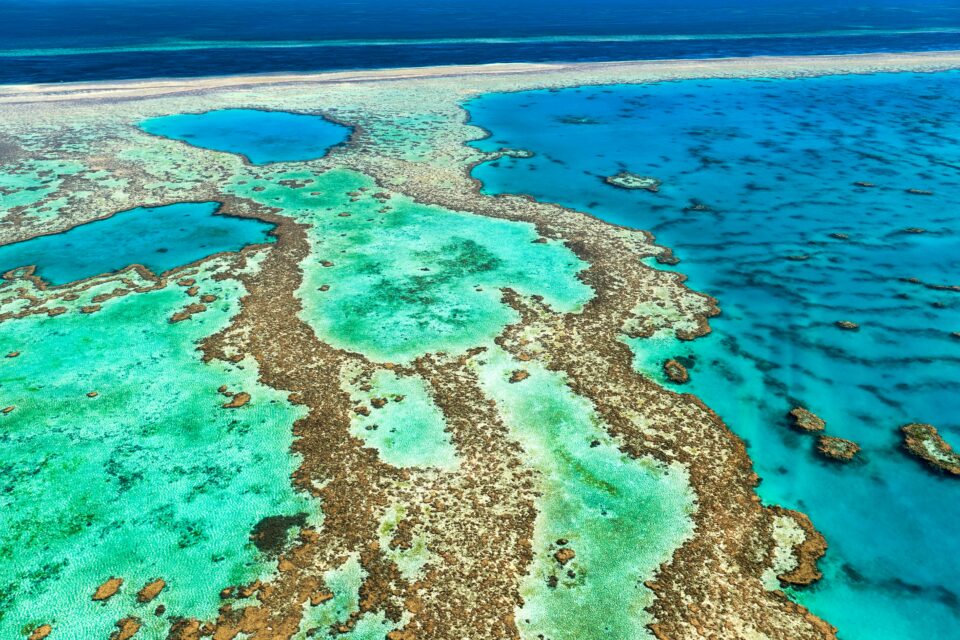 The fate of coral reefs hangs in the balance

An international team of coral scientists is calling on policy makers around the world to take action for the protection of coral reefs. New research presented at the International Coral Reef Symposium paints a bleak future for reefs.

Study co-author Andréa Grottoli, a professor of Earth Sciences at Ohio State University, explains the dire situation and the small window of opportunity for action.

“The model projections show that up to 30% of coral reefs will persist through this century if we limit global warming to 1.5 degrees Celsius,” said Professor Grottoli.

“But if we are to limit warming to 1.5 degrees, we have to do it now: The science and the models show that we have only a few years left to reduce carbon dioxide emissions that put us on that path. It has to happen this decade, or we won’t make that target.”

Climate change is a huge threat to coral reefs, but it’s not the only challenge they face.

“As bad as climate change has been for the last decades, we also have lost vast amounts of coral reefs through overfishing, pollution and other local actions, and we need to tackle both of those fronts simultaneously,” said study first author Nancy Knowlton.

“Climate change is important but it’s important that these other things aren’t neglected. There’s no time for arguing about which is most important; we need to do all of them.”

Study co-author David Obura is the director of CORDIO East Africa, a coral reef and sustainability non-profit organization. He explained what needs to happen if the beauty and biodiversity of reefs are to continue to exist on Earth.

“The window for opportunities to act both on coral reef adaptation and on climate change mitigation will soon close for good,” said Obura.

“We need a massive increase in commitment now and even more in coming years, coherence across all scales and jurisdictions, and innovation – new mindsets, approaches and techniques. More than anything we need everyone to act, including us scientists by providing our approaches and knowledge, to do our part in saving coral reefs.”

The research was presented at the International Coral Reef Symposium.