The Great Pacific Garbage Patch is now twice as big as Texas • Earth.com 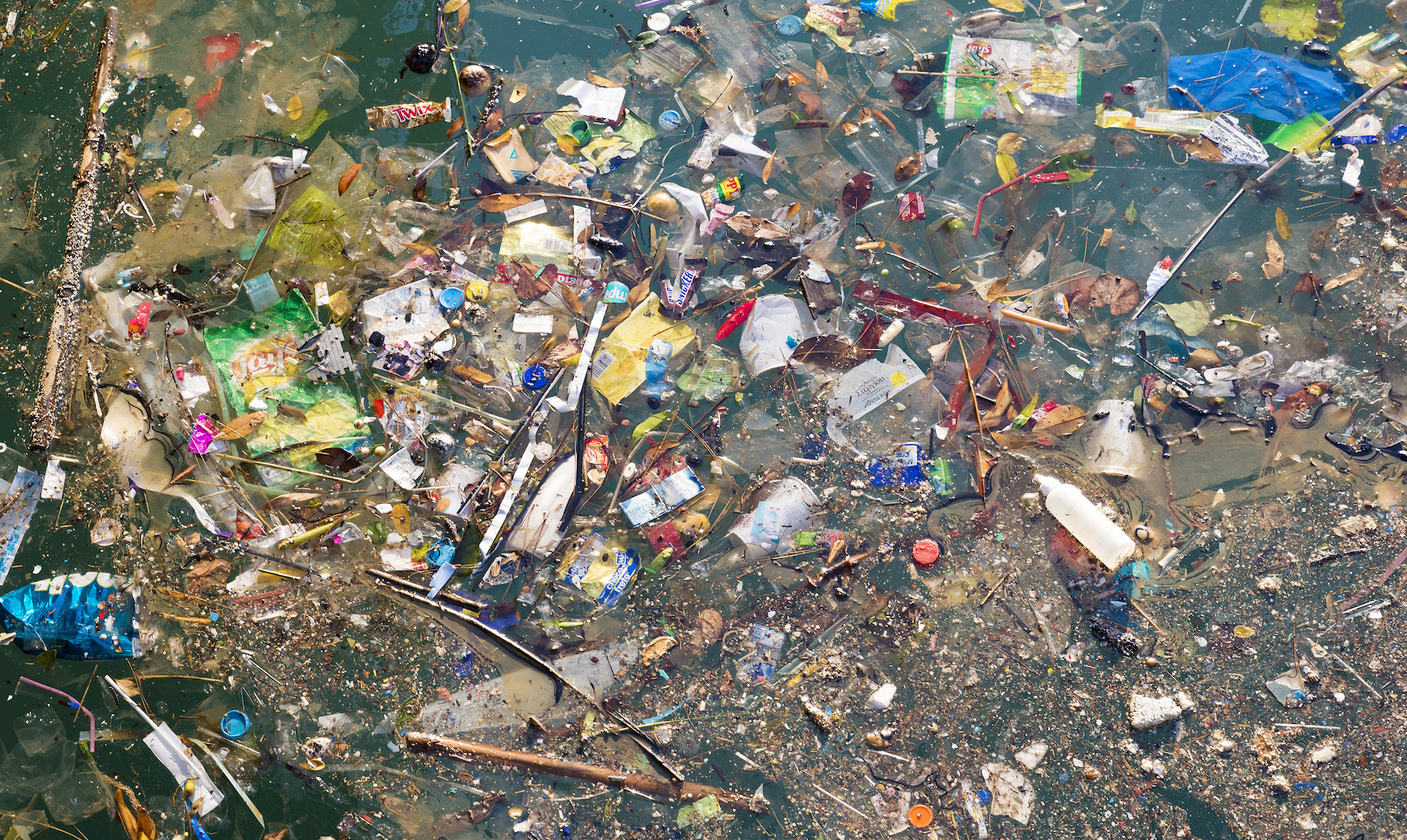 The largest accumulation of floating garbage in the ocean is now twice the size of the state of Texas and still growing. A study led by The Ocean Cleanup foundation has revealed that the Great Pacific Garbage Patch (GPGP), located between California and Hawaii, has reached a size of over 617,000 square miles.

The researchers determined that the GPGP contains at least 79,000 tons of plastic debris, which is between four and sixteen times more than previously reported.

Microplastics were found to account for just around 8 percent of the total mass of the giant garbage pile, yet the scientists discovered that these tiny plastic particles make up 94 percent of the estimated 1.8 trillion pieces of waste.

The researchers were also surprised at how much of the garbage consisted of large pieces of plastic.

Global plastic consumption has now reached over 320 million tons per year, with more plastic produced in the last decade than ever before.

Approximately 60 percent of the plastic that is produced is less dense than seawater, which allows it to float. This buoyant plastic is often carried by the ocean current back to the shoreline or broken down by the sun, but much of it accumulates in remote regions of the ocean and remains there.

The researchers collected samples of the garbage and also studied aerial views of the massive waste pile over the course of three years to quantify both the characteristics and the amount of debris.

“Historical data from surface net tows (1970–2015) indicate that plastic pollution levels are increasing exponentially inside the GPGP, and at a faster rate than in surrounding waters,” wrote the study authors.

“While this does not necessarily mean that the GPGP is the final resting place for ocean plastic reaching this region, it provides evidence that the plastic mass inflow is greater than the outflow.”

The study authors emphasized an urgent need to clean up the trash before it is breaks down further and becomes completely unmanageable.

The research was published in the journal Nature Scientific Reports.