The sea is rising up to four times faster in coastal communities • Earth.com 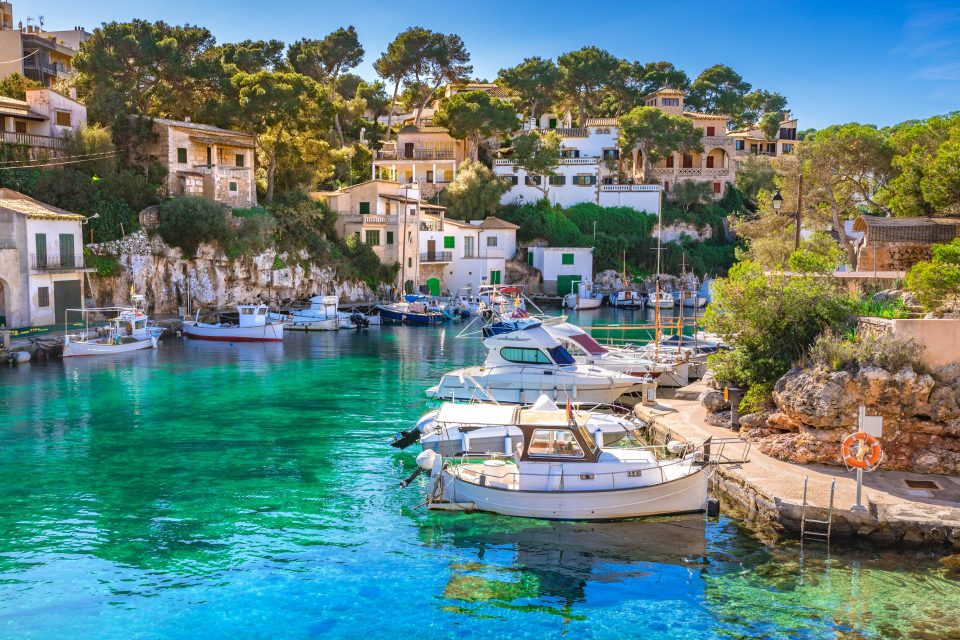 Sea level rise will impact populated areas along the coast up to four times faster as a result of land subsidence, according to a new study from the University of East Anglia. The investigation is the first of of its kind to analyze global sea-level rise while accounting for measurements of sinking land.

Prior to this study, the impact of subsidence combined with sea-level rise was thought of as a local issue. But the researchers have found the problem worldwide.

The researchers said that the impacts for coastal communities are far larger than what has been estimated by the Intergovernmental Panel on Climate Change (IPCC).

Study lead author Professor Robert Nicholls is the director of the UK’s Tyndall Centre for Climate Change Research and Chair of Climate Adaptation at the University of East Anglia.

“We wanted to look at the big picture globally, to better understand the impact of global sea-level rise combined with measurements of sinking land.”

“We found that coastal populations live with sea-level rise at three and four times the global average and that the impacts of sea-level rise being experienced today are much larger than the global numbers being reported by the Intergovernmental Panel on Climate Change (IPCC).”

According to Professor Nicholls, addressing human-induced subsidence is important in the short term, as it is an essential coastal adaptation to protect people and economies.

The researchers found that the issue is most urgent in coastal communities located in southeastern Asia. This region has many subsiding deltas and coastal flood plains, growing coastal megacities, and more than 70 percent of the world’s coastal population.

The team also determined that land subsidence has been stopped or greatly reduced in Tokyo, Shanghai, and Bangkok as a result of reduced groundwater extraction.

“One of the main reasons that Jakarta, the capital city of Indonesia, is being moved to Borneo is because the city is sinking due to groundwater extraction from shallow wells,” said Professor Robert Nicholls.

“We hope that our analysis improves the understanding of how sea-level rise and subsidence are hand-in hand for science and coastal management policy worldwide. Jakarta might be just the beginning.”