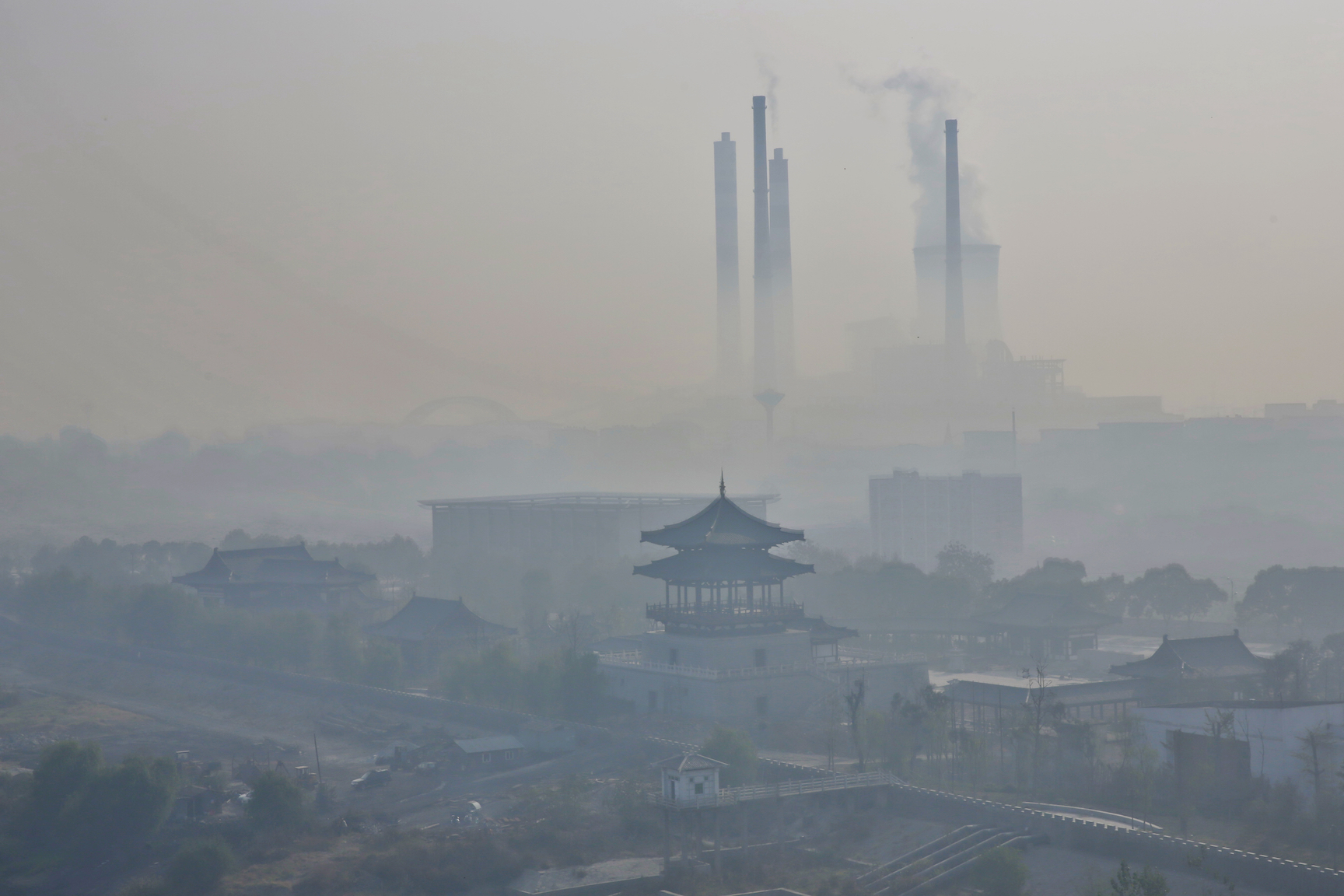 Winter in China usually means spiked levels of air pollution and a haze full of harmful irritants that lingers over major cities like Beijing. Air pollution is known to negatively affect the respiratory system and can cause cardiovascular disease, among a wide range of other complications. But what specifically is behind the toxic haze over China?

Previously, it was suggested that ammonia emissions are the general aggravator behind the thick fog, caused by agricultural practices and car emissions. But researchers from the Georgia Institute of Technology have now contested this theory.

The team of researchers used computer models to determine that is highly unlikely ammonia is the root cause.

The study was published in the journal Scientific Reports and is an important step in understanding the mechanics and chemistry behind air pollution itself.

“With China and other countries exploring ways to reduce air pollution, it’s important to understand the chemistry behind how that haze forms,” said Rodney Weber, a professor in Georgia Institute School of Earth & Atmospheric Sciences. “What we’ve found is that the atmospheric ammonia is not a large driver of those air conditions, as has been proposed.”

“Typically, sulfate aerosol is produced through a chemical reaction that oxidizes sulfur dioxide to form sulfate particulates,” said Athanasios Nenes, a professor and Johnson Faculty Fellow at the Georgia Institute.

Some scientists believe that the high levels of ammonia increase concentrations of sulfate. But the researchers also examined this theory by running a number of simulations testing atmospheric conditions with different levels of gases, pollutants, and weather conditions.

The results again showed that ammonia was not a major cause of the pollution.

Instead, researchers point to transitional metals like iron, copper, and manganese emissions as a major contributor to dense air pollution.

This study proves the futility in focusing solely on ammonia emissions as the cause of air pollution, and the researchers recommend that looking elsewhere could be far more cost-effective and have a bigger impact on improving air quality.