Thinking beyond yourself can help you make healthier decisions • Earth.com 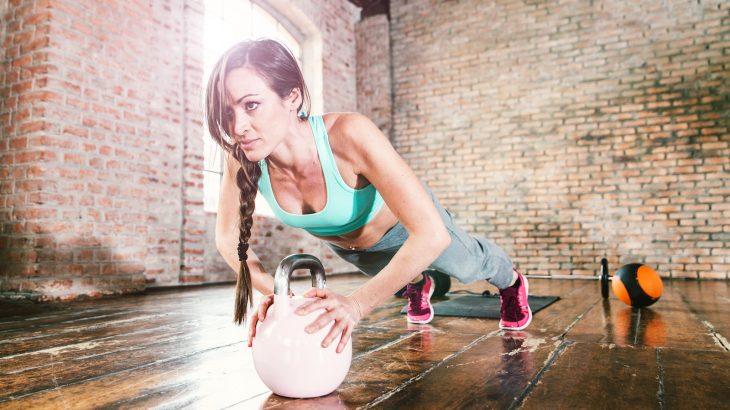 Thinking beyond yourself can help you make healthier decisions

A new study has revealed that thinking about something bigger than yourself could reduce defensiveness and increase receptiveness to healthier lifestyle choices.

Oftentimes, when a person sees a public health message that tells them they need to change their lifestyle or risk serious health problems, it triggers a natural defensiveness and unwillingness to make any changes.

Even if the messages are important, the ensuing backlash can render any potential for implementing change moot.

Researchers from the University of Pennsylvania conducted a new study that found it’s possible to counter these natural defenses by asking people to think about something other than themselves before viewing the health messages.

“One of the things that gets in the way of people changing their behavior is defensiveness,” said Emily Falk, a senior author of the paper. “When people are reminded that it’s better to park the car further away and get in a few more steps, or to get up and move around at work to lower their risk for heart disease, they often come up with reasons why these suggestions might be relevant for somebody else, but not for them.”

220 sedentary adults who were either overweight or obese participated in the study and the researchers asked some of the participants to try a self-transcendence task where individuals had to think about values or people that they cared about.

Another task involved participants making well-wishes for both people they knew and strangers. A third group didn’t participate in any transcendent tasks and made up the control group.

The participants thought about these values or wishes while in a functional magnetic resonance imaging machine that allowed the researchers to monitor brain activity.

After taking part in the self-transcendence activity, the participants had to view health messages that targeted their sedentary lifestyle.

In the next month, participants read daily text messages that asked them to think about something bigger than themselves followed by health messages.

Fitness trackers worn by the participants were used to monitor physical activity and the researchers found that self-transcendent thinking made the participants more active throughout the month.

The results show that self-transcendence is a useful tool for helping people to be more receptive to making healthy lifestyle changes.

“If you let people first ‘zoom out’ and think about the things and people that matter most to them, then they see that their self-concept and self-worth aren’t tied to this particular behavior — in this case, their lack of physical activity,” said Falk. People are capable of doing things for their loved ones that they’d probably never do for themselves. The idea of self-transcendence — caring for others beyond one’s own self-interest — is a potentially powerful source of change.