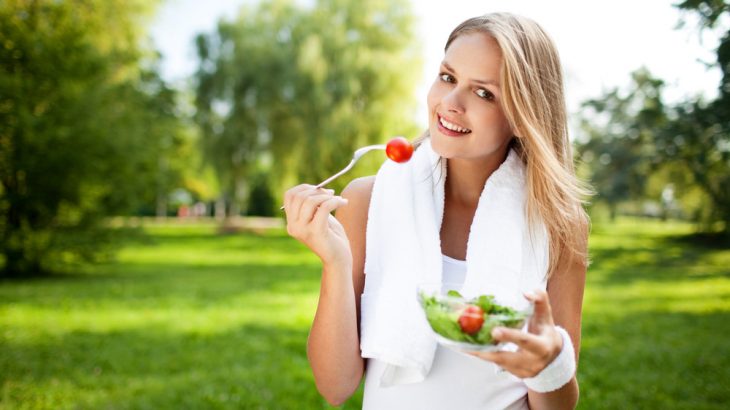 Making simple diet and exercise changes could be enough to lower blood pressure and keep patients with hypertension off of medication, according to a new study.

Around 75 million adults in America suffer from high blood pressure, according to the Centers for Disease Control (CDC).

High blood pressure, or hypertension, increases the risk of heart attack, stroke, and in 2013 the CDC reported that more than 360,000 deaths attributed high blood pressure as the primary or contributing cause.

High blood pressure is damaging to a person’s cardiovascular health and obesity can greatly increase the risk of hypertension. However, diet and exercise may be enough to make blood pressure medication unnecessary.

The study found that within 16 weeks, patients with hypertension reduced the need for antihypertensive medications after changing their diet and participating in regular exercise.

“Lifestyle modifications, including healthier eating and regular exercise, can greatly decrease the number of patients who need blood pressure-lowering medicine. That’s particularly the case in folks who have blood pressures in the range of 130 to 160 mmHg systolic and between 80 and 99 mmHg diastolic,” said Alan Hinderliter, an author of the study.

For the study, 129 overweight or obese men and women, ages 40 to 80, with high blood pressure took part in one of three 16-week intervention programs.

More than half of the participants were candidates for blood pressure medication at the start of the study.

In one group, participants took part in a weight management program that included counseling and exercise three times a week.

The first group also changed their diet to the DASH plan that stresses eating more fruits and vegetables and reducing salt, red meat, and sugar consumption.

Participants in the second group only changed their diet to meet the DASH guidelines while the third group made no lifestyle changes.

The first group had the most success in terms of weight loss and lowering blood pressure. At the end of the 16 weeks, participants in the first group lost 19 pounds on average.

The second group showed lowered blood pressure but not quite as much as those in the first group while the third group only had subtle improvements to blood pressure.

The researchers say that making lifestyle changes may be enough to help reduce the need for blood pressure medication and could also help patients at risk of cardiovascular disease.