Tibetan people have survival in their DNA • Earth.com 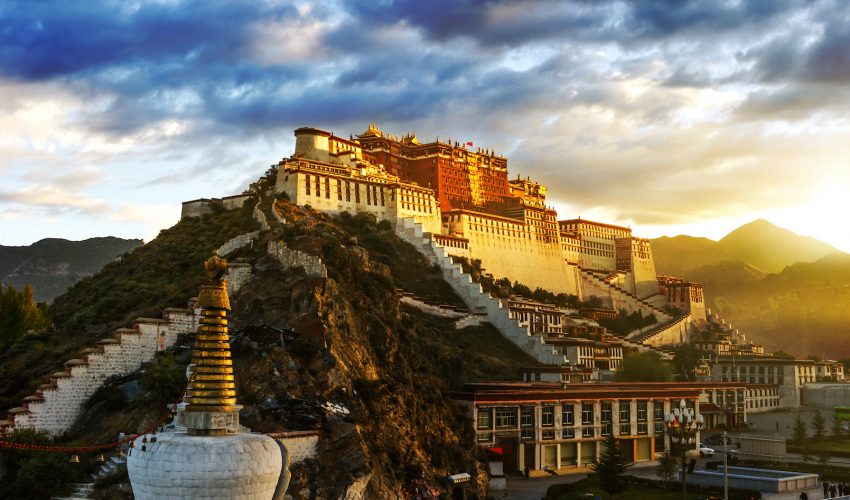 Tibetan people have survival in their DNA

With an average elevation of 16,000 feet, the Tibetan Plateau is the highest in the world. This frigid region has been inhabited by Tibetans for thousands of years. Harsh cold, lack of oxygen, and an extremely limited food supply are just a few of the challenges that Tibetans have managed to overcome. Researchers from the University of Texas, Houston, set out to discover if the Tibetan people’s adaptation to high-altitude living can be attributed to their DNA.

A genome is a complete set of DNA, including all genes. The research team observed the genomes of 27 Tibetans to search for beneficial genes. They identified two genes associated with adaptations to high altitudes, EPAS1 and EGLN1. The Tibetan variant of the EPAS1 gene can be traced back to an extinct human subspecies known as the Denisovans. The Tibetan genomes also contained two genes associated with low oxygen levels, PTGIS and KCTD12.

The study, published in PLOS Genetics, documented a Tibetan variant of VDR, a gene affiliated with Vitamin D absorption. The significance of this finding is that Vitamin D deficiency is very common among Tibetan nomads, due in part to their clothing and sun exposure habits. The VDR gene may help to offset the effects of this deficiency.

The results of this analysis not only give insight into human adaptation to high-altitude living, but also provide a look at Tibetan demographic history. For example, the research team was able to determine that Tibetans and Han Chinese transferred genes among their subpopulations for as many as 49,000 years after they divided.

Researcher Tatum Simonson summed up the magnitude of the study. “The comprehensive analysis of whole-genome sequence data from Tibetans provides valuable insights into the genetic factors underlying this population’s unique history and adaptive physiology at high altitude. This study provides further context for analyses of other permanent high-altitude populations, who exhibit characteristics distinct from Tibetans despite similar chronic stresses, as well as lowland populations, in whom hypoxia-related challenges, such those inherent to cardiopulmonary disease or sleep apnea, elicit a wide-range of unique physiological responses,” said Simonson.

Source: The University of Texas, Houston