Humans may have moved to Tibetan Plateau earlier than we thought • Earth.com 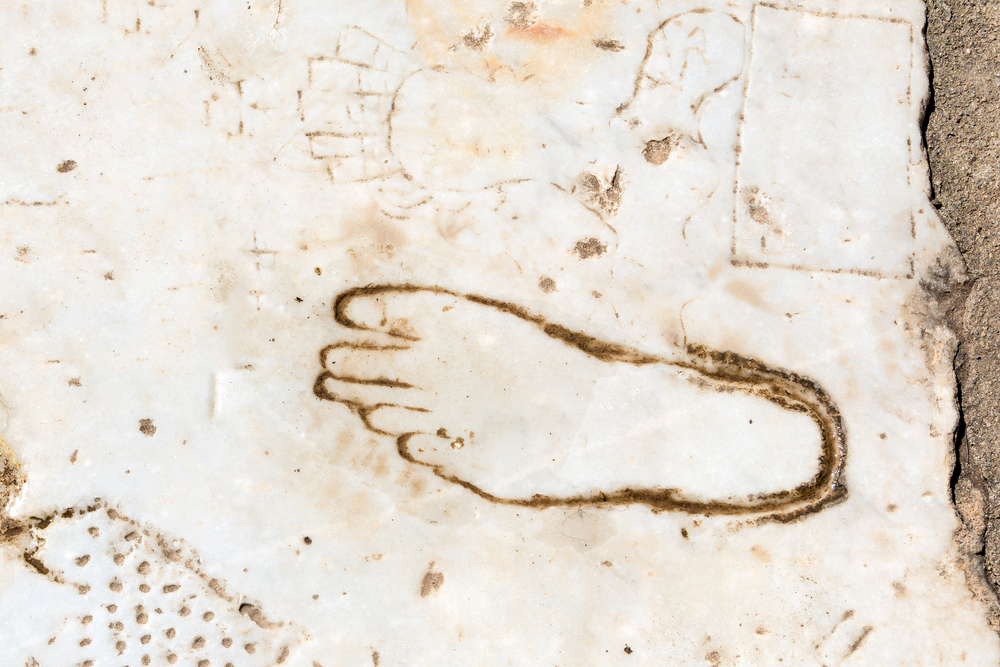 Humans may have moved to Tibetan Plateau earlier than we thought

The Tibetan Plateau has earned the nickname “The Roof of the World.” With an average elevation of more than 13,000 feet, the oxygen level is about 60 percent that of sea level. Winter temperatures drop below -20 Fahrenheit. To say it has a challenging climate might be an understatement.

But humans may have taken on that challenge a lot earlier than we imagined.

The discovery comes after archaeologists studied “yeti prints” found in the Himalayas. The prints turned out not to be from mythical snow monsters, but from ancient humans who may have been the first settlers of the plateau.

The prints were found fossilized in mud from a hot spring near the Tibetan village of Chusang. An international team led by the University of Innsbruck in Austria analyzed the prints, and dating techniques put them at between 7,400 and 13,000 years old.

Previously, archaeologists believed humans began living on the Tibetan Plateau a little over 5,000 years ago at most.

That means the Chusang site – located about 14,000 feet above sea level – is the oldest archaeological site on the Tibetan Plateau.

It also indicates people may have been living in the area when the prints were made. The trek from Chusang down to sea level is 230 miles long and treacherous. That indicates people were likely staying in the highlands long-term – maybe even permanently – at the time they were made.

The find offers new insights into how humans adapted to high altitude lifestyles.

“High-elevation environments (over 8,000 feet above sea level) were some of the last places in the world that humans colonized and, so, they offer something of a natural laboratory for studying human adaptation,” study co-author Dr. Randy Haas said in a press release.

“Research on high-elevation populations around the world tells us that there were multiple adaptive pathways,” he added. “Our findings clarify that genetic and cultural responses on the Tibetan Plateau played out over considerably longer time spans than previously thought.”