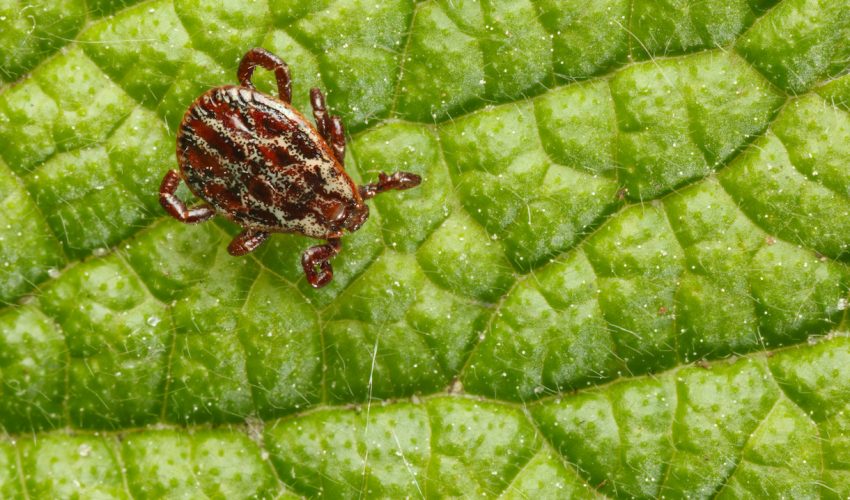 Ticks are major harbingers of diseases for humans and animals that spread Lyme disease and other sicknesses. Like all parasites, ticks are also an important part of the ecosystem, and balance is the key. But according to a new study, climate change affecting host animals could cause tick populations to soar with devastating consequences.

The study was conducted by University of California, Santa Barbara researchers and found that both tick populations and tick-borne diseases could increase in the coming years due to both climate change and decreasing wildlife populations

“Our research suggests that large mammal conservation may prevent increases in tick abundance and tick-borne disease risk. These results are timely and relevant in light of widespread wildlife declines and unpredictable regional climatic shifts in a steadily warming world,” said Georgia Titcomb, the study’s lead author and a graduate student from the UC Santa Barbara Department of Ecology, Evolution, and Marine Biology.

The researchers used a long term exclosure experiment to study how tick populations would fare in environments with differing herbivore animal numbers. Exclosure can refer to any area that is fenced in or isolated to avoid the entry of certain animals.

The researchers isolated four different plots in the Mpala Research Centre in Kenya for their experiment. The first plot excluded most herbivores except rodents, the second plot allowed small and medium sized herbivores like hares, and the third excluded only giant herbivores like giraffes and elephants, the fourth was the control plot and had no exclusions.

For a little over a year, the researchers monitored each plot and conducted monthly hour long tick drags.

In the plots where there were fewer herbivores, there were more ticks. Some months even showed an increase of 360 percent in tick populations where all large wildlife were excluded from the area.

The study highlights the necessity of conservation efforts specifically targeted to hinder the effects of wildlife loss due to climate change.