The time of day can impact your body’s ability to fight off illness • Earth.com 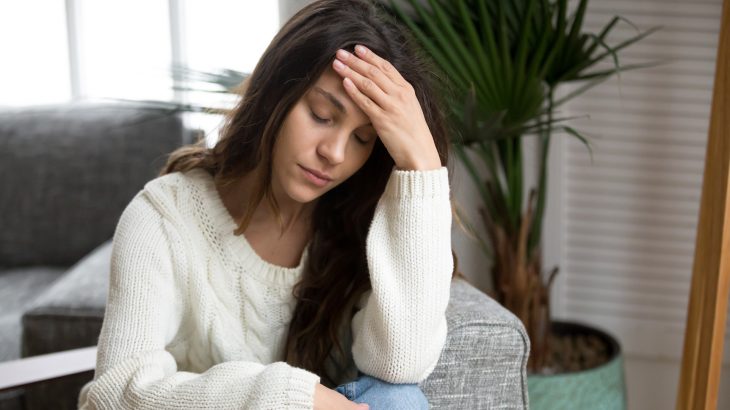 Although we live in a world of artificial light and Netflix binges that can keep you up well past sundown, our bodies still respond to an internal circadian clock. Through reacting to cues like light and hormones, the human body can anticipate the recurring rhythms of sleep, metabolism, and other physiological processes.

Now, new research has found that time of day can affect the severity of health issues ranging from allergies to heart attacks.

A review published in Trends in Immunology brought together studies investigating the connection between circadian rhythms and immune responses. Most of these studies involved mice, and some showed that there was an adaptive immune response under circadian control that allowed highly specialized, pathogen-fighting cells to develop.

Results of some studies showed that – in both mice and humans – the numbers of white blood cells change in a circadian manner. One study found that heart attacks, which tend to be more severe in the morning than at night, may be influenced by decreased cardiac protection due to monocytes being elevated in infarcted heart tissue at night. This could result in decreased cardiac protection at that time of day relative to morning.

Another study found that parasite infections are dependent on the time of day. Mice that were infected with Trichuris muris, a gastrointestinal parasite, in the morning were able to kill worms significantly faster than mice infected in the evening.

Not only could parasite infections be time-of-day dependent, but an additional study found that allergies may be as well. The study showed that allergic symptoms were generally worse between midnight and early morning, which may indicate that the molecular clock can physiologically influence immune cell recruitment and outcomes of asthma in humans.

“Investigating circadian rhythms in innate and adaptive immunity is a great tool to generally understand the physiological interplay and time-dependent succession of events in generating immune responses,” says senior author Christoph Scheiermann, an immunologist at the University of Geneva. “The challenge lies in how to channel our growing mechanistic understanding of circadian immunology into time-tailored therapies for human patients.”