How much time we’ve invested dictates how much longer we’ll wait • Earth.com 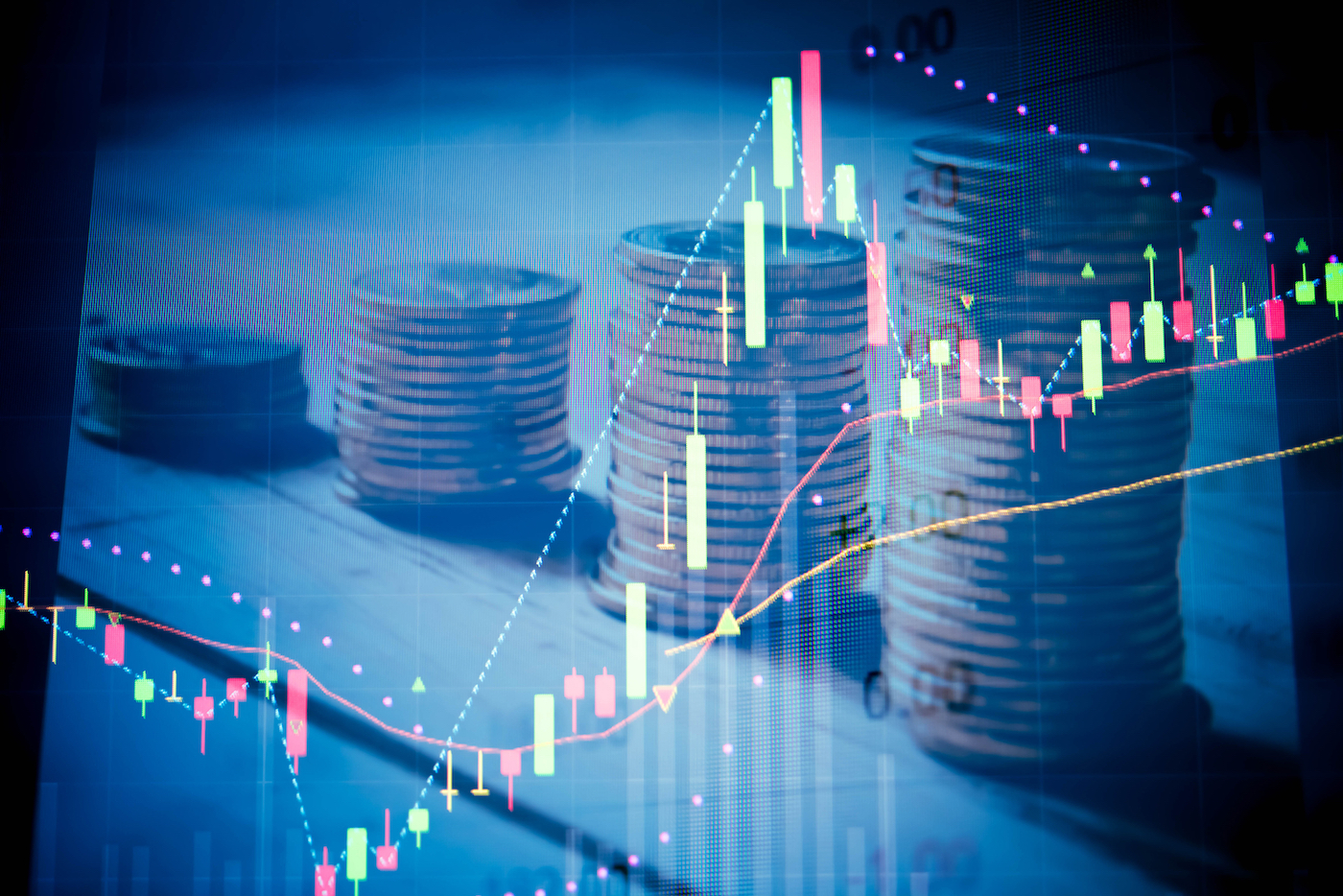 The “sunk cost fallacy” is a well-know psychological theory where an individual is willing to invest more effort (time, money, etc.) into a future endeavor even if the effort they’ve already put in will not have an equal payout and can never be recovered. Examples of this include investing more time and effort into a relationship that is ultimately doomed to fail, just because you’ve spent years building the relationship – as well as pouring more money into a failing business hoping it rebounds, just because you’ve invested so much into the business already.

Researchers from the University of Minnesota wanted to explore animals’ perceptions of sunk costs. So they set up an experiment with mice that were trained to enter different rooms in order to forage for varying treats. The flavor of the treats and the waiting period before each treat was awarded were controlled. The researchers wanted to see how long a mouse would wait for a certain flavored treat before it gave up and moved on to the next room.

They found that even if the treat was a less preferred flavor, the mice would wait longer to receive their reward if they had already invested some time to wait for it, thus exhibiting the sunk cost bias. Other experiments showed similar results in rats foraging for food, and even with humans browsing the internet for entertainment (human participants were rewarded if they stayed on a webpage for a sufficiently long time).

In mice, rats, and humans, the sunk cost bias only grew stronger the longer a subject waited. The researchers believe there are a few different possible explanations for the bias. One may be that since the prediction of the value for future outcomes can be complex, animals may have evolved strategies that measure valuation from amount of effort spent – which is easier to process. Another explanation implicates the physiological and psychological state of an animal after it has invested a significant amount of energy into one resource.

Ultimately, better understanding the sunk cost fallacy and how we can get lured into it could help us improve our own decision-making. In the meantime, knowing the both mice and rats fall into the same trap as us can help us feel a little less alone.