Study: Open relationships are as satisfying as monogamous ones • Earth.com 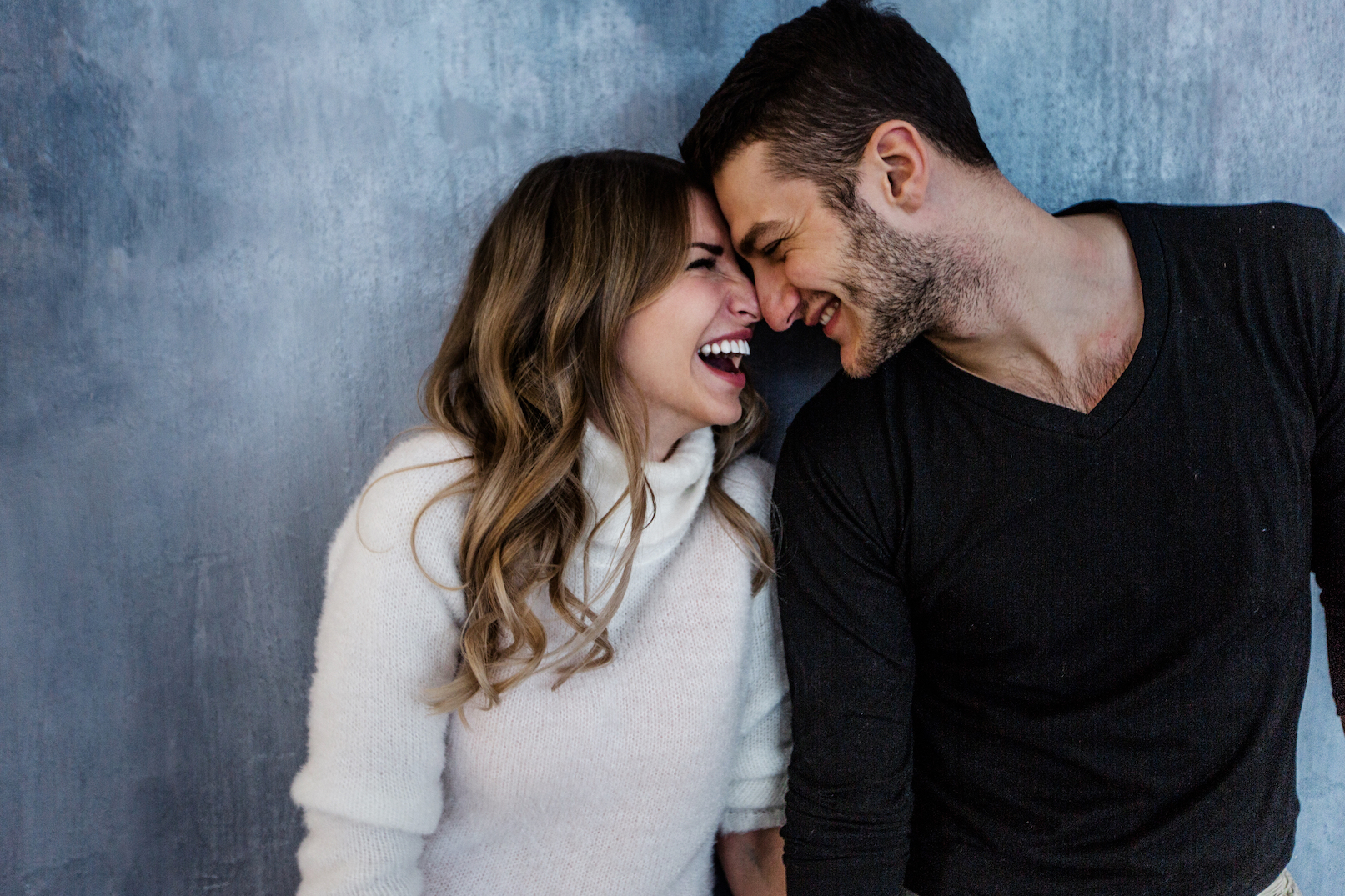 Study: Open relationships are as satisfying as monogamous ones

Wood also determined that an important predictor of relationship satisfaction was not the structure of the relationship, but rather sexual motivation. “In both monogamous and non-monogamous relationships, people who engage in sex to be close to a partner and to fulfill their sexual needs have a more satisfying relationship than those who have sex for less intrinsic reasons, such as to avoid conflict,” she explains.

Given the findings of this study, it seems like you’re likely to have just as good a chance at being happy in a non-monogamous relationship as you are a monogamous one. The study shows that if the relationship provides fulfillment of both psychological and sexual needs, the relationship structure itself is not as important.