Tomatoes improve the health of the gut microbiome • Earth.com 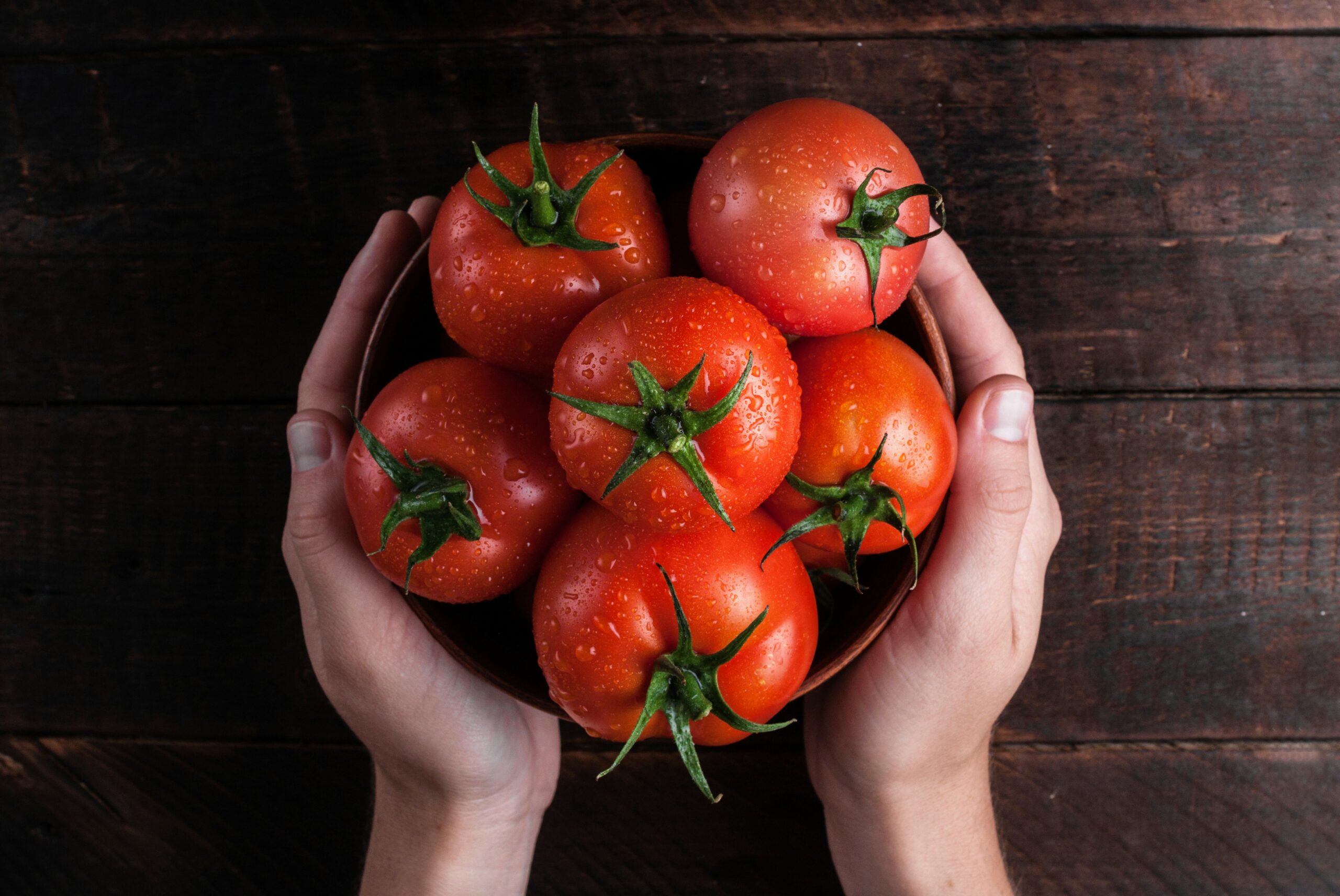 Tomatoes improve the health of the gut microbiome

Tomatoes account for 22 percent of vegetables intake in Western diets. Previous research has linked consumption of tomatoes with reduced risk of developing various health conditions, such as cardiovascular diseases and certain cancers. However, tomatoes’ impact on the gut microbiome – the community of microorganisms living in the intestinal tract – has not yet been assessed.

Now, a research group led by the Ohio State University (OSU) has found that two weeks of eating a diet heavy in tomatoes increased the diversity of gut microbes and altered gut bacteria toward a more favorable profile in young pigs. These findings could be tested in humans too, in order to identify health-related links between tomato consumption and changes to the human gut microbiome.

“It’s possible that tomatoes impart benefits through their modulation of the gut microbiome,” said study senior author Jessica Cooperstone, an assistant professor of Horticulture and Crop Science at OSU. “Overall dietary patterns have been associated with differences in microbiome composition, but food-specific effects haven’t been studied very much. Ultimately, we’d like to identify in humans what the role is of these particular microorganisms and how they might be contributing to potential health outcomes.”

The scientists fed ten recently weaned piglets with a standard diet, and other ten with the standard diet fine-tuned so that ten percent of the food consisted of a freeze-dried tomato powder – with the amount of fiber, sugar, protein, fat, and calories identical in both diets.

The control and study pig populations were kept separately, and the researchers minimized the time spent with the pigs in order to ensure that any microbiome changes could be attributed solely to the chemical compounds in the tomatoes. Microbial communities were collected from fecal samples both before the study and seven and 14 days after the diet was introduced.

By using a method called “shotgun metagenomics,” the scientists sequenced all microbial DNA from the samples. The analysis revealed two main changes in the microbiomes of pigs fed the tomato-heavy diet: the diversity of microbes in their guts increased, and the concentration of two types of bacteria common in the mammal microbiome shifted to a more favorable profile. More specifically, the higher ratio of the phyla Bacteroidota compared to Bacillota has been found to be linked with more positive health outcomes.

“This was our first investigation as to how tomato consumption might affect the microbiome, and we’ve characterized which microbes are present, and how their relative abundance has changed with this tomato intervention,” Cooperstone said.

“To really understand the mechanisms, we need to do more of this kind of work in the long term in humans. We also want to understand the complex interplay – how does consuming these foods change the composition of what microbes are present, and functionally, what does that do? A better understanding could lead to more evidence-based dietary recommendations for long-term health,” she concluded.

The study is published in the journal Microbiology Spectrum.