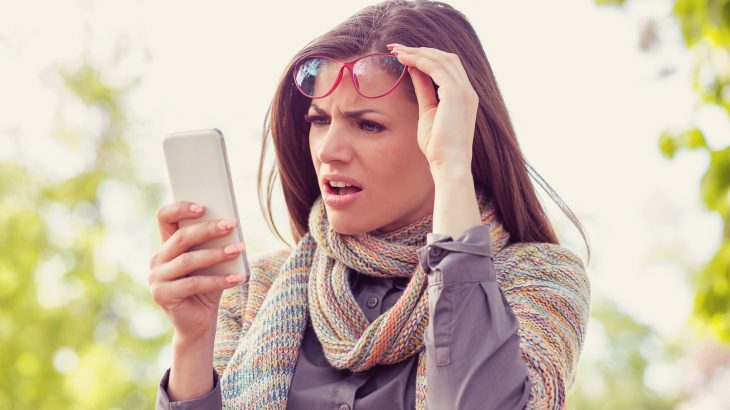 Fake news has gotten more difficult to weed out due to the amplifying effects of social media and easy access to constant news coverage.

This has resulted in a loss of trust both in the news and scientific information which is continuously debated, denied, and downplayed by high profile figureheads in the government and media.

Not only is this damaging to reputable and credible news organizations, but the denial of breaking new scientific findings and reports can also delay policy action and endanger the public’s safety and well-being.

How do you combat the flood of fake news and the wave of mistrust it has created in its wake?

A series of studies presented at the 2018 Society for Risk Analysis (SRA) Annual Meeting this week in New Orleans tackled the risks posed by fake news, social media, and scientific retractions and developed tools and practices to help create more mindful consumers and journalists.

For one study, researchers from the University of Michigan developed an intervention method to help people recognize fake climate science news on Facebook.

The researchers asked participants to take part in an online survey where they had to read a Facebook post about climate change and think about the information. The participants were put in one of the three groups with the goal of finding a better way to assess and evaluate information.

For the third group, participants were asked to create their own important attributes for judging the news.

Having a list of attributes and ranking them had the most positive results and more people from group two were able to point out the fake news in the Facebook post compared to the other groups.

The second study, conducted by researchers from the University of Southern California, examined how a terror attack influences emotions on social media both for residents close to the event and those far away who only read or heard about it on the news.

The researchers reviewed 36,259 Tweets posted within seven days of the 2016 Orlando nightclub shooting and found that fear and anger increased after the attack. Interestingly, closer to the attack, fear and anger dissipated sooner compared to Tweets from those who were farther away.

Distance from an event creates longer periods of anger and fear in response to the event.

Research has found that news coverage that negatively criticizes retractions can cause people to lose faith in scientific findings concerning important health risks or advances in technology.

The study found that journalists need to practice caution with how retractions are covered. It’s important to discuss why the information was retracted as an honest mistake is much different than intentional misconduct.

If people have a clearer understanding as to why a study is retracted it can help retain public trust in the scientific community.

Trust in the news and scientific community is crucial for keeping the public informed, reducing partisan bias, and ensuring the health and safety of the world’s populations are not needlessly endangered through the delayed implementation of important policies.