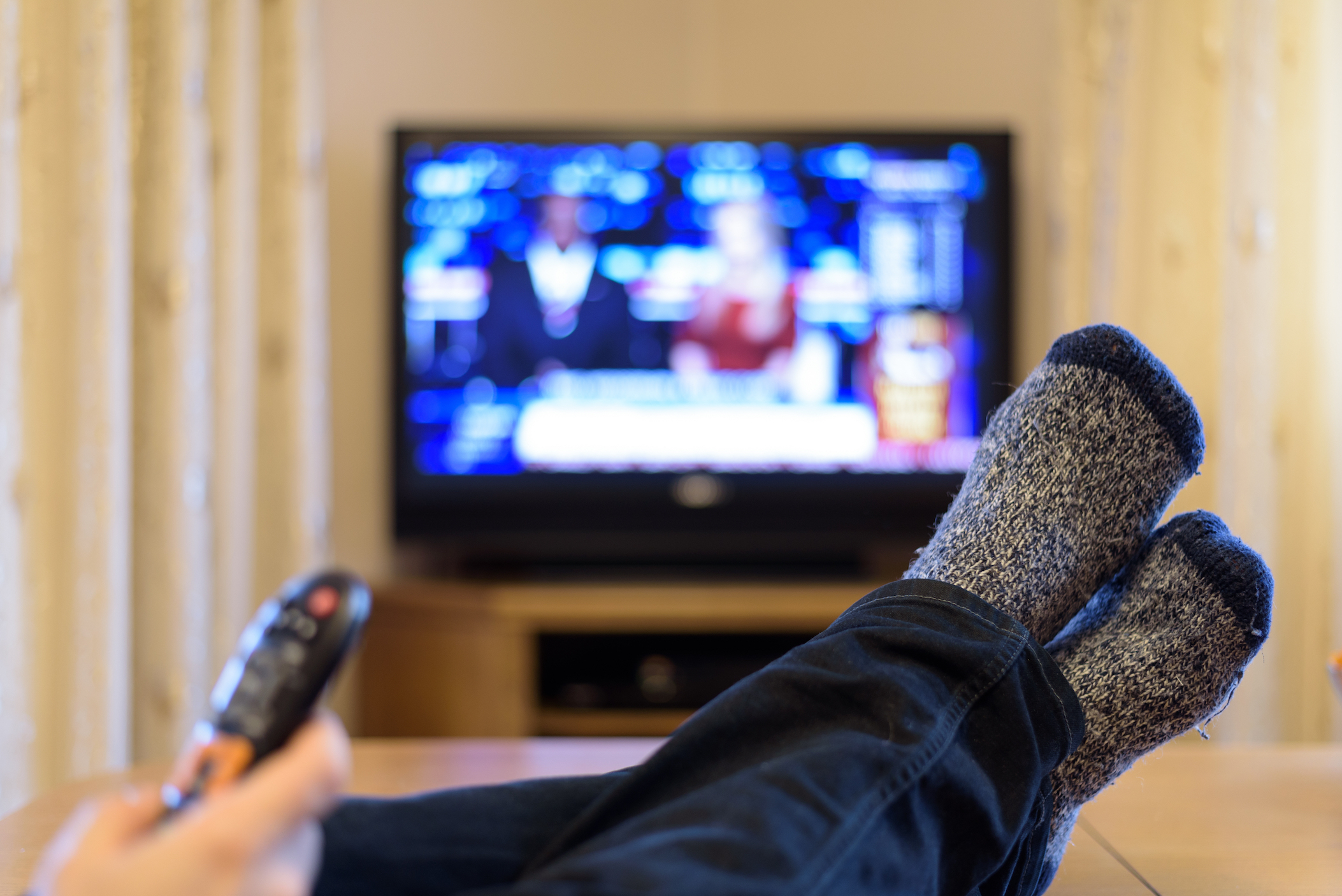 A series of studies presented at the annual convention of the American Psychological Association has revealed what makes some people more susceptible to fake news, and experts are advising on how this can be avoided.

According to some psychologists, the thought processes we develop early in life to help protect against the stress of uncertainty may help explain why some individuals fall victim to “fake news.”

Dr. Mark Whitmore is an assistant professor of Management and Information Systems at Kent State University‘s College of Business Administration.

“At its core is the need for the brain to receive confirming information that harmonizes with an individual’s existing views and beliefs,” said Dr. Mark Whitmore.

“In fact, one could say the brain is hardwired to accept, reject, misremember or distort information based on whether it is viewed as accepting of or threatening to existing beliefs.”

Dr. Eve Whitmore, a developmental psychologist with Western Reserve Psychological Associates, said that many of our beliefs and biases are formed in childhood as we begin to distinguish between fantasy and reality.

“From the beginning, parents reinforce to their children the skill of pretending in order to cope with the realities inherent in culture and society. Children’s learning about make-believe and mastery of it becomes the basis for more complex forms of self-deception and illusion into adulthood.”

Dr. Eve Whitmore explained that a flip side to playing make-believe is that children are encouraged to believe that it is okay to pretend things are true when they are not.

“In this way, childhood beliefs persevere throughout a person’s life and serve as a framework for processing information in adulthood. In attempting to confirm preconceived ideas, a person may resort to both fiction and reality in order to preserve these beliefs.”

Dr. Mark Whitmore said that the rise of social media has compounded the issue of fake news.

“In today’s media environment, the channels are multiple, and the messages are often simultaneous and contradictory,” he said. “The receiver is often faced with paradoxical and seemingly absurd messages. It becomes easier to cling to a simple fiction than a complicated reality.”

“One positive defense strategy is humor. Watching late night comedy or political satire, while not actually altering or changing the source of the stressor, can help reduce the stress and anxiety associated with it.”

“Another is sublimation, where you channel your negative feelings into something positive, such as running for office, marching in a protest or volunteering for a social cause.”

Dr. Mark Whitmore also recommends that people keep an open mind and expose themselves to different points of view, which can help to moderate viewpoints and make them less extreme.
—
By Chrissy Sexton, Earth.com Staff Writer