The top 10 books about the environment • Earth.com 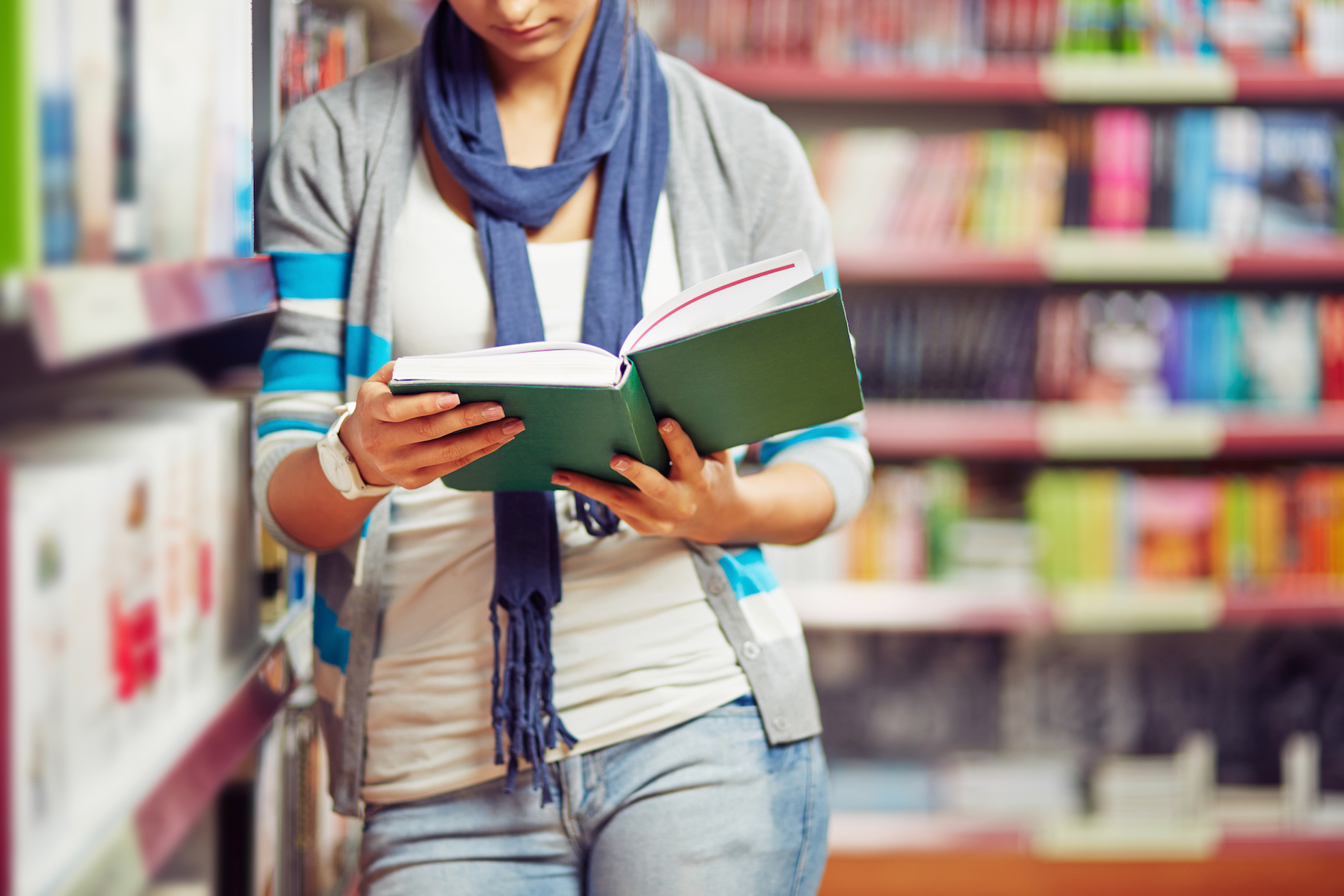 The top 10 books about the environment

The Water Will Come

This book explores how millions of people will be displaced as climate change – which brings with it rising sea levels and extreme weather events – moves water inland. Author Jeff Goodell blames fossil fuels, and warns that we must quit burning them.

Author Rachel Carson describes the harmful effects of pesticides and gathers expert opinions to support her cause. Carson says that the best way to move forward is to use biological controls rather than chemical methods whenever possible.

Mycelium Running: How Mushrooms Can Help Save the World

Mushroom expert Paul Stamets explains how growing more mushrooms may be the best thing that we could do to save the environment. His book gives an unprecedented look at how we could use natural resources to rescue our planet.

Geochemist and paleo geobiologist Hope Jahren documents her personal and professional life in this critically acclaimed autobiography. The story delves into the secret life of plants and into the everyday life of a scientist.

The Sixth Extinction: An Unnatural History

Elizabeth Kolbert describes previous mass extinction events and compares them to the state of Earth today, arguing that we are in the midst of the sixth known mass extinction which has been caused by human activities.

The World Without Us

Alan Weisman explores what the fate of our planet may be if humans no longer influenced it. He draws from the expertise of scientists and other experts to illustrate a world where humans no longer exist.

Published as a children’s book in 1971, The Lorax portrays the devastating impacts of industry on the environment. It was Dr. Seus’ favorite of his stories because he was able to address economic and environmental issues in a way that was entertaining.

The Death And Life Of The Great Lakes

Dan Egan focuses on the unique ecosystems of the Great Lakes and the threat of invasive species and other challenges. Egan suggests that the lakes should be given time to recover by cutting off commercial shipping routes.

Considered a milestone in the American conservation movement, this book is still a powerful force almost 70 years after it was published. American ecologist, forester, and environmentalist Aldo Leopold writes a collection of essays to communicate his idea of a”land ethic,” or the responsibility that people have to the land they inhabit.

Janine M. Benyus shows us how scientists are mimicking nature’s best ideas and adapting them to solve some major challenges for the benefit of humans. Scientists are developing strategies based on naturally occurring phenomenon so that we can learn how to better heal ourselves and our planet.