This year’s quiet tornado season may be due to retreating sea ice • Earth.com 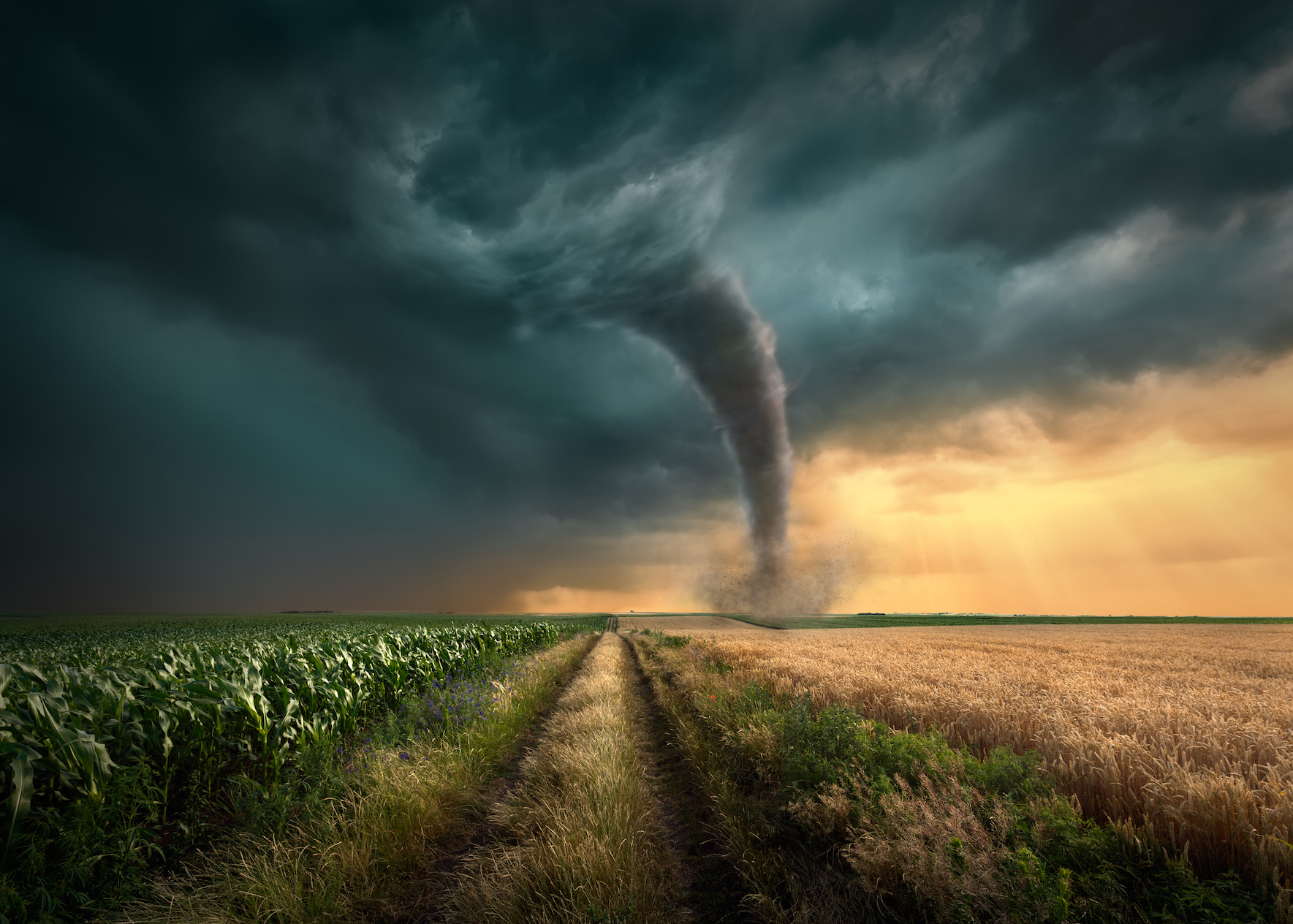 Spring and summer usually coincide with what is known as tornado season, when the midwestern United States and plains states know to brace for the occasional twister touchdown.

But this year, tornado season got off to an unusually quiet start, by April 26, it was officially the longest Oklahoma had gone without seeing any tornado activity in recorded history.

In the last decade, researchers have noticed fewer and fewer tornadoes in the United States and it may be because of declining sea ice in the Arctic.

Researchers from the University of Illinois analyzed 30 years of weather and climate data and found that changes in sea ice shift the path of the jet stream, which in turn impacts climate conditions in the US decreasing the risk of tornados.

Arctic sea ice is facing all-time lows, and the National Snow and Ice Data Center reported this year that Arctic sea ice was at its second-lowest maximum in 39 years of recorded history.

Increasing temperatures due to climate change are largely driving sea ice melt and ice sheet loss in the polar regions of the world.

The declines in sea ice shift the path of the jet stream further north and change conditions to be less favorable for tornadoes which require wind shear and moisture.

“A relationship between Arctic sea ice and tornadoes in the US may seem unlikely,” said Robert Jeff Trapp, a professor of atmospheric sciences at the University of Illinois “But it is hard to ignore the mounting evidence in support of the connection.”

Now thanks to this research, climatologists, and meteorologists may be better equipped to predict severe weather events.

“We can use this property to help make long-term predictions for tornadoes and hail, similar to the way predictions are made for hurricane seasons,” said Trapp.