A quiet start to the 2018 twister season in Tornado Alley • Earth.com 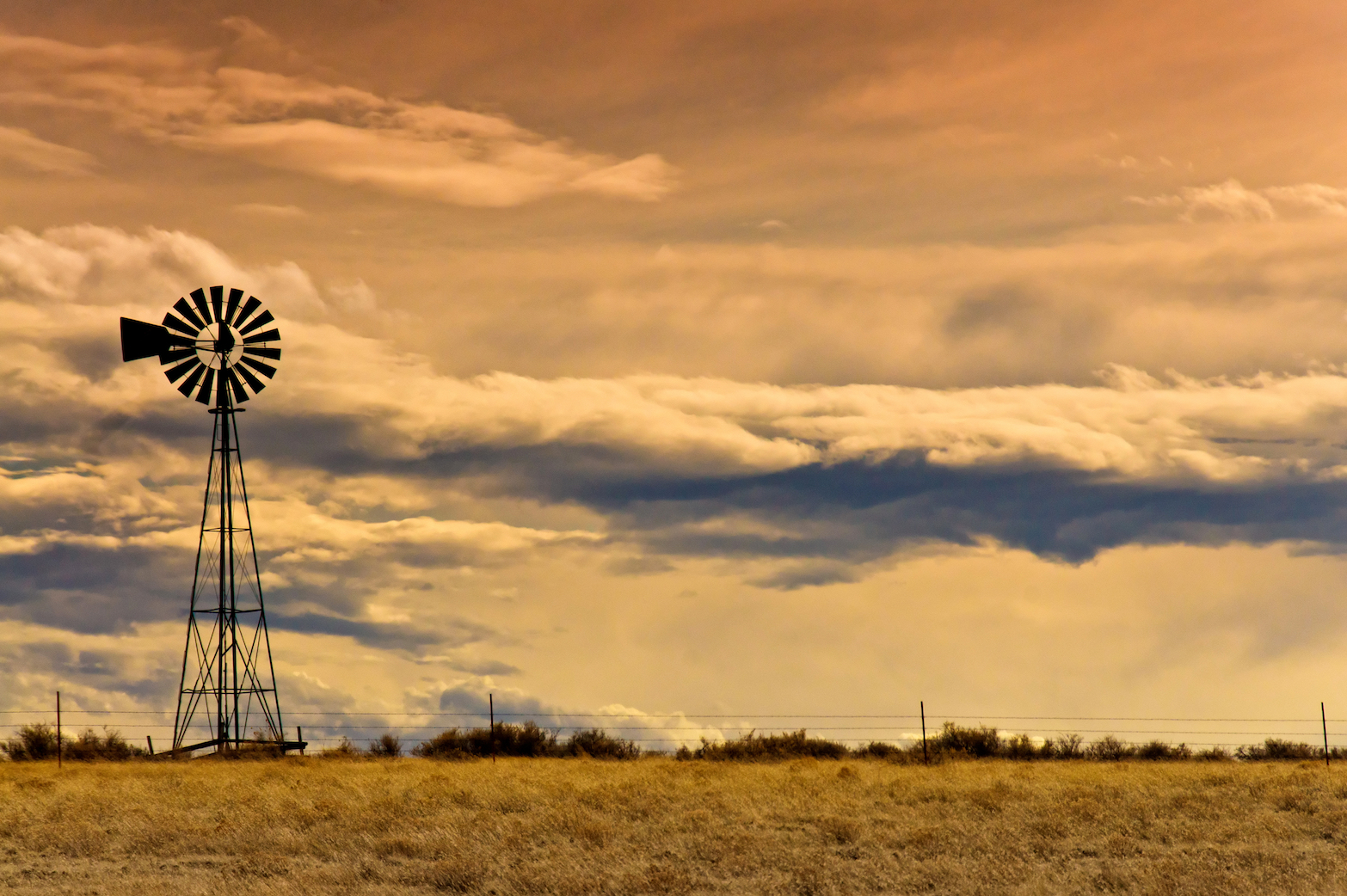 A quiet start to the 2018 twister season in Tornado Alley

Tornadoes can happen anywhere around the world as long as weather conditions are just right, but nestled along the center of the United States is the aptly named “Tornado Alley,” an area where twisters are a common occurrence.

According to the National Oceanic And Atmospheric Administration (NOAA), the United States experiences over 1,000 tornadoes every year.

However, 2018 has been an unusually quiet year for tornadoes in the US so far. Kansas and Oklahoma haven’t had a single tornado yet, making it officially the latest start to a tornado season since the NOAA began keeping records in 1950.

“On the whole, across the United States, we have seen around half the number of eyewitnessed tornado reports that we would normally expect by this time of year,” meteorologist Patrick Marsh told CNN. “Across the Plains, it is about as quiet as it can possibly be.”

This year though, the late arrival of spring in much of the U.S. has halted the normal weather patterns that would bring warm air and with it perfect tornado conditions.

“This means the usual flow of warm and moist air from the Gulf of Mexico has deflected further east, and Tornado Alley has been stuck in abnormally colder, drier air,” the BBC reported.

The string of spring snowstorms in the US, cooler than average temperatures in some regions, and a long cold snap in the UK that is partly driving the slow tornado season can be traced back to the Sudden Stratospheric Warming event that occurred earlier in the year.

According to CNN, cold air coming in from Central Canada has also played a role.

Even though it’s been a quiet, uneventful start to spring in tornado alley, all it takes is one storm to cause a major outbreak in twisters, and that the slow start doesn’t mean that there will be fewer or less severe tornadoes overall for the 2018 tornado season.