A tough childhood could lead to smarter decisions in adulthood • Earth.com 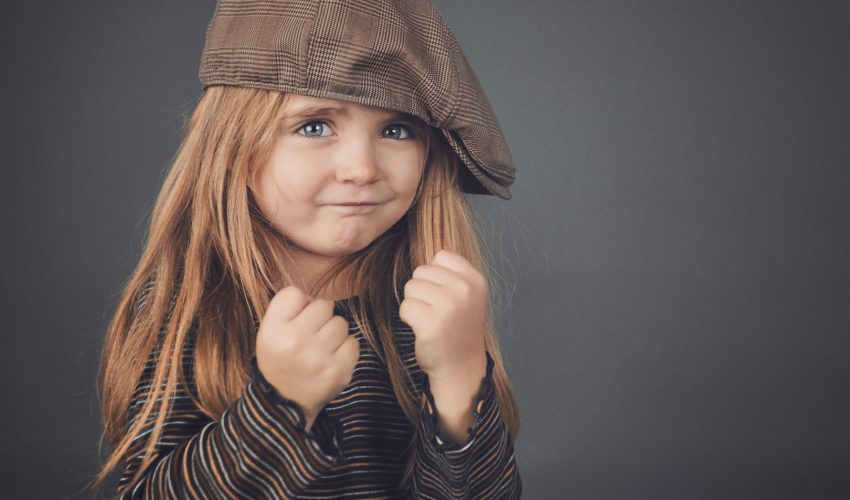 A tough childhood could lead to smarter decisions in adulthood

A stressful childhood is a common occurrence that seems to lead to a more difficult future. A new study reveals this is not the case. Adversity in early life can actually help develop a skill set that is not learned by more privileged children.

Researchers from the University of Utah studied cases of people who had endured childhood trauma. The team discovered many of these individuals adapted to their situations by becoming exceptionally aware of the stressful circumstances they endured. As a result, they have improved memory function. The team derived this adaptation could be a way of avoiding the same type of emotional hardship in the future.

Bruce Ellis, a psychology professor at the University of Utah explained, “We have been documenting deficits in children from high-stress backgrounds forever. We fill libraries with all the things that are wrong with them. But this paper was the first systematic attempt to understand what was right with them.”

The study, which will be published in the journal Perspectives on Psychological Science, found that children have a much better memory of negative interactions than positive ones. The research suggests that these individuals evolve to protect themselves from experiencing these types of negative encounters later in life.

The research also concludes that individuals who witness verbal abuse early in life become much more capable of recognizing emotions. This prepares them to better cope with stressful situations. The research team refers to this as a type of “cognitive survival mechanism” that could be helpful in creating a school curriculum that will help build on the strengths of children that may otherwise be considered weak.

“We’re not arguing that stress is good, or that it’s good for kids to grow up in poverty or under harsh conditions,” said Dr Ellis. “What we’re arguing is that [the detrimental effects of stress] are real, and that’s half the story.”

Source: The University of Utah