How the brain can be trained to significantly improve memory • Earth.com 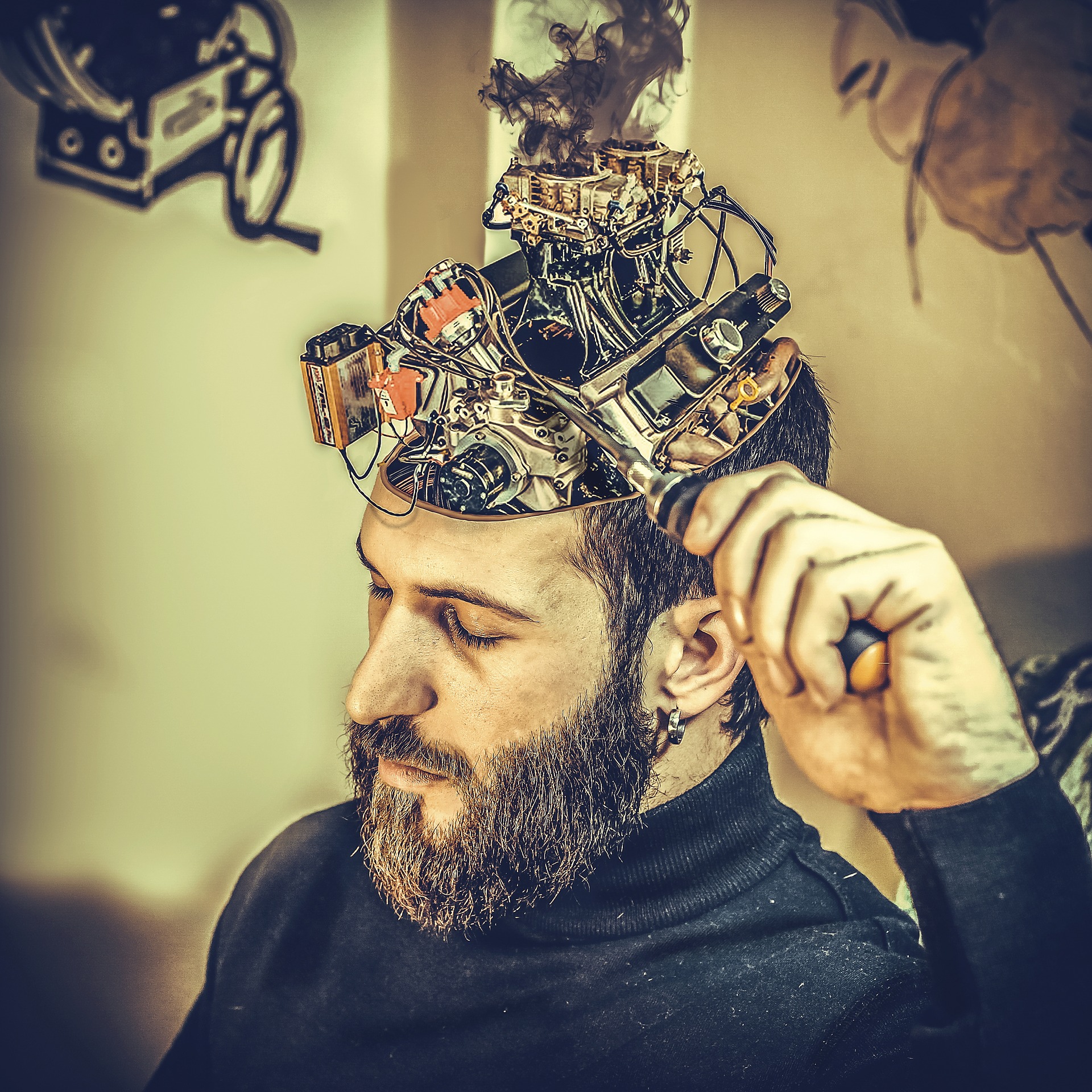 How the brain can be trained to significantly improve memory

Common excuses like “I have terrible memory!” or “I’m bad with names!” may not work so well for much longer. According to a new study, the human brain can be trained to significantly improve memory and the ability to remember large sums of information.

The study was performed the a team of researchers at Radbound University Medical Center in Nijmegen, The Netherlands and published in the journal Neuron.

According to the study, after 40 days of daily 30-minute memory training sessions, individuals with typical memory skills more than doubled their memory capacity. Trainees went from recalling an every of 26 words from a list of 72, to remembering 62. After four months without continued training, they still retained a high recall performance.

“After training we see massively increased performance on memory tests,” said Martin Dresler, first author of the study and Assistant Professor of Cognitive Neuroscience at Radboud University Medical Center. “Not only can you induce a behavioral change, the training also induces similar brain connectivity patterns as those seen in memory athletes.”

Dresler worked alongside co-author Boris Konrad, a professional memory trainer and accomplished memory athlete who can memorize 500 digits or 100 words in 5 minutes. They studied the brains of 23 different memory athletes and 23 people of a similar age and health status with typical memory skills. Dressler measured brain activity by detecting changes in brain blood flow in order to determine the differences in the strength of communication across the brain.

At first, the team expected that the memory athletes would possess significant differences in brain anatomy, much like how bodybuilders have larger-than-average-muscles. Instead, they found that the differences were actually in the brain’s connectivity patterns. The memory athletes were found to have a subset of 25 connections that those with typical memory skills lacked.

Dresler emphasized that the athletes were not simply born with these connectivity patterns, but rather, built them over time. “They, without a single exception, trained for months and years using mnemonic strategies to achieve these high levels of performance,” he said.