This town stinks thanks to rotting radishes • Earth.com 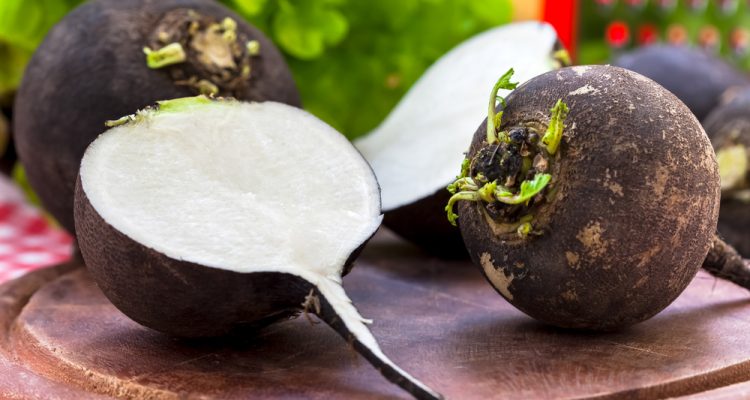 This town stinks thanks to rotting radishes

Something is rotten in the state of Pennsylvania. The town of Jersey Shore, to be exact – and no, it’s not wannabe reality TV stars. That’s a different Jersey Shore. This one is plagued by a field of rotting radishes.

The odor first infused the town about three weeks ago. Residents couldn’t find the source of the foul stench, so they turned to TV news station WNEP for help.

After getting descriptions of the odious odor from town citizens – who said the gag-worthy aroma was similar to a leaky propane tank, rotten eggs or bad pumpkins, and worse than a dead deer – the news team from the aptly named Nippenose Township set out to investigate.

The news team’s first stop was to check in with the obvious suspect: the town sewage plant. But things smelled no worse than usual there, WNEP said.

“If someone could smell our plant five miles (away), then the odor here would be quite overbearing and that’s not the case,” Jersey Shore Sewer Authority director Shawn Lorson told the station.

So the news team had to follow their noses. Their olfactory investigation led them to some fields outside Jersey Shore.

Turns out the citizen who guessed rotten pumpkin wasn’t too far off. The fields that were raising such a big stink in Jersey Shore were full of bad vegetables, all right: rotting radishes.

The fields belonged to T.A. Seeds, a company that sells hybrid corn, soy, alfalfa, and other crops throughout the U.S. In the winter, they told WNEP, they plant radishes as a cover crop to help scavenge the nutrients in the soil.

Usually, the radishes are mostly decayed by the time the weather warms up, and the town never has to deal with the smell. This year, however, unusually warm weather sent the horrible stench of rotten vegetables wafting through town.

“You know you are going to get more odor if you have this warm weather in January. You are going to smell it a lot quicker,” T.A. Seeds president Taylor Doebler told the Nippenose news team.

Eventually, the smell should go away, he said.