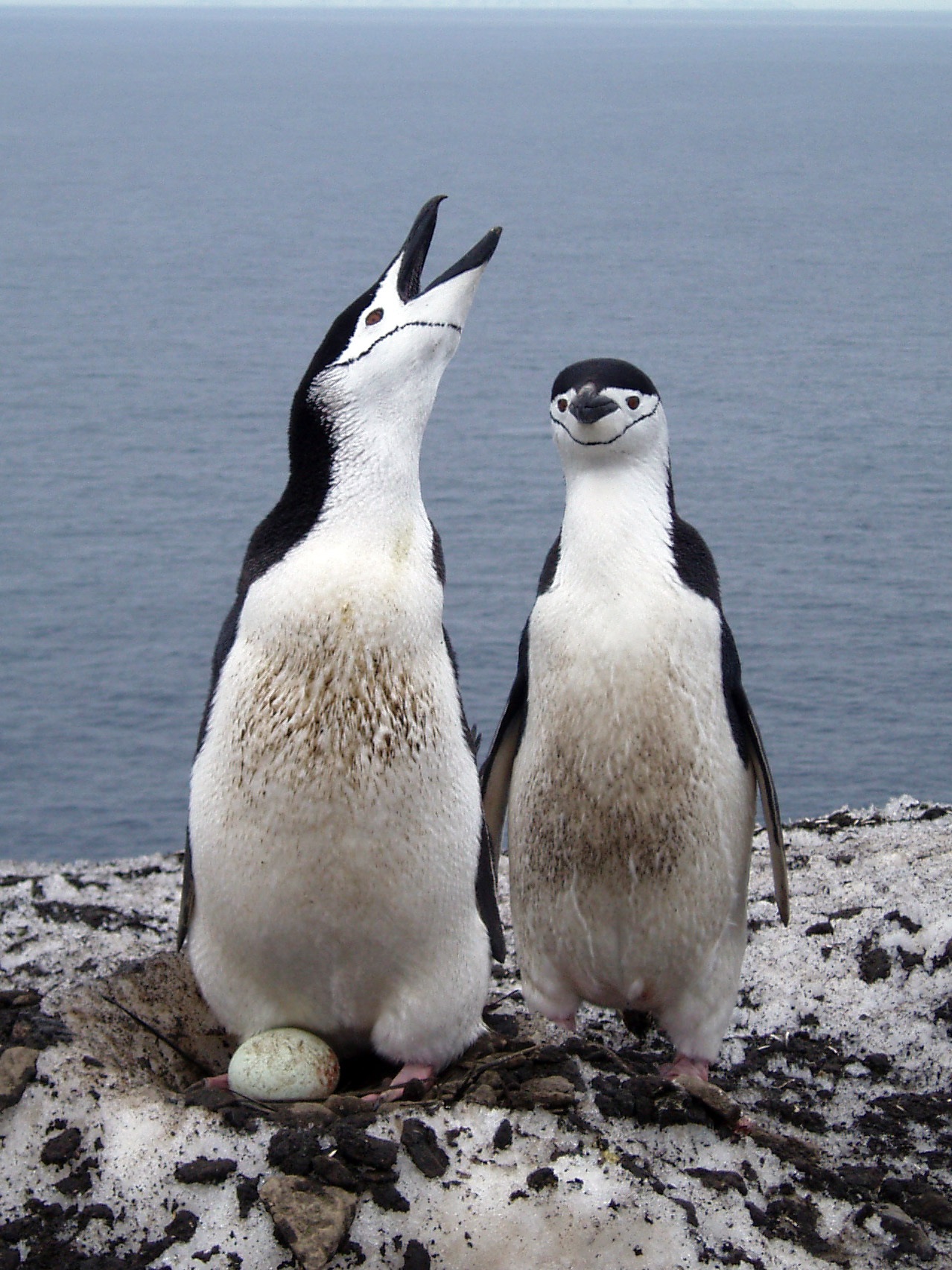 Scientists have been observing Antarctic penguins, seabirds, and other marine animals for years in an effort to improve conservation strategies. Electronic tracking is a great way to identify migration patterns, but the trackers can be invasive, expensive, and difficult to recover. Groundbreaking research may allow scientists to track the movements of animals in remote locations without a need for trackers, as one team proved animals can be traced using only forensics.

Michael Polito, a professor of Oceanography & Coastal Sciences at Louisiana State University, led a study which determined that scientific tests can reveal where penguins have migrated. Polito explains this is because “a geochemical signature of their wintering area is imprinted into their feathers.”

Chinstrap and Adélie penguins are part of a family of birds known as “brush-tailed” penguins, which shed all of their feathers after each breeding season and before they migrate to the ocean for winter. Their tail feathers, however, continue to grow into the wintertime while the penguins are at sea.

Polito and his team attached tags to 52 adult Chinstrap and Adélie penguins at their breeding colonies. The tags were retrieved the following breeding season, and were evaluated to establish where the birds had been over the winter. As the tags were removed, the researchers took a tail feather from each penguin. Tail feathers were also collected from 60 other penguins that had not been tagged.

The team conducted high-resolution forensic assessments on the chemical compounds of the feathers. Polito and his colleagues used a technique called compound-specific stable isotope analysis of amino acids to perform the tests.

Data collected from examinations of the feathers combined with electronic information from the tags enabled the scientists to identify the unique chemical signatures of various wintering areas. They were then able to determine where the untracked penguins had spent their winter seasons based only on the chemical signatures of their tail feathers.

“This novel approach could be applied to different tissues from a wide variety of marine animals that migrate over long distances including seabirds, sea turtles, seals and whales,” Polito said. “Using stable isotope forensics to increase the size and scope of animal tracking studies will help us to better understand these charismatic species and ultimately aid in their conservation.”

The study will be published August 9th in the scientific journal Biology Letters.