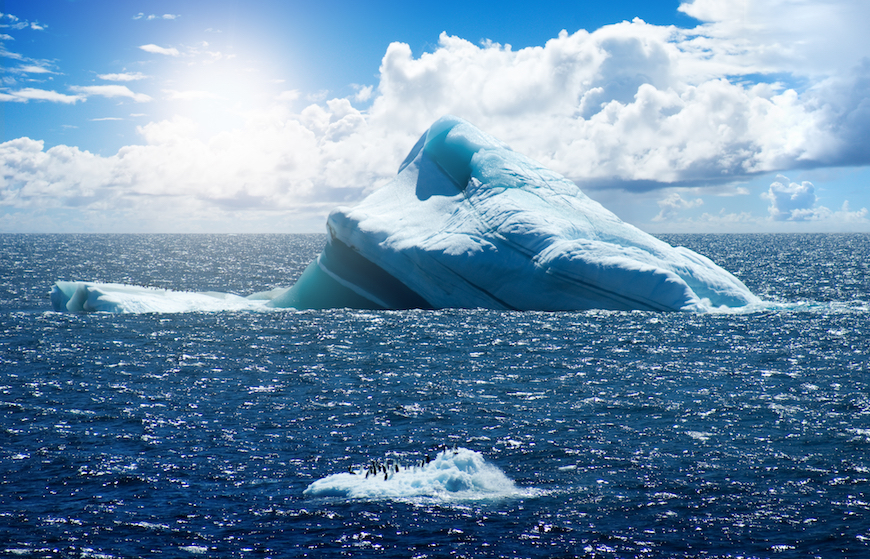 According to a new study, warmer winter seasons in the Arctic are happening more frequently and have more endurance. This could have a major impact on Arctic sea ice and speed up the effects of climate change in this region.

Data collected from drifting weather stations in the Arctic Ocean revealed how warmer weather patterns have changed from 1893 to 2017. The ERA-Interim record from 1979 to 2016 was also used for the study.

The analysis revealed wintertime temperature spikes above minus 10 degrees Celsius are more extreme now than they were just 30 years ago. The data also showed six more periods of warmer winter weather each year since 1980 at the North Pole. These events can be linked to major storms that blew in warm air from the Atlantic Ocean.

Robert Graham is a climate scientist at the Norwegian Polar Institute in Tromso, Norway, and lead author of the study.

The study showed that temperatures in the Arctic have been particularly warmer in the last several years. During the winter season of 2015, the record high monthly winter temperature was exceeded by 2 degrees when it reached 3.6 degrees Celsius. According to the researchers, warm weather events break up the Arctic sea ice and prevent new ice from forming.

“This new study provides the long-term context we were missing, using direct observations going back to the end of the 19th century,” said the authors. “It shows that these warm events have occurred in the past, but they were not as long-lasting or frequent as we’re seeing now. That, combined with the weakened sea ice pack, means that winter storms in the Arctic are having a larger impact on the Arctic climate system.”