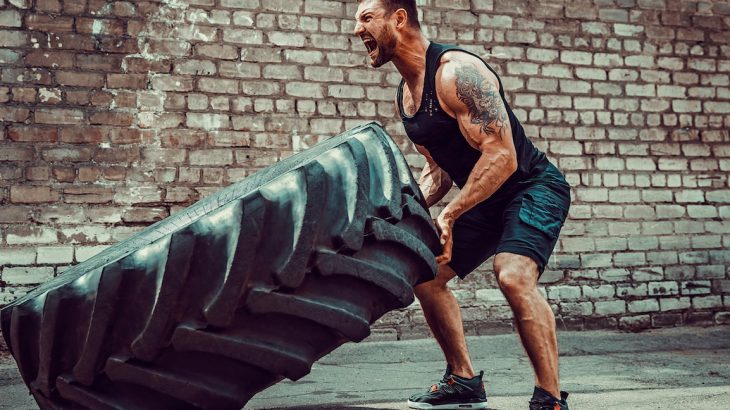 The concept of “manly” behavior is something men and boys are socialized to learn from a young age. But new research shows that the concept of traditional masculinity may be doing more harm than good.

The American Psychological Association (APA) recently published a guide to help psychologists work with men and boys. The APA Guidelines for the Psychological Practice with Boys and Men provides psychologists with a better framework for working with children and adults who may be struggling with mental and emotional stressors that the world of psychology and society has long ignored.

As Stephanie Pappas wrote in an APA news article, “Prior to the second-wave feminist movement in the 1960s, all psychology was the psychology of men. Most major studies were done only on white men and boys, who stood in as proxies for humans as a whole.”

This limiting viewpoint didn’t just exclude women, Pappas explained, it also failed to account for people of color or any sexual or gender identity outside of hetero-norms.

Now, as psychologists and researchers are working to unravel these archaic and harmful gender-role stereotypes, it has become clear that there is a significant gap in the stereotypical expectations of men, still promoted by society, and their mental and emotional needs.

The APA Guidelines for the Psychological Practice with Boys and Men delves heavily into the ideologies of traditional masculinity and its negative impacts.

In many cases, this form of masculinity can encourage sexism, homophobia, and bullying.

The report also emphasizes how ignoring the complexities of identity and damaging gender norms has failed men and boys.

Examples of these shortcomings can be seen in the disproportionate number of boys who learning difficulties and behavior problems according to the report. ADHD is more common in boys than girls, and men are more likely to commit a violent crime or face incarceration compared to women.

The APA also notes that traditional masculinity leaves little room for self-care or feeling “vulnerable,” which can lead to internalizing negative feelings and feeling isolated according to Pappas.

“Because of the way many men have been brought up—to be self-sufficient and able to take care of themselves—any sense that things aren’t OK needs to be kept secret,” Frederic Rabinowitz, a psychologist at the University of Redlands in California told Pappas. “Part of what happens is men who keep things to themselves look outward and see that no one else is sharing any of the conflicts that they feel inside.”

The new guidelines and report got its start in 2005 and was a collaborative effort among many different APA groups and individuals, Rabinowitz included.

By looking at both the negative ramifications of traditional masculinity ideologies and pro-social and positive aspects of masculinity, the APA Guidelines give psychologists a much more inclusive and multi-faceted approach to mental health.

“Getting that message out to men—that they’re adaptable, emotional and capable of engaging fully outside of rigid norms—is what the new guidelines are designed to do,” Pappas concluded. “And if psychologists can focus on supporting men in breaking free of masculinity rules that don’t help them, the effects could spread beyond just mental health for men.”