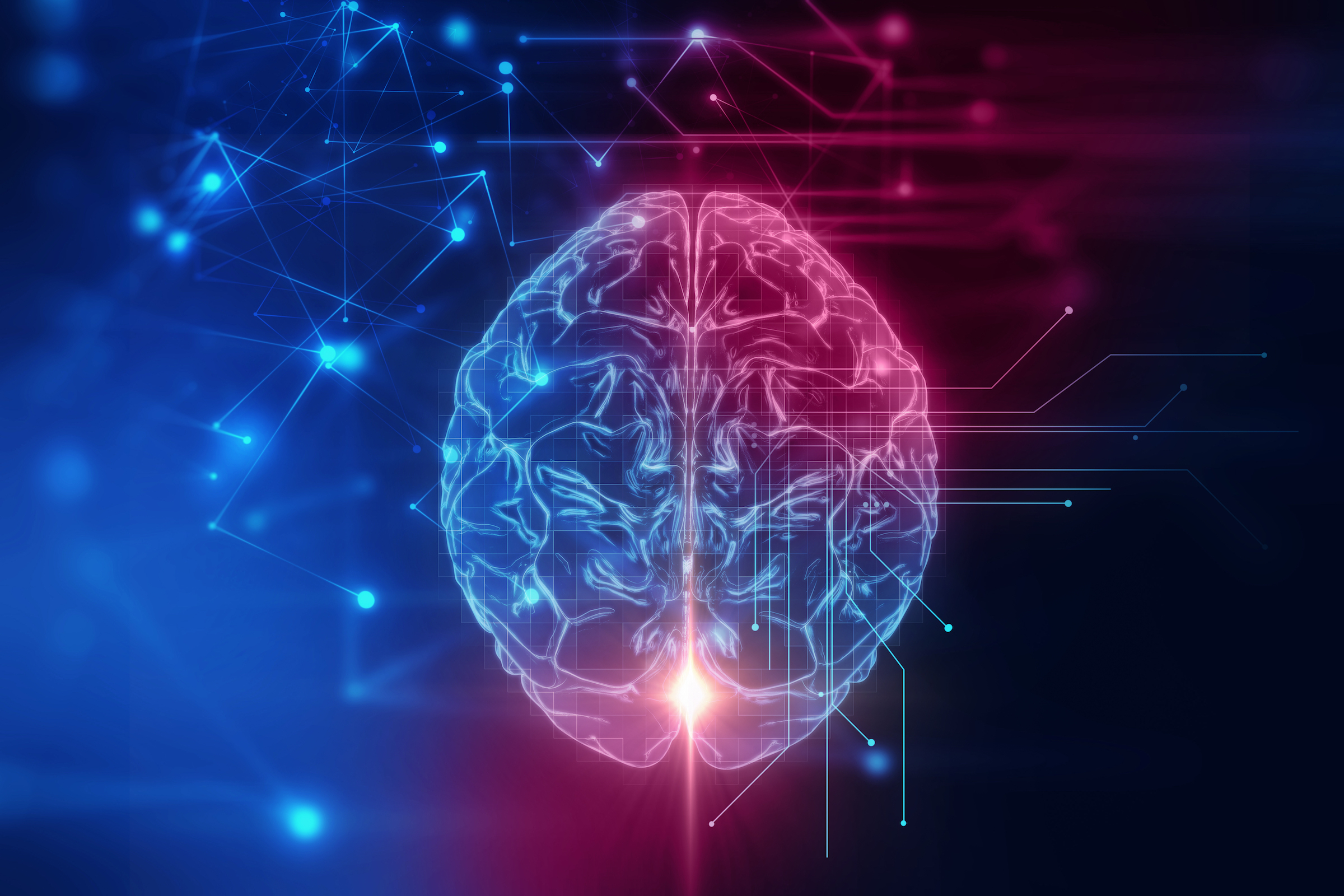 Transgender brains match their desired gender at a young age

A new study has found that the brain activity of young transgender people matches the gender they identify with, as opposed to the sex that they were born with.

Researchers from the Netherlands and Belgium set out to better understand the brain activity of young transgender people and to see if MRI scans could shed insight into how best to treat gender dysphoria at an early age.

Transgenderism is defined as identifying with a gender different from one’s assigned biological sex. Someone who is cisgender, conversely, identifies with the gender they were born with.

Gender dysphoria (GD) can result due to the stress of being faced with a gender or identity that doesn’t match what someone may internally identify with and can lead to serious psychological issues.

“It is important to study the origin of sex differences in the brain, not only for making clinical decisions for people suffering from disorders of sex development or from gender dysphoria, but also because there are important sex differences in the incidence of a wide variety of neurological diseases such as autism, depression, schizophrenia and neurodegenerative diseases such as Alzheimer’s disease,” said Julie Baker, the study’s lead author from the University of Liège in Belgium.

The researchers analyzed MRI scans of around 160 young transgender people and the study participants included both adolescent boys and girls with gender dysphoria.

The study participants were exposed to a pheromone that produces gender-specific activity in the brain and the MRI scans showed how the brain responded to the pheromone.

In other words, whatever gender the study participants identified with, regardless of their biological sex, their brain activity matched.

A misconception of the LGBT community is the idea that these preferences are a “lifestyle choice,” or that choosing to identify as a different gender is psychological. But more and more science has shown that this is not the case.

“It used to be held long ago that all of this was psychological, and over the years the pendulum of ‘Is it nature or nurture?’ has swung rather more toward the nature side of it, with increasing peculiar pieces of biological evidence suggesting there may be something innate in the pre-uterine environment,” James Barrett told Newsweek, who reported on the study.

Barrett is the president of the British Association of Gender Identity Specialists, who peer reviewed the new study

The results show that MRI imaging could help with early detection of transgenderism and GD among young people which can pave the way for better treatments and an overall improved quality of life and transition for both individuals and their families.

Some treatments that have been met with success include delaying puberty with hormones and psychotherapy.

“The earlier it [being transgender] is detected, the better the outcome of the treatment,” said Baker in an interview with Newsweek. “For instance in the Netherlands, youngsters are being treated with puberty inhibitors at 12 years of age to prevent the development of secondary sex characteristics which are difficult or even impossible to reverse (like the lowering of the voice in boys) and then at 16 years of age, they can start with cross-sex hormones. It has been shown that these youngsters are doing relatively well and are well accepted by their peers.”