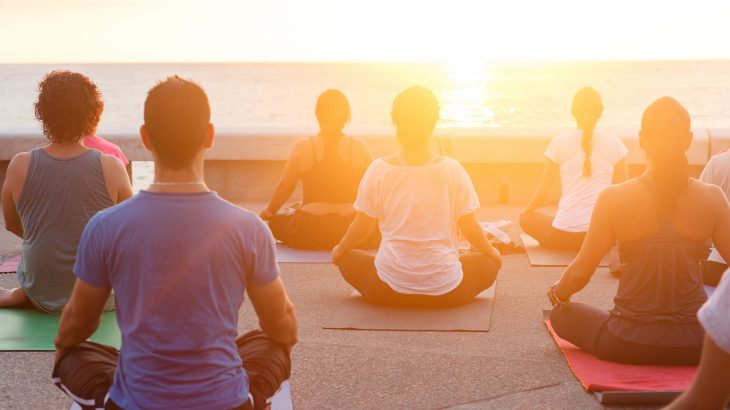 In South Africa, an exceptionally high number of young people suffer from post-traumatic stress disorder (PTSD) and depression. An international team of researchers found that when students practiced Transcendental Meditation (TM) for three months, most of their symptoms of PTSD and depression were alleviated.

Study lead author Dr. Carole Bandy is a professor of Psychology at Norwich University, which is the oldest military college in America. She said that the reduction of symptoms found among the students was both rapid and significant.

The research was focused on students at the Maharishi Institute (MI) who had all been clinically diagnosed with PTSD. Their symptoms included nightmares, flashbacks, anxiety, fear, and hypervigilance. The young adults also reported emotional numbness, anger, violent behavior, and drug and alcohol abuse.

After just 15 days of learning Transcendental Meditation, the students showed a significant drop of more than 10 points in their PTSD symptoms. At the beginning of the study, the average group score for the students was 44. By the end, this mean score had fallen below the PTSD threshold of 34. The young people also felt relief from the depressive symptoms associated with PTSD.

“A high percentage of young people in South Africa, especially those living in the townships, suffer from PTSD,” said study co-author Michael Dillbeck. “To become successful students and productive members of society, they absolutely need help dealing with the symptoms of post-traumatic stress disorder. Our study shows, that after 3 months of meditation, this group, on average, was out of PTSD. It offers a way for others to effectively deal with this problem.”

The study is published in the journal Psychological Reports.