New translator technology could help us understand our pets • Earth.com 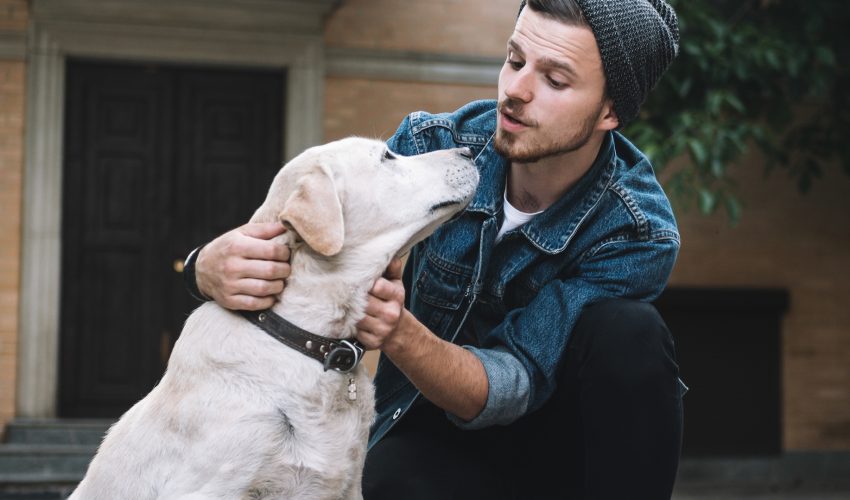 New translator technology could help us understand our pets

Experts are now developing technology that may be able to translate some of the mysterious vocalizations of animals into English. This would not only help humans and animals to communicate better, but may also enable humans to better care for animals.

Recent advancements in artificial intelligence systems are beginning to make animal language translation a reality. One new program, in particular, can interpret the calls of marmosets and report what the monkeys are saying.

Dr. Con Slobodchikoff of Northern Arizona University has studied prairie dogs for more than 30 years and has determined that they have “a sophisticated communication system that has all the aspects of language.”

The Biology professor teamed up with a computer scientist to design an algorithm that will be able to turn prairie dog vocalizations into English. He has also created a company called Zoolingua, a team that is dedicated to developing a tool which will help humans to understand the verbal and non-verbal language of other animals as well.

In a book entitled, “Chasing Doctor Dolittle: Learning the Language of Animals,” Dr. Slobodchikoff presents evidence of what he considers to be animal language according to his own research and also based on other scientific studies.