Making travel plans for 2017? Check out these 5 natural wonders • Earth.com 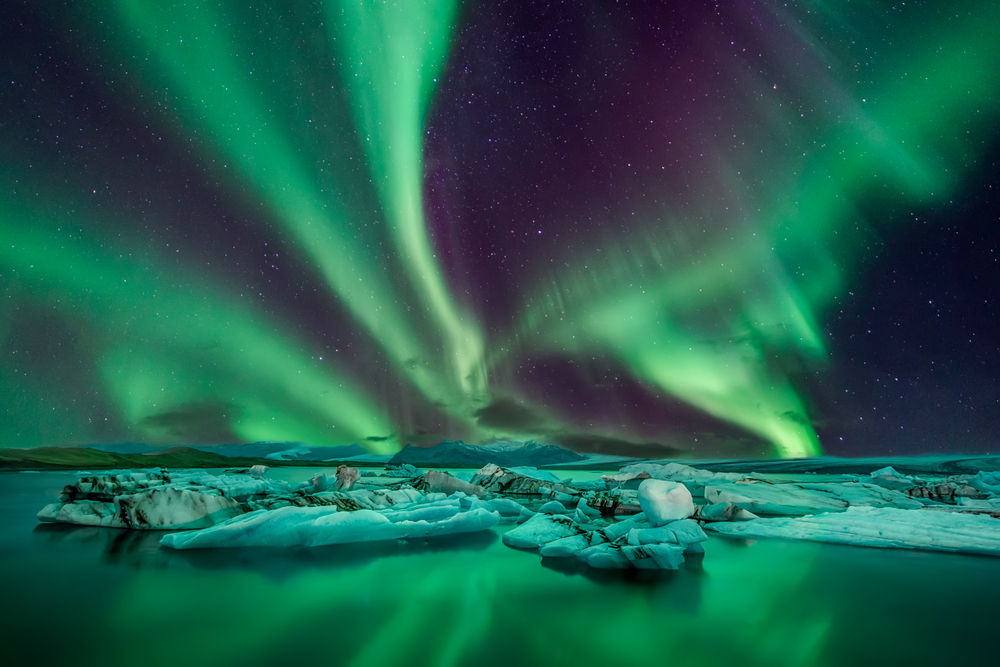 Making travel plans for 2017? Check out these 5 natural wonders

If your New Year’s Resolution is to travel more, you might be looking at resorts and world-class cities. How about adding a few natural wonders to your list?

It seems like the world moves at a faster pace every year. As cities grow and technology surges, it’s easy to become removed from nature. Unplug, take a break, and connect with our planet at these five wild places.

Iceland likes to describe itself as “a place where fire and ice coexist.” It doesn’t matter if you go during the darkness of winter – sometimes lit by the stunning Aurora Borealis – or the long, bright summer months.

The incredible glaciers, volcanoes oozing lava, and luxurious geothermal spas make Iceland an adventure year-round. The rugged landscape throughout the country offers hiking, snorkeling, and whitewater rafting in the warm months, or snowboarding and skiing in the winter.

The Iceland Academy at Visit Iceland offers a chance to learn about everything the country has to offer – and to win a spectacular trip for two. 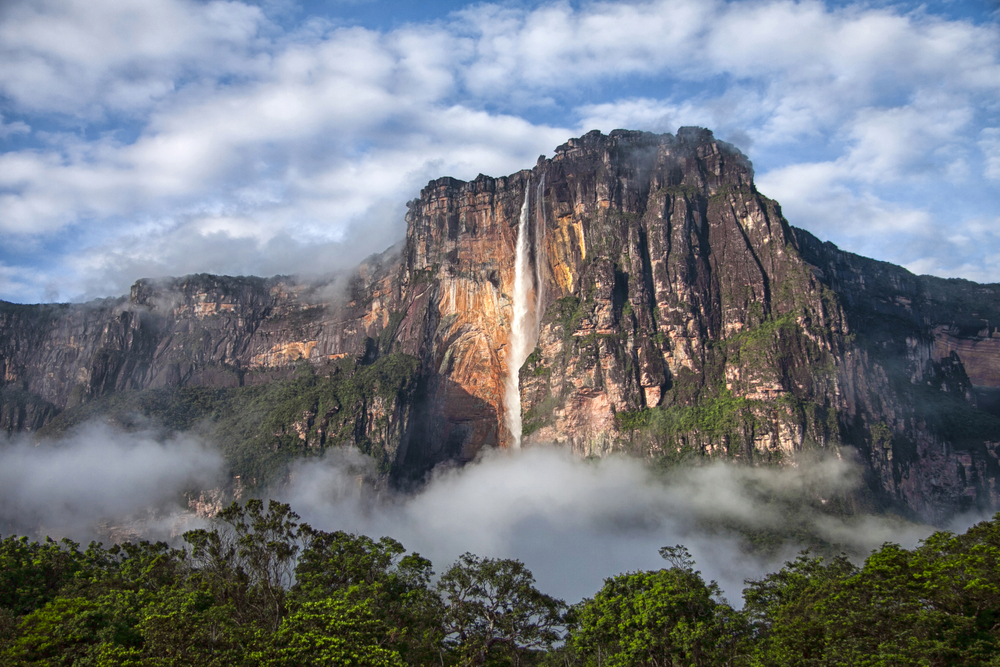 Angel Falls in Venezuela is the highest waterfall on Earth.

Located deep in the jungle, a visit to the falls requires a stay at Canaima, the camp where all of the river trips begin. Most of the trips are led by Pemon guides and run from June to December, when the most water is available. Surrounding Canaima National Park is more than 7.4 million acres of wild land, the second largest protected area in Venezuela.

The camp on the shores of Canaima Lagoon offers stunning views of several waterfalls and amazing tepui mesas. Adventures last anywhere from a helicopter ride over the falls to a week-long canoe trip through the park’s natural wonders. Who needs a city?

3. Spend time with the giraffes in Namibia. 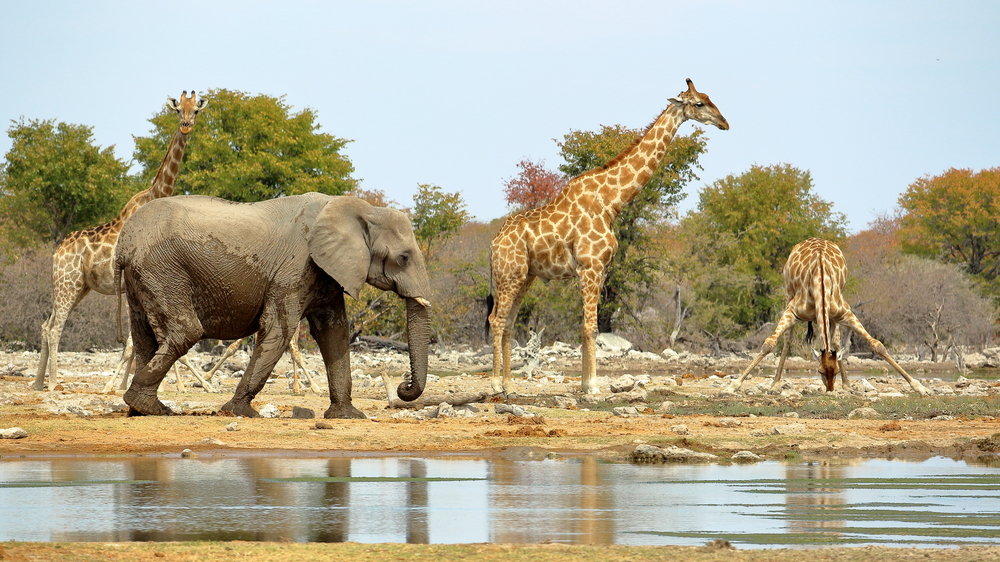 While giraffe populations have fallen in recent decades, landing them on the endangered species list in 2016, their numbers have been going up in southern Africa. Conservation efforts by the country of Namibia are part of the reason.

Etosha National Park is one of the best places to spot the long-necked mammals, and visitors can spot elephants, lions, and cheetahs, too. Giraffes also live in the barren, windswept Skeleton Coast National Park. Known for its beaches dotted with shipwrecks, Skeleton Coast was recently trending after a segment of Planet Earth II where a lion stalked a giraffe in the park.

Namibia is home to plenty of other national parks, some of which have hot springs, rock paintings, and other attractions. Beyond the safaris, check out catamaran tours, dolphin cruises, hiking, camping, stargazing, and other natural wonders.

4. Explore caves, coral reefs, and wildlife sanctuaries in the Philippines. 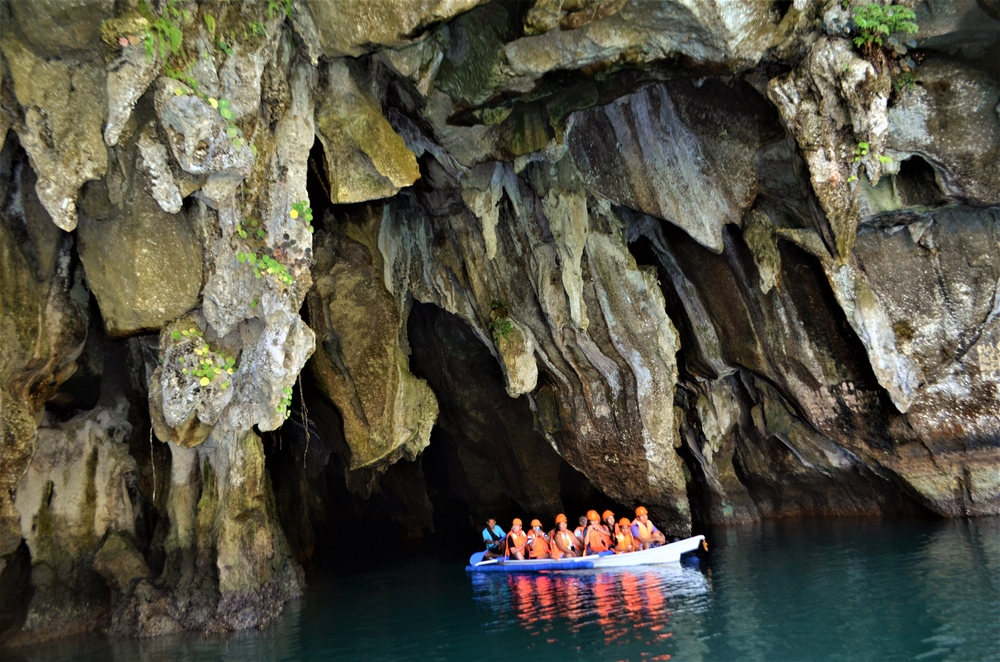 The island of Palawan is known as the Philippines’ “last frontier,” and it’s packed with stunning natural beauty.

For just under five miles, the Puerta Princesa Subterranean River winds through caves underneath the island of Palawan in the Philippines. While most of the cave system is closed to the public, visitors can – with a permit – explore just under a mile of the underground river. The caves are home to bats and marine creatures, as well as beautiful rock formations.

Calauit Wildlife Sanctuary is home to animals native to southeast Asia, as well as visitors from Africa such as giraffes. Scuba divers will want to visit the coral formations and tropical fish in Tubbataha Reef. Kayangan Lake is the stunning reward to a beautiful hike, a clear, blue lake set amid the mountains. El Nido Marine Reserve is home to six lagoons full of life.

And the Tabon Cave Complex offers caves for nature lovers to explore and a museum where history fans can learn about some the Philippines’ earliest residents from the artifacts they left in the caverns.

5. Trek through sweeping canyons in Utah. 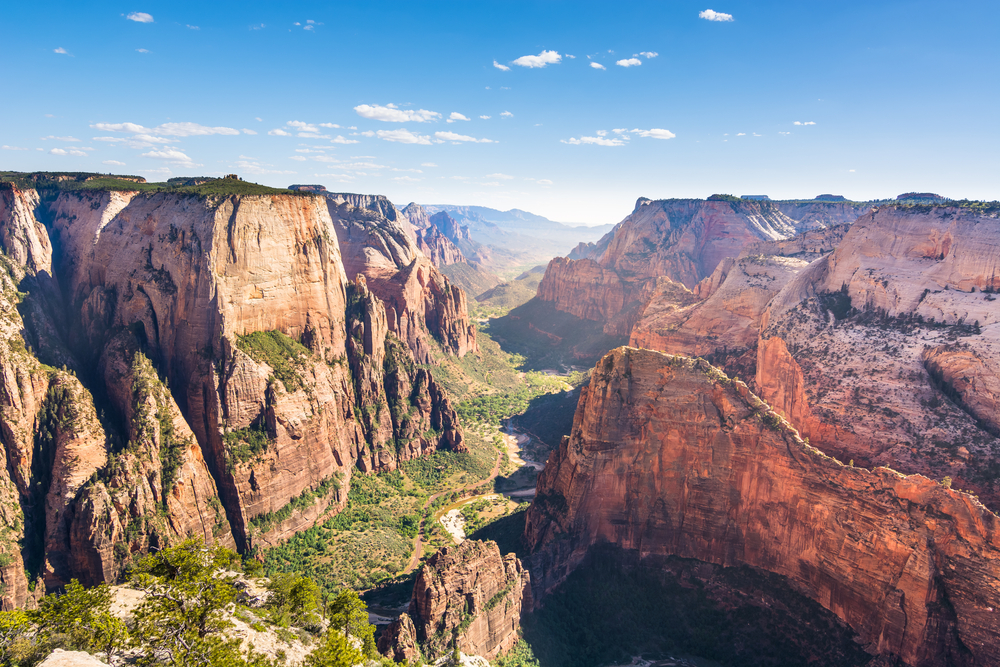 The Grand Canyon gets all the attention. It may be one of the largest canyon systems in the world, but it’s best known for its stunning vistas. The layered appearance of the canyon’s walls, caused by millennia of sedimentation, paint an incredible picture.

But the Grand Canyon is also a tourist draw, and it’s hard to plan a visit where you’ll be the only humans in sight.

Zion National Park in nearby Utah may be a better choice if you’re looking for solitude in the wild. With steep, red cliffs, the 229-square-mile park offers as many photo opportunities as its cousin to the south. Pine and juniper trees offer contrast to the red dirt, and spires rise out of the ground in the canyon, making it one of the most striking natural wonders in the U.S.

It’s also a place to see plenty of wildlife. Hundreds of animal species, from mountain lions to tree frogs to rattlesnakes, call the canyon home.