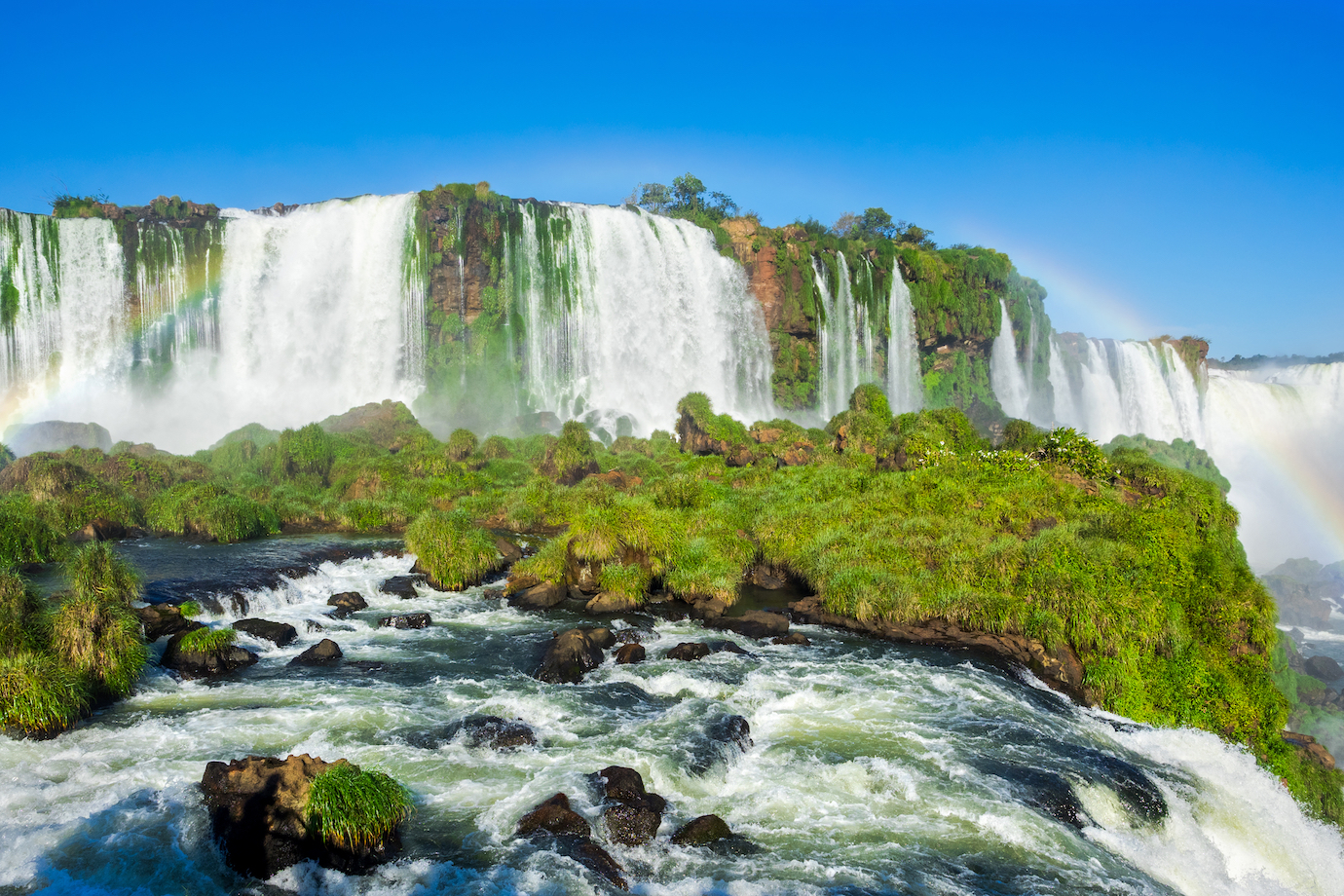 A recent NASA study has found that the tropical regions of South America, Africa, and Indonesia were the source of record spikes in carbon dioxide in the atmosphere.

The study reveals that in 2015 and 2016, these tropical areas released 2.5 gigatons more carbon into the atmosphere than was released in 2011.

“Our analysis shows this extra carbon dioxide explains the difference in atmospheric carbon dioxide growth rates between 2011 and the peak years of 2015-16. OCO-2 data allowed us to quantify how the net exchange of carbon between land and atmosphere in individual regions is affected during El Nino years,” said Junjie Liu from NASA’s Jet Propulsion Laboratory, lead author of the study.

The OCO-2 satellite is remarkable in its ability to pinpoint sources of carbon emissions in any location worldwide and take accurate measurements.

Liu and her team measured the OCO-2 data and found that in 2015, the total amount of carbon released into the atmosphere increased by three gigatons, and about 2.5 of that came from tropical forests in South America, Africa, and Indonesia.

Climate change tends to have a dangerous cyclical effect. For example, as temperatures get warmer, it causes an increase in droughts and heatwaves. More droughts lead to less absorption of carbon by plants, which can then release more carbon into the atmosphere.

Liu and her team are working to understand how El Nino’s effect on the tropical regions caused such a major spike in carbon emissions so that scientists can design better models to predict future emissions. These findings combined with future data from OCO-2 will be vital in the race against climate change.